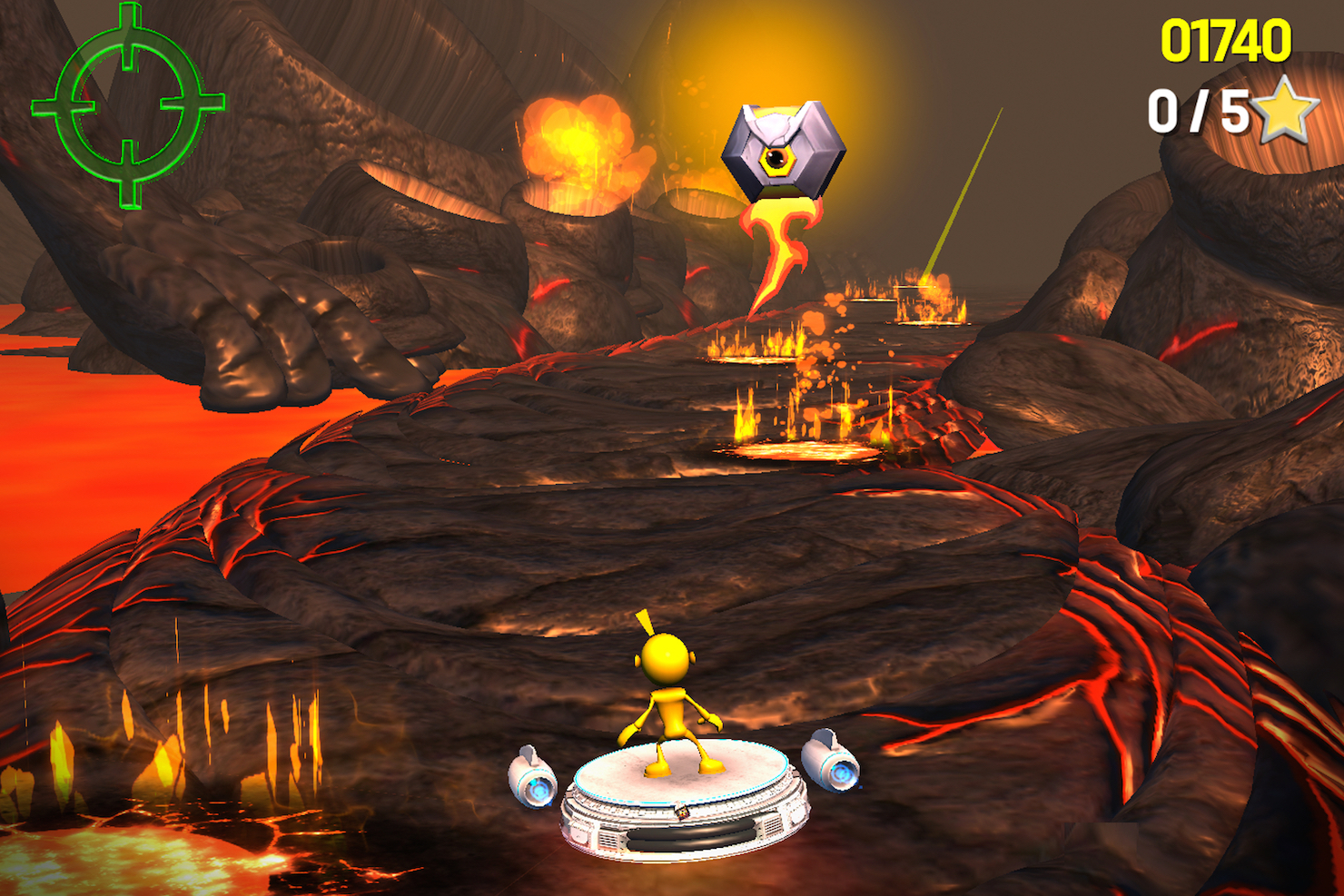 When we think of video games, the last thing that comes to mind is that they might be used as a medical treatment for a brain disorder or disease. But that’s just what one company, Akili Interactive Labs, is doing.

Based out of Boston, Akili was founded in 2011 by renowned American neuroscientist Adam Gazzaley and digital health entrepreneur Eddie Martucci. The startup is unusual in that it counts key executives from the gaming industry (Electronic Arts) and the pharmaceutical industry (Eli Lilly) on its team. The company recently landed $55 million in new funding (total to date is a whopping $127.9 million) to help achieve its goal of obtaining FDA clearance for a custom-developed video game that will be used to both assess and treat pediatric Attention-deficit/hyperactivity disorder (ADHD). ADHD interferes with functioning or development and contributes to low self-esteem, troubled relationships, difficulty learning at school, and challenges in the workforce.

While ADHD is commonly thought of as a childhood disorder—often diagnosed in children as early as four years of age—it can continue through adolescence, even into adulthood. Typical symptoms include difficulty paying attention, staying focused, and controlling behavior. Another major symptom is hyperactivity or over-activity. More than 3 million new cases of ADHD are diagnosed in the U.S. each year, and about 8.7 percent of U.S. adolescents (aged 13 to 18 years) and 4.4 percent of adults (aged 18 to 44 years) suffer from the disorder, which has no known cure.

According to the National Resource Center on ADHD (NRC)—a program funded through a cooperative agreement with the Centers for Disease Control and Prevention (CDC) and the National Center on Birth Defects and Developmental Disabilities (NCBDDD)—treating ADHD often requires “medical, educational, behavioral, and psychological intervention,” and is characterized by a “comprehensive approach to treatment sometimes called ‘multimodal’ and, depending on the age of the individual with ADHD, may include parent training, medication, skills training, counseling, behavioral therapy, and educational supports.”

Akili, of course, wants to add video games to this list of treatment options. Or rather, as the company describes it, it is seeking to provide “software-based prescription digital medicine delivered through a creative and immersive action video game experience to keep patients engaged and immersed in the treatment for the delivery of therapeutic activity with excellent compliance.” They added that “treatment looks and feels like a high-end interactive action video game.” (Remember, these are neuroscientists, pharma, and gaming industry people, so product descriptions are truly mind-blowing!) Under the hood of the game exists adaptive algorithms designed to treat ADHD by leveraging the best things about video games: the deep engagement and the rewards that make them so compelling and fun to play.

While the game being developed for ADHD is not yet available to the public, in 2016, Jeff Engel, a senior editor at Xconomy, played a demo version called Project: EVO and described the experience as being somewhat reminiscent of Mario Kart on the Nintendo 64. As Jeff described it: “I chose a ‘volcano’ level that required me to tilt the tablet left or right to steer my character’s hoverboard along the path, doing my best to avoid potholes of fire. At the same time, various small orbs were flying across the screen. Before the level started, the software asked me to keep an eye out for a particularly shaped one, and every time that type of object flew by, I was supposed to tap the screen. When I got on a roll, I would enter a sort of hot streak mode that reminded me of ‘star power’ in Guitar Hero.” Co-founder Eddie Martucci indicated to Engel that the level he played corresponds to one segment of a patient’s daily “dose” of the software.

In a statement announcing the new round of funding, Akili indicated that the financing came after positive results of a multicenter, randomized, controlled pivotal study of what the company calls “AKL-T01”, its flagship investigational product designed to treat pediatric attention-deficit/hyperactivity disorder. (It seems likely that “AKL-T01” is the new iteration of Project: EVO, the demo Jeff Engel played in 2016.) Akili further states that it plans to submit the game to the Food and Drug Administration (FDA) for clearance in the coming months. Once the FDA reviews and gives the game its stamp of approval to be marketed as a medical device, physicians will be permitted to prescribe it as a stand-alone treatment for children and adolescents with ADHD. This would make the company’s video game the first-ever prescription digital treatment for pediatric ADHD and serve as another major validation for the field of digital health, of which digital therapeutics is an important area. ■