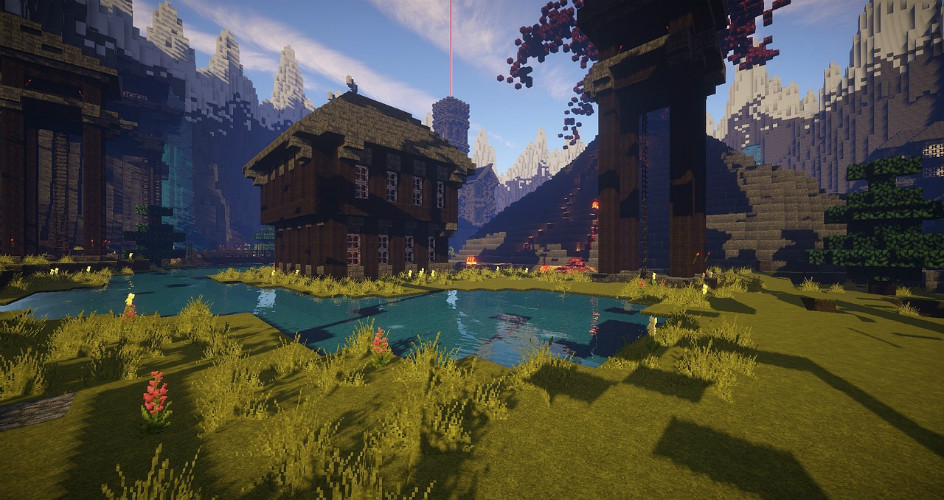 Video games have become increasingly popular over the recent past. They offer an opportunity for all to learn new things and relax in the comfort of their own homes. Today, the industry has introduced amazing technologies and new products including gaming units, from the most prominent companies like Sony, Nintendo, and Microsoft, simulators for NASCAR racing, and even the most comfortable gaming chairs.

All these products add up to billions of dollars in sales. The initial purchase of video games is indeed the start of a long journey to gaming monetization. With that, the industry has continued to attract more fans and generate more revenue.

It is doubtless that as the full range of video game options keeps growing the returns generated will follow suit. As technology increases the sales and usage of gaming products, video content, video game tournaments, and exclusive gaming events are also growing exponentially.

Such trends play a significant role in enhancing revenue growth. What’s more, investors in the industry have an opportunity to enjoy valuable earnings through various activities and not just through the release of new games.

Research by gaming experts reveal that gamers all across the globe are likely to spend up to $138 billion by the end of 2018. This estimate is based on factors including;

It is also noteworthy that e-sports; has become highly competitive with many gaming tournaments attracting gamers from all over the globe. As a result, revenue is generated through e-sports itself, where the prize money awarded has skyrocketed, and in many parts of the world, it has lead to the growth in the tourism industry as well.

Gaming experts also predict that video gaming trends will continue to increase. More and more gamers are getting hooked to a wide array of games. Video games are no longer just something to keep the kids amused but now attract a much wider audience across many demographics, including women and men, younger and older generations, etc.

Apart from a growing number of video game lovers, the companies producing the games have also heightened their game. For example, Take-Two Interactive has grown, and its latest quarterly returns have risen to 10.71%. Similarly, private game developers including Epic game developer has also generated amazing revenues in the past years. The trend is always increasing owing to the sale of gaming costumes, the sale of gaming consoles, gaming features, and the availability of games for download and online play against other gamers, with games such as Fortnite

Video Gaming Trends That Have Contributed to Continued Revenue Growth

With all the buzz around VR and Video gaming, it is a pretty safe bet to place a portion of your portfolio into this area of significant growth.

Bitcoin and Meme Stocks – How Speculating Became A Financial Mania

What Exactly Is the Hype Surrounding NFTs?