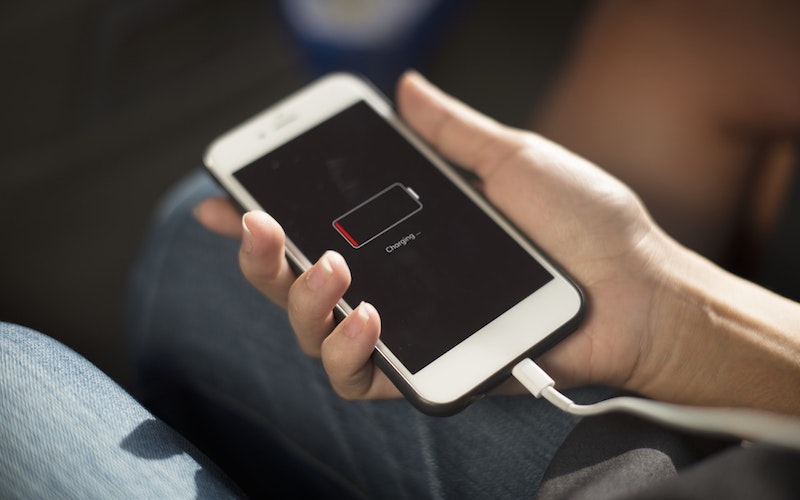 Nobody thinks much about batteries. Even when our phone dies in the middle of a night out, we never think, “Ugh, this battery doesn’t have the correct electrolyte mixture for what I need.” The phone is just dead, and to most people it doesn’t matter why or how it doesn’t last very long. It does, however, and a new type of battery could improve the lives of things like phones, cars, and computers.

Caterpillar is the world’s leading manufacturer of construction and mining equipment, which includes diesel engines. These engines are powerful, and consume 100 gallons of diesel per hour, which is expensive, so it makes sense that Caterpillar has converted some of its vehicles to electric propulsion.

To get the full use of electric propulsion, Cat needs to create a battery that can charge faster, retain more battery life, and is safer for their employees. Currently, Fisker claims that its internal chemical structure allows for a full charge of a 300-mile range pack in minutes.  They promise to increase the amount of energy stored in mass and/or volume while creating less heat than conventional batteries.

In 1980, Professor John Goodenough first began and eventually invented the Lithium-ion battery that we know today. Now in his 90’s, Goodenough is also working toward the solid-state battery, hoping to use glass electriolytes in place of liquid. Some researches are even trying to use air as an electrolyte rather than solids.

But what exactly is a solid state battery? What makes it so much better than a lithium-ion battery?

One of the best reasons that a solid-state battery would be better is that they are less likely to catch fire, like the Samsung Galaxy Note 7, which famously burst into flames and was recalled in 2016 by Samsung. This doesn’t just apply to phones. If electric cars had non-flammable batteries they could get rid of coolng systems and use larger batteries for more use in between charges.

Solid-state batteries are likely to last longer. Smartphone battery life fades as soon as we take our phone off the charger, leading to the need to have multiple chargers in multiple places just in case. I for one have on at home, in the car, and at my office desk because my phone tends to die by noon.

These batteries use no liquid electrolyte, which means they are less likely to light on fire. They use no cobalt, which is an expensive metal, which leads to expensive batteries. Unlike regular batteries, which only last 2-3 years, even if they remain untouched, these batteries won’t decay as quickly.

The technology for these batteries is still 5 to 10 years away from being put into our smartphones, but other devices like drones could be a year or so in the future. However, the changes in them are significant and exciting. They will improve our phones alone with up to 6 times faster charging, a life cycle of 10 years compared to 2, and no flammable parts. They will not only be faster, but safer, and will help improve our every day lives.