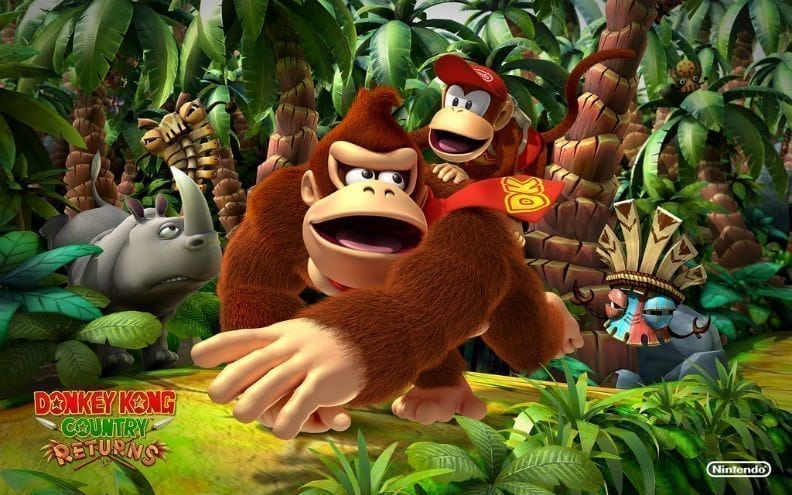 In an era where collect-a-thon platformers were becoming increasingly popular, Donkey Kong 64 sticks out for a number of reasons. In addition to its many characters, the Nintendo 64 adventure sticks out in many a 90s kid’s mind for one thing: the DK Rap. Featuring such lines as, “This Kong’s so strong, it isn’t funny. Can make a Kremling cry out for mummy,” and “He has no style, he has no grace. This Kong has a funny face,” the DK Rap is certainly one memorable piece of video game composition. I had the opportunity to speak with Donkey Kong 64 composer Grant Kirkhope about the background of the unforgettable video game song:

Grant Kirkhope: “That was such a weird thing. Because at the time, right, we kind of … it was supposed to be a bit of a joke. ‘Cause it was, I guess it was sort of late 90s maybe 2000 around then. 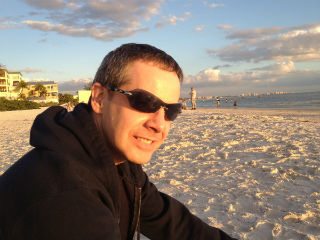 So rap was super, super big, you know. I guess it is now, but it was still relatively new back then. So my thought was let’s have a bit of a jokey track. With the DK characters, you know, doing a rap. Me and George Andreas, the game designer that put it together, he did the lyrics and I did the music and all the arranging and stuff. And I kind of thought people would get the joke, but no one did at the time. And also I was kind of trying to make a credible rap track, you know, as a bit of a joke, you know, signing about grapes and bananas and you know. So it didn’t go down that well at the time, really.

But it’s one of those things that as times goes by everyone loves it now. It’s weird, but you know it’s like a 20 years later whatever it is. Everyone thinks it’s great and people know the lyrics backwards and they sing it all the time. And the amount of people I meet that know that rap, you know, word for word, is amazing.
It’s, you know, it’s super humbling that people remember it all these years later. And it’s funny too, that even my son who’s 15, even his friends know it.

My son had his birthday party a couple of weeks ago and all his friends knew that I’m a video game composer and they all started to do the DK rap for his birthday. And I thought that was really nice, even the fact that they knew it and half of them weren’t even born when it was out probably. I mean, so, yeah, at the time it wasn’t so good. But it’s good now.

I think people think it’s funny now. People like it for the kind of jokey idea that it was. I don’t think they got it at the time. But they certainly get it now.”