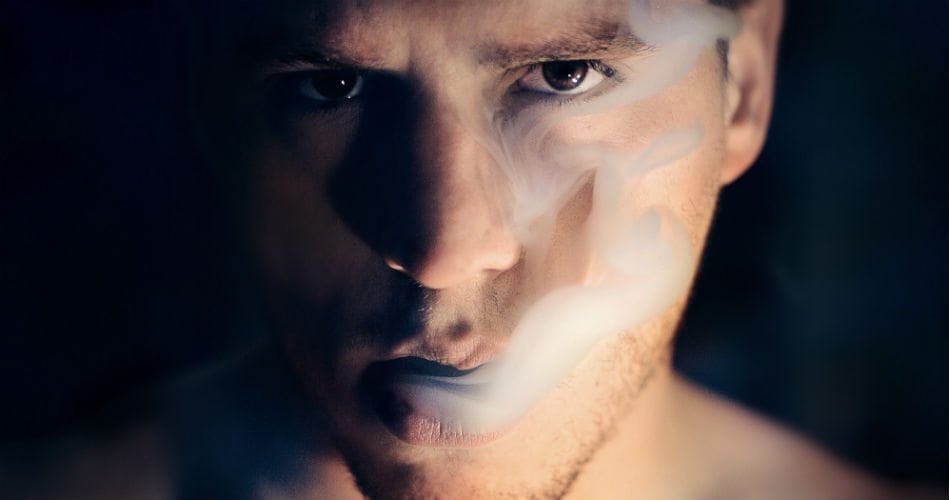 Vape companies have proven time and again just how innovative they can be.  And, just in the first few months of 2018, they have released many impressive new devices. Here’s a quick selection of seven of the best vape gadgets of 2018 so far.

Even though the Juul e-cigarette first hit the market back in 2015, it was only in 2017 when the vaping device suddenly experienced an explosion of interest, popularity, and controversy. Often referred to as the “iPhone of e-cigarettes,” the Juul consists of a tiny, hand-held battery or “mod” that vaporizes e-liquid. You can find out more about vape mods at vapingdaily.

The Juul has not only caught on for its portability and ease-of-use, but can be charged through a USB connection. There are no buttons, and the pods come in many different flavors. Young people have even embraced the Juul as the next big thing and “juuling” has even become a part of the vernacular.

The Juul received even more widespread attention when comedian Dave Chappelle was seen using a Juul during his last televised stand-up performance in late 2017. With PAX Labs, the Silicon Valley-based maker of the Juul, shipping out 20 million units per month, the Juul shows no signs of going away.

The Gusto Mini from Aspire doesn’t have the same type of cachet as the Juul. However, for dedicated vaping enthusiasts, this “mini” device has become a favorite among vapers. The Gusto is a compact device that, like the Juul, features a pre-filled pod system that users insert into the mod to start vaping.

The Gusto Mini, and devices like it, is usually referred to as an AIO (all-in-one), which means that everything you need to start vaping is included in the actual device. The Mini has an internal 900mAh battery that can be charged through a USB port.

The Mini does have a single firing/power button with an array of LED battery level indicator lights running along its side. The pods themselves can hold up to 4.2 ml of e-juice and are filled with some of Halo Cigs most popular e-juice varieties like Tribeca and Subzero.

The Mig 21 Clear Fusion vape pen combines style and performance seamlessly. The incredibly thin (more like a vape pencil than a pen), portable, and sleek vaping device comes from Mig Vapor, an American company that’s been in the vaping game almost since the beginning.

Unlike the previously mentioned Juul or Gusto Mini, the Clear Fusion has two parts — the refillable tank and the battery. The Clear Fusion comes as a kit, so you have everything you need to start vaping right out of the box.

MigVapor offers two tank options but, thanks to the universal 510 threading on the 140mm battery, you can attach any compatible 510 tank onto the Clear Fusion. The battery itself, which has a 320mAh capacity and is longer lasting than most competitors, can come in several different eye-catching color options like hot pink and stainless steel.

We now move from e-liquid vaporizers to dry herb vaporizers with the incredibly slim and portable AirVape XS vaporizer. The AirVape XS builds on a previous version issued back in 2015, the AirVape, but this new version features an all-stainless steel brushed exterior, a front-facing, 1.3inch LED screen for optimal and precise temperature control, and an oval ceramic heating chamber for the purest vapor possible.

The AirVape XS has an internal 1300mAh battery that can be charged through a USB port located on its base. It has a wide temperature range (200F-420F) that you can adjust to your liking through a simple three-button user interface.

The AirVape XS is also incredibly portable and lightweight, weighing only a minuscule 90g, and even comes with a handy leather carrying case. For dry herb lovers, there isn’t a much more elegant and technologically advanced vaporizer (for under $200) than the AirVape XS.

The KandyPens Prism + is a handmade vaping device exclusively for concentrates. KandyPens has a reputation in the vaping world as an ultra-stylish, top-of-the-line company that releases their devices not only with fun, colorful accents, but also cutting-edge technology.

The KandyPens Prism + may not be the most colorful concentrates vaporizer, but it is one of the more advanced, which is why it earned the top spot on many “Best of” lists at the end of 2017. The Prism + features an all-stainless steel construction, but is still compact and portable enough to be taken with you anywhere.

A 900mAh internal battery powers the Prism + and allows it to vape concentrates in five different temperature settings. A ceramic-walled heating chamber inside the Prism+ ensures smooth, even heating of your concentrates while a clear vapor path makes sure no impurities sully your vape.

You may not have heard of Eleaf, but their BASAL is one of the best vape mods right now. The BASAL doesn’t aim to overpower the user, since it only rates at a maximum power output of 30W. Instead, the BASAL, along with its accompanying GS BASAL tank and two coil options, can deliver silky smooth and great-tasting vapor.

The vape box mod itself is striking, slim, and incredibly portable, measuring only 15mm wide and close to 90mm tall. The BASAL features an internal, 1500mAh battery that’s rechargeable through a USB port and has a very straightforward three-button operation to navigate the mod’s pared-down vaping options.

The best vaping gadget of 2018 so far may be a little too advanced for the casual vaper, but that doesn’t mean the Lost Vape Paranormal is entirely out of reach. The great thing about the Paranormal is that it offers users an unparalleled vaping experience while still managing to be quite user-friendly and easy to use.

The Paranormal features a DNA Evolv chipset which, for the uninitiated, is premier vaping technology that allows you to make adjustments to the mod’s power output and control the temperature of your vape with pinpoint accuracy. There’s nothing else like it on the market.

Apart from its technical aspects, the Paranormal also delivers in the looks department with organic design accents like a leather-wrapped battery door, and a choice between an ebony wood or carbon fiber inlay combined with an all-stainless steel chassis.

As scientists agree that vaping is safer than smoking, vaping gadgets can be a good alternative to regular cigarettes. Consider curious devices from our selection and choose the best one for you.

About the Author: Phyllis Baker is the professional journalist and blogger specializing in drug rehab, addiction treatment, and health issues. Currently, she manages public relations for the quitting smoking project.