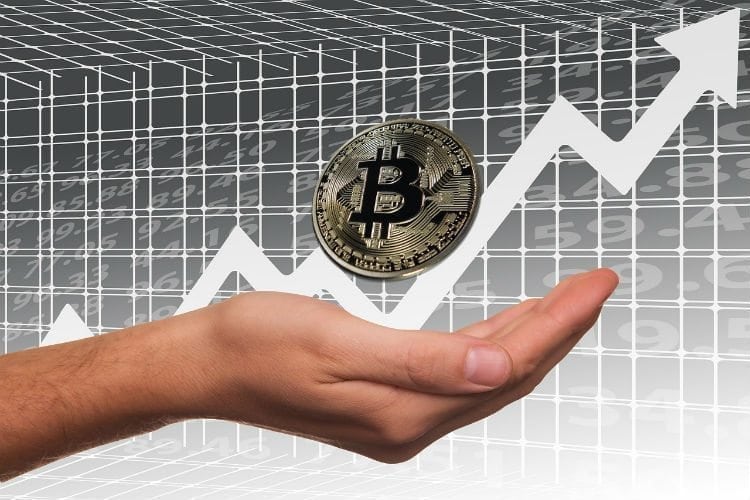 Now, I don’t own Bitcoin. Back when it was invented, I was a mere highschooler, solely concerned with beating the latest Assassin’s Creed video game. But, if I had the foresight to invest at the time, my heart would be filled with overwhelming joy… and crippling anxiety. The joy part is obvious. If you paid a mere one dollar back in 2011, your investment has grown over 15,000 times, meaning you’ve made quite a bit of money. But can this growth really be sustained? Cue anxiety. The unprecedented growth that Bitcoin has experienced just over the last few months has all of the hallmarks of a speculative bubble. Don’t take my word for it, though. Just ask Warren Buffett.

To fully understand this potential bursting bubble, let’s examine the bubbles of economies past. Let’s start our journey with Tulip Mania, one of the first known bubble bursts. In 1593, tulips were first introduced to the Dutch via Turkey. The pure novelty of the new flower gave it an initial high price. Then, when a non-fatal virus caused color alterations and increased the rarity of the already unique flower, the price of tulips began to skyrocket according to their color variations and everyone began dealing in bulbs. While it’s difficult to put a modern price on the tulips, according to Investopedia, a single flower could be sold for an entire estate in some cases. However, once people started to mass sell their tulips in order to cement their profits, a domino effect ensued as the tulip market began to crash. Soon, people realized that they had traded their homes for flowers and panic followed. The government attempted to ease the crash, but few people emerged unscathed. At the end of the crash, the tulip returned to earth, having the same value as a common onion.

Now, we can jump forward a few centuries to a bubble that is a little more closely related to Bitcoin. The so-called dotcom bubble began to grow in the late 1990s, only to burst come 2001. The rise of the internet had investors giving their money to any company involved in the internet. It was highly speculative, as investors threw caution to the wind in fear that they would miss out on the growing internet craze. Unfortunately, in the end, many of these dotcom companies would end up failing completely. During the boom, the NASDAQ index grew from under 1,000 to over 5,000 from 1995 to 2000. At the time, valuations for these companies were based on earnings and profit that would not occur for several years, forcing investors to speculate as to which internet companies would have the most success. These increased investments led to the NASDAQ peaking in March of 2000 at 5,048, nearly double over the prior year. However, once the market was peaking, many of the leading tech companies, like Dell and Cisco, placed huge orders to sell their stocks. Panic ensued. Within just a few weeks, the stock market lost 10 percent of its value. By the end of 2001, a majority of the publicly traded internet companies failed and shut down completely, and trillions of dollars of investments were lost.

I can’t help but see the similarities between the Tulip, Dotcom, and Bitcoin bubbles. Investors are faced with a new, shiny opportunity. As excitement builds and speculation is positive, the object in question gains value at an alarming rate. Once it peaks, it will only take one or a few major events for panic to set in, where everybody will begin to sell their shares in order to reduce their losses. And, finally, it will crash completely, becoming near valueless, before eventually stabilizing again. For Bitcoin, it isn’t a matter of if but when. Many predict that the crash will come in 2018. Deutsche Bank calls the Bitcoin crash one of the major market risks of 2018. Saxo Bank predicts that the coin will reach $60,000 before crashing down to $1,000. Regardless, the tension is rising right along with the value, and it may only be a matter of time until this bubble pops.