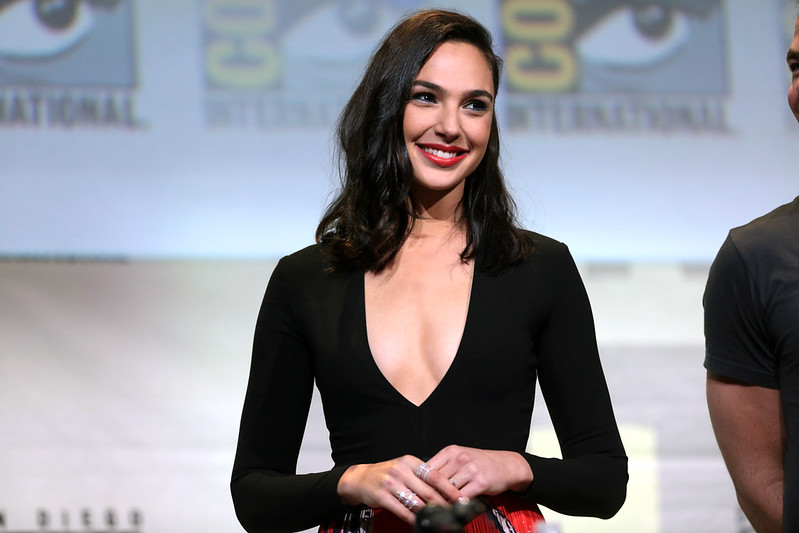 The informative event is organized with support from the Michal Sela Forum, an Israeli NGO named for a young woman murdered by her husband in front of their infant daughter. The Forum is dedicated to preventing anyone else from suffering the same fate. Co-organizers, the UJA Federation of New York, hope the event will encourage the world to strive for zero cases of female fatalities due to domestic abuse.

Data from around the world shows a shocking increase in the number of domestic violence cases over the past year. The United Nations Women’s group has termed it a “shadow pandemic” – a pandemic within a pandemic. Unlike in the global fight against other forms of violence, methods used to deal with this heartbreaking scourge have not been updated for more than five decades.

“The coronavirus has affected each one of us, but there is no doubt that women have suffered much more. Domestic violence has intensified and is clearly another global epidemic that we must tackle in the same way we do any other threat,” said Ambassador Erdan, who initiated the event. “Israel has already implemented new technologies in this fight, and we will continue to do everything we can to prevent the next attack. I hope that this event will prompt other countries to adopt these new tools – we must do whatever we can to stop this despicable terror at home.”

Taking place on the sidelines of the UN’s meeting of the Committee on the Status of Women, the high-level event featured a call for action from Wonder Woman actress Gal Gadot.

“It is time for a global forum like the UN to become involved in such an essential fight, a battle between life and death. We must share our knowledge and tools to prevent even one more woman from being a victim of abuse. It is time to update the tools that we already have and use to prevent domestic violence. Bringing an end to violence in the homes requires the attention and action of every single one of us. Violence knows no borders and requires the whole world to fight it. It’s up to us to unite and save lives. Alone we are strong, but together, we are stronger,” said Gadot.

“It’s not so easy to speak after Wonder Woman,” joked European Union’s UN Ambassador Olof Skoog, who chairs the UN’s Group of Friends for the Elimination of Violence Against Women and Girls. “There is no immunity [to domestic violence] anywhere. No country, no continent is safe.”

Ambassador Skoog illustrates that approximately 50 women lose their lives to domestic violence every week in the European Union alone. Those statistics, representing mothers, sisters, and daughters’ lives lost, are increasing during pandemic-response-mandated lockdowns.

“During the pandemic, the restrictions have made it harder for survivors to get help. At the same time, greater Internet use has increased online gender-based violence and online abuse of children. Technology can trap, but it can also be part of the solution. Some very inspiring examples of our technology can come to the rescue of survivors. Indeed, confidential reporting, personalized counseling, and applications that connect survivors to the resources they need are proven to be life-saving for thousands of women,” says Skoog.

Two such applications invented in Israel help women in violent and abusive relationships, including Aware and Hear Me.

Announced today, the Michal Sela Forum signed a historic, one-of-a-kind collaboration with Google. The tech behemoth, spearheaded by Google Israel and Jacquelline Fuller, VP Google and President of Google.org, invested $300,000 to put toward the Forum’s technology-based activities, aimed at developing additional, new technologies for saving the lives of women.

Former Sweden’s Minister for Children, and Assistant Secretary-General and Deputy Executive Director at UN Women, Åsa Regnér, says, “Almost one in three women is a victim of domestic, intimate partner violence, especially at home, or of non-partner male sexual violence, or both, at least once in their lives. The pandemic has deepened inequality and online violence. Intimate partner violence has increased dramatically during the pandemic.  Sixteen percent of women and girls aged 15 to 24 have experienced violence from a boy or man they know in the past 12 months.”

In response to the urgency of the surge in violence, the UN Secretary-General called for peace at home in April 2020. UN Women and the United Nations Development Programme (UNDP) created a global Covid-19 gender response tracker, revealing that 64% of all gender-sensitive measures that member states took in response to the crisis focused on preventing or responding to violence against women.

“The support for this initiative is enormous and heartwarming, both in Israel and around the world,” said Lili Ben Ami, Chairperson of the Michal Sela Forum and Michal Sela’s sister. “We are wholly encouraged to have new voices join us in the fight to stop violence against women by harnessing innovation. With the countries of the United Nations and now Wonder Woman at our side, we will not stop until we reach zero murders a year.”