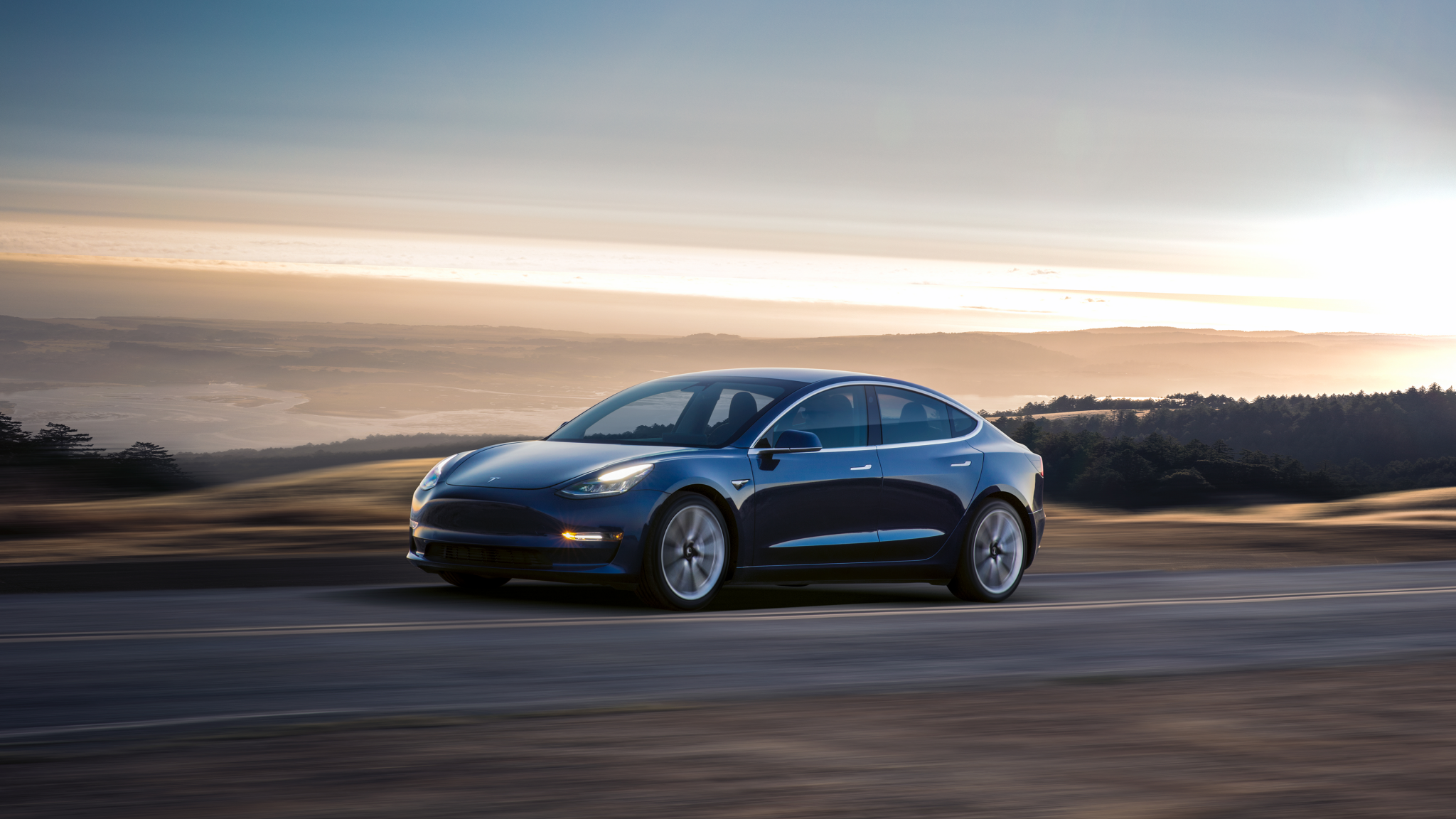 The best-selling electric car in the United Kingdom has been removed from its EV incentive program. The move delivers a striking blow to Tesla, for whom the UK is 25% of its European market. Of 24,000 Tesla’s delivered there in 2020, 22,000 of them were Model 3s. It was even the overall best-selling car in the UK for December 2020.

A recent test uncovered four previously unknown bacteria on board the International Space Station. Three of the samples were found in 2015-16. One came from an overhead panel, another was found on a dining table. One was found in a HEPA-filter that returned to earth in 2011. Most of the bacteria are believed to have spawned from the plant life they grow in the ISS.

Twitter founder Jack Dorsey’s Cash App announced Wednesday users can now send and receive Bitcoin completely free. The app also announced a $1 million Bitcoin giveaway that is open to legal residents of the United States. The move comes after Dorsey’s company announced a $170 million investment in Bitcoin, following suit with Tesla and other businesses looking to diversify their holdings.

AT&T is Not Happy with California’s Net Neutrality Law

Telecom giant AT&T is voicing its displeasure for California’s new net neutrality laws. They argue the law prevents them from offering certain services to consumers for free. Under the new law, ISPs and wireless carriers cannot intentionally block websites, throttle bandwidth, or charge money for specific online content. ISPs are no longer able to dictate what sites, content, or applications get preferential treatment.