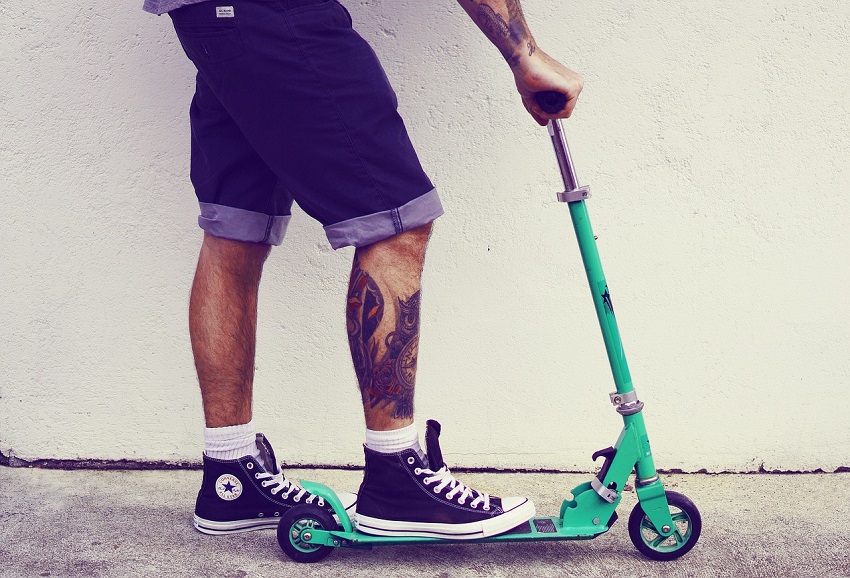 If you live in a big city such as Los Angeles or Denver, here’s no doubt that, within the past few months, you have seen the rapid rise of rentable electric scooters. You know, those vehicles that used to be widely ostracized during most of our youths yet can now be seen carrying a man in a suit heading to a business meeting? Well, they appear to be here to stay, with major names such as Razor and Lyft dipping their toes into the shareable scooter industry that continues to infuriate everyone that doesn’t ride one. However, because they seem to be desperately strapped for cash, Uber appears primed to shoot to number one on the scooter market as well with their upcoming business plans.

According to The Verge, Uber has been in talks with Bird, a scooter-sharing company based out of Santa Monica, California, about a possible acquisition potentially worth billions. Outside of Bird, Uber has been taking a look at scooter startup Lime, who they already own a majority ownership in. I don’t know about you, but I’m starting to think the only thing this “Uber” company is interested in is money.

It looks as though we won’t have to wait long for final word on Uber’s acquisition attempt as, according to an article by The Information, we may possibly know the specifics by the end of the year. Additionally, this looks to be the beginning of a larger non-car quest for Uber, who already acquired bike/scooter startup JUMP earlier this year, with a pilot program rolling out in California just this October. What will be the result of this battle for two-wheeled dominance? Unfortunately, a lot more injuries.

It will certainly be interesting to see how the battle for the scooter rental crown (the most honorable crown there is) will continue if a juggernaut like Uber becomes more involved. Only one thing’s for sure, this will add one more vehicle bearing the Uber name for people to throw up on.