Are there limits to how much faster, higher, or stronger an athlete can get? In this episode of The Conversation Weekly podcast, we talk to researchers in biomechanics, sports technology, and psychology, to find out. And we hear about what happened at the troubled 1920 Antwerp Olympics, held in the wake of the first world war and the Spanish flu pandemic.

There’s something incredible about watching an athlete break a world record. The peak at exactly the right moment to go faster or further than anyone else ever has in their sport. But how long will records keep tumbling for? How will we know when we’ve reached the peak of what the human body can do?

We asked Anthony Blazevich, professor of biomechanics at Edith Cowan University in Perth, Australia. While he admits there are physical limits to how fast a cyclist or a sprinter can go, he says we’re not there yet: “I think we’re decades away from the very greatest athletes that we will ever see on Earth.” He explains why, as well as how a person’s genes influence their athletic performance.

Technological innovation is likely to play a role in breaking records too, particularly when it comes to running. The advent of super shoes, pioneered by Nike, has seen world records broken across long-distance running events since 2017. Jonathan Taylor, a former professional runner and now a lecturer in sport and exercise at Teesside University in the UK, says: “On the roads, half-marathon and marathon world records have all been broken since 2017.” Taylor explains the science behind the super shoes and the regulations surrounding them, and what other tech could help improve running times even further.

But someone could have the perfect sprinter’s body, the perfect training schedule, and the latest super shoe, but if their head isn’t in the right place on the big day, none of that other stuff matters.

Nicole Forrester, a former Canadian Olympic high jumper, and now an assistant professor in the school of media at Ryerson University in Toronto, explains her research into why psychology – and confidence in particular – is key for an athlete to go from being good, to being great. “At the elite level, it’s impossible for an athlete to be a gold medallist in whatever discipline, without having without confidence,” she tells us.

A little note, we are not focusing on drugs in this episode, but you can read more analysis about the role of doping in sports here.

In our second story (33 minutes), we revisit the 1920 Antwerp Olympics held just after a fourth wave of the deadly Spanish flu pandemic. The first world war caused the cancellation of the 1916 games, scheduled to take place in Berlin. But soon after the armistice, the aristocratic members of the International Olympic Committee, including its founder, the French baron Pierre de Coubertin, were determined to push ahead with the 1920 games.

They chose Belgium, a country hit hard by the war, as host. Keith Rathbone, a senior lecturer in modern European history and sports history at Macquarie University in Sydney, Australia, tells us what happened – and the parallels he sees with the Tokyo Olympics. https://www.youtube.com/embed/bJw_8ppb4nI?wmode=transparent&start=0

And Thabo Leshilo, politics editor at The Conversation in Johannesburg, recommends some analysis on the recent unrest in South Africa following the imprisonment of former president, Jacob Zuma (43m45).

This episode of The Conversation Weekly was produced by Mend Mariwany and Gemma Ware, with sound design by Eloise Stevens. Our theme music is by Neeta Sarl. You can find us on Twitter @TC_Audio, on Instagram at theconversationdotcom. or via email on podcast@theconversation.com. You can also sign up to The Conversation’s free daily email here.

You can listen to The Conversation Weekly via any of the apps listed above, download it directly via our RSS feed, or find out how else to listen here. 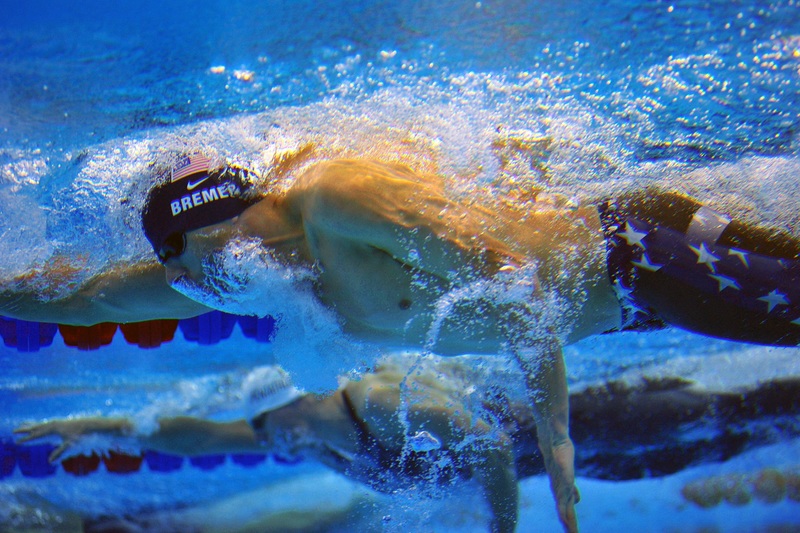