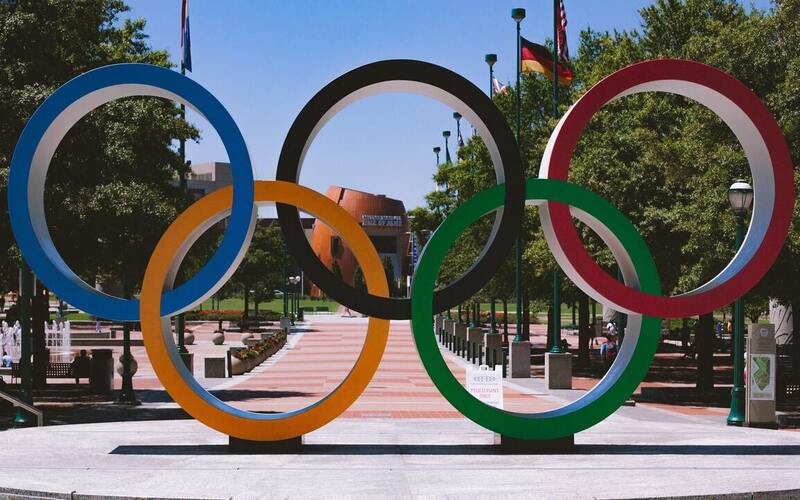 The Tokyo Olympics have begun and Japan has not disappointed in the debut of technology throughout the games.

One advancement in particular that has audiences shook is the artificial intelligence basketball playing robot.

During this Sunday’s basketball game between the United States and France, the half-time show was a bit different than some would have imagined.

One player took to the court and sank a free throw, a three-pointer, and a half court shot with no misses at all.

It doesn’t sound very entertaining but this was no ordinary basketball player, it was Toyota’s CUE AI robot.

Although the AI robot cannot yet dribble or dunk, the CUE is almost 100% accurate when making shots.

The 6-foot 10-inch robot is able to calculate everything it needs to make a perfect shot, after deciding the appropriate arch the ball needs, it is more than likely for the CUE to succeed.

The AI robot is covered in a shiny black metal and has a green eye in the middle of its face, reminiscent of a cyclops but much less scary.

Toyota began development of the CUE in 2018 in their spare time.

By May 2019, the Guinness Book of World Records had contacted them about a world record called, “Most consecutive basketball free throws by a humanoid robot (assisted),” the prime record for the CUE to hold.

During the attempt at the world record, (the goal was to hit five in a row) CUE spent around three hours sinking free throws which totaled to over 1,000 consecutively made shots.

According to Toyota, the CUE can shoot with incredible accuracy every 12 seconds.

Although there is no plan to begin replacing NBA athletes with robots, the CUE is an amazing feat of AI technology. It’s only right for us to marvel at it.