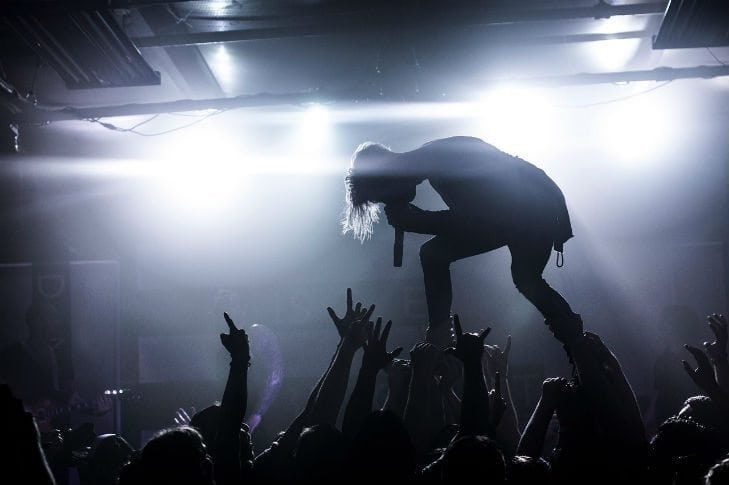 Jennifer Lopez’s “Let’s Get Loud” was a major hit of the early 2000s. Despite not being released in the U.S., it was still able to chart on the U.S. Billboard Hot Dance Club Songs. It also helped Lopez earn her second consecutive Grammy nomination for Best Dance Recording. It makes sense that the song was so popular, since getting loud was a common theme in music throughout the late 90s and early 00s. Since then, technology has allowed music to get louder and louder. According to The Guardian, a rock concert can generate around 100 to 120 decibels. For comparison, the average Jet plane take-off is about 120 decibels. Going to the occasional concert may not have long-lasting damage on hearing; however, combine those concerts with listening to music on full blast with your earbuds (estimated 110 decibels), then there may be a problem. 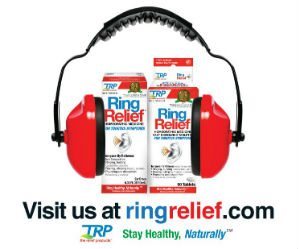 While it may be fun to listen to music at full blast, it is important to understand the potential consequences. Hearing loss, of course, is one of the most obvious that comes to mind. If you’re standing next to a speaker throughout a concert, you may experience some temporary hearing loss after the fact. Luckily, it should go away after some rest. However, overexposure and consistent stress on your ears could lead to something a little less temporary. This is why you see construction workers, gardeners, and the like, wearing heavy-duty ear protection when operating loud machinery. Many musicians themselves opt to wear earplugs to protect their ears from the consistent stress at concerts.

Another consequence of loud music is a condition known as tinnitus. You may be familiar with muffled hearing and ringing ears after a concert or a quick burst of sound. That condition is called tinnitus, and even if the symptoms go away after the concert, they can return years later still. What makes tinnitus even more distressing than hearing loss is the fact that it can manifest in not only ringing and buzzing, but even pounding and extreme discomfort. According to an article on The Daily Herald, 10 to 15 percent of adults are affected by tinnitus. The condition tends to worsen over time, meaning the majority of victims are of the age 55 or older. However, the increased exposure to loud music among young people is also worsening their chances of developing tinnitus earlier in life.

Luckily, if you’re an audiophile, metal head, or just someone who can’t get enough of loud music, there are medical companies developing solutions for damaged ears. While there is no official cure for tinnitus, The Relief Products created Ring Relief, a homeopathic solution for tinnitus. For some, a few drops in your ear or a tablet or two is all you need to relieve the ringing and pounding in your ears. For others, however, it may take up to 60 days to produce results and be effective. Ring Relief even won the 2017 Women’s Choice Award for tinnitus relief, helping users return their ears to near normal function. So, if you’re retiring from you head-banging days and need relief for your ears, check out the Ring Relief website to learn more.