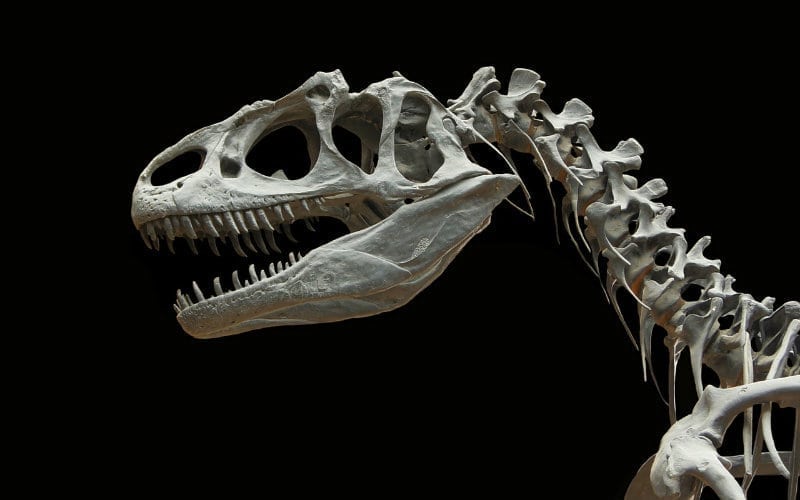 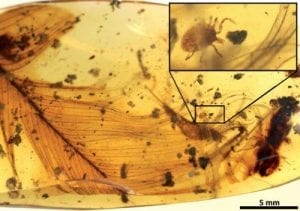 In the film Jurassic Park, dinosaurs are revived from mosquitoes trapped in amber, eventually breaking free and causing massive destruction. Since the movie’s release, critics have been quick to point out that this could never happen in real life. Well, we may be on our way to a Jurassic situation as scientists have discovered bugs trapped in amber that drank dinosaur blood, which may very well lead to reviving dinosaurs that will escape and eat many people.

Trapped in amber for 99 million years, newly discovered ticks (which were named Deinocroton draculi by scientists) were discovered in part by the Oxford University Museum of Natural History. Interestingly, this is the very first discovery that dinosaurs had their blood sucked by ticks. 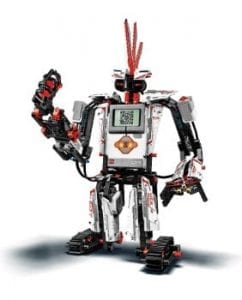 In 1796, Dr. Edward Jenner came up with the idea of vaccinations in order to cure smallpox. In 1967, scientist Dr. Christiaan Barnard performed the very first heart transplant. Finally, culminating centuries of scientific achievement, scientists have successfully transplanted a worm brain into a LEGO robot.

Using the roundworm Caenorhabditis elegans, scientists successfully replicated the worm’s brain and transplanted it into a LEGO robot. Despite no instruction being input into the brain, it began acting normally and even moving around on its own. So now, instead of having to worry about our robot overlords, we have to worry about our future robo-worm overlords.

Now that we know these types of LEGO brain transplants are a reality, is it possible we’ll be able to input our own brain into the LEGO Mindstorm EV3? If not, these decades of innovation have meant nothing. 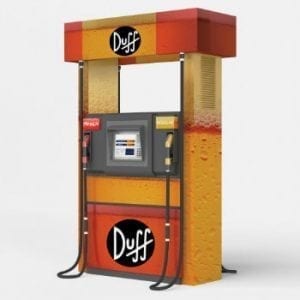 Scientists from the University of Bristol School of Chemistry may have found the next wave of sustainable fuel: beer. Working for several years, the scientists have been developing tech that will have the ability to change ethanol (an essential part of your everyday beer) into butanol.

According to Professor Duncan Wass, “The alcohol in alcoholic drinks is actually an ethanol – exactly the same molecule that we want to convert into butanol as a petrol replacement.” One can only imagine that, as the technology continues to develop, we’ll have our favorite brand names at the pump.