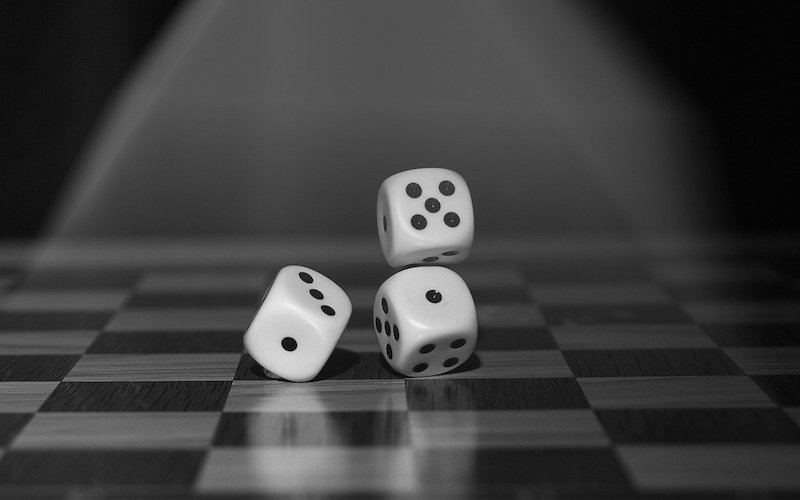 The burgeoning of technological innovations has caused a ripple effect across all sectors, but if there is one industry that has evolved dramatically because of technology, it is undoubtedly the gambling industry. Since its humble beginnings, it has experienced a phoenix-like transformation, and it doesn’t look like it’s going to be slowing down any time soon.

Smartphones, artificial intelligence, and even the prospect of virtual reality have put wind in the sails of gambling institutions, taking them on a new journey to a destination that looks remarkably different from where they began. Although there have been many improvements in technology that have changed the nature of casino gaming, here are three that have had a substantial impact in recent times – and are about to continue in the future.

With 3.2 billion smartphone users around the world, you’d expect the e-gambling industry to tap into this huge market. Smartphones have added a new dimension to the world of betting, making it more accessible than ever. The integration of smartphones into daily life has been so profound that many of us depend on them to solve a lot of our everyday problems. To put it simply, how long could you last without your smartphone? This would be irritatingly inconvenient for a large portion of us.

As well as giving us directions, allowing us to take photos and videos, and and helping us keep in touch with everyone, they also allow us to play such games without having to travel to a casino. Convenience is the winning factor here.

Related: How Sports Betting is Evolving with Digital Technology

Up until a few decades ago, the Terminator and a machine uprising against humanity used to be one of the first things people envisaged when artificial intelligence was mentioned. Well, far from a doomsday scenario and closer to an innovative invention, an automated robot dealer has been created in Macau that will potentially help to overcome the scarcity of professional dealers in the Chinese region. These robots will be used to deal cards for baccarat, a traditional 15th-century card game that originates from the Italian countryside.

The market will have to wait another 5-10 years before such an innovation will be launched in earnest onto the casino floors, and their inventors believe that the artificial intelligence integrated into these robots will enable them to do more than just deal cards.

Often referred to as “the future of gaming,” virtual reality has added a new and interesting dynamic to the casino gaming industry. As the name suggests, people can work with digitally constructed components to mimic the real-life experience of being inside a casino. This is a relatively new avenue that casinos and gambling clubs are still exploring but without a doubt, the realm of virtual reality is now becoming a new focus for the betting industry.

In just 20 years, technological developments have changed the gambling industry beyond recognition. The rate of change is astronomical and it’s paving the way for a new era where institutions in this arena will have to work hard to keep up with technology.