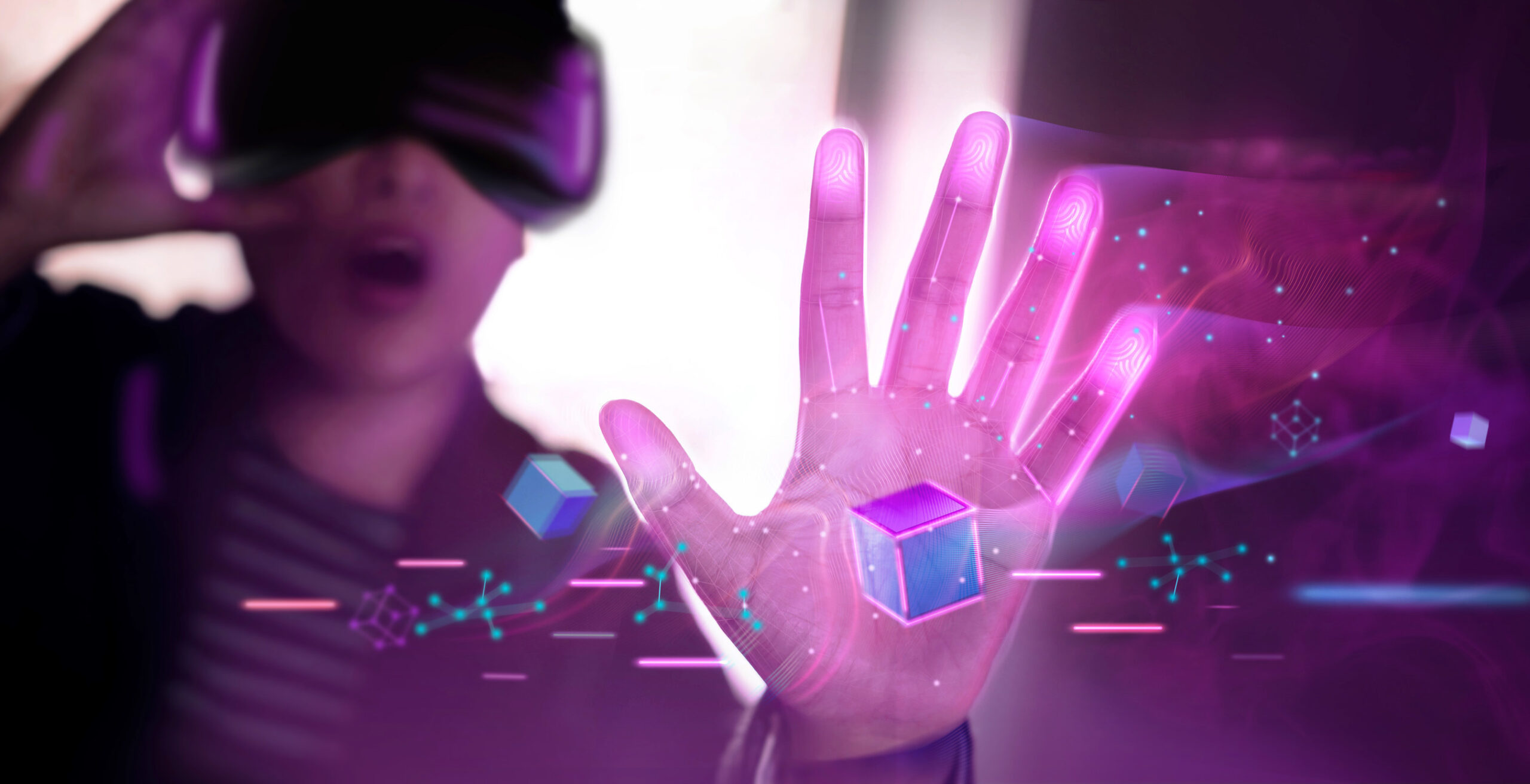 The metaverse started out as a word that belonged strictly to the sci-fi world, referring to a virtual universe commonly accessed by VR technology. Now, however, things have changed considerably, and the metaverse has become a common term — even before crypto gaming.

Whether it’s through popular GameFi companies such as UFO Gaming adopting the term for their platform (all their games exist on the ‘Dark Metaverse’), or Mark Zuckerberg’s rebrand of social media company Facebook to ‘Meta’, the term seems to be everywhere you turn.

Getting familiar with the concepts and terms present in the crypto space can seem intimidating, but once you’re aware of them, you’ll begin to realize just how often this language pops up in the real world. Here’s what you need to know.

What Is The Metaverse?

The first-ever reference of a metaverse appears in author Neal Stephenson’s 1992 novel, Snow Crash. Since then, it has become a catch-all term that captures both virtual and augmented realities as captured and experienced on the internet.

The metaverse has gone through a wide number of iterations in popular culture. Most famously, social media company Facebook recently rebranded as ‘Meta’, referencing plans to build an online world in which people can communicate and interact using VR headsets.

The metaverse also has applications in the crypto space. Crypto gaming companies such as UFO Gaming reference the ‘Dark Metaverse’, a virtual space where players can come together to create their own clans, own and trade virtual land, and earn NFTs and cryptocurrency.

Crypto Cheat Sheet: Everything You Need To Know

Trying to enter and understand the metaverse is akin to comprehending a whole new universe, no pun intended. Here’s a cheat sheet to some of the most common terms you might come across, along with what they mean:

Altcoin: An altcoin is any alternative to Bitcoin, and can include market leaders such as Ethereum, to smaller fish that have relatively little value.

Decentralized Applications (DApps): Decentralized apps refer to applications that get designed by a team of developers that then deploy them on a blockchain. These applications often allow you to carry out actions without intermediaries, and so you’ll find a lot of decentralized finance is carried out using DApps.

GameFi: The umbrella term used to describe the financialization of gaming. A combination of the words ‘gaming’ and ‘finance’, GameFi companies focus on bringing real-world value to virtual gaming enthusiasts.

Play To Earn (P2E): The phrase play to earn simply refers to a gaming model in which players are financially incentivized to keep participating. Companies such as UFO Gaming allow players to earn in-game assets in the form of NFTs, and exchange goods through their token, $UFO, allowing them to earn real-world cash while playing complexly designed games.

Token: A token is often representative of a denomination of cryptocurrency, and can be traded as an asset on the blockchain, for investment or economic purposes.

Non-Fungible Tokens (NFTs): Non-fungible tokens are units of value used to represent the ownership of unique digital assets, including digital art or any other digital collectible.

Future Plans: What To Expect From The Metaverse

The future of crypto gaming is rich with possibility. The potential of a unified virtual experience opens up new opportunities for creatives, artists, and gamers, to democratize value and make new connections across the world.

Some estimate the potential value of the metaverse goes into the trillions – soon, it will not be uncommon to conduct business, make purchases, and communicate via a virtual universe, one that was previously only imaginable in science fiction. The question is not if, but when – and those of us getting familiar before mainstream adoption can bet on being ahead of the curve.