The Real Truth About Artificial Intelligence: What It Can and Can’t Do

The goal of artificial intelligence (AI) is to imitate or outperform tasks that typically require human intelligence. Exciting as that might sound, there are several misconceptions about AI—especially when it comes to translating theory into practice.

Unfortunately, these misconceptions are the result of years of misinformation, propaganda, and the influence of science fiction. Perhaps the most pervasive piece of misinformation—and one not without basis—is that AI is able to do anything a human can do. This comes with unrealistic expectations on what it can do as well as the accompanying fear that AI will lead to mass unemployment as low-skilled jobs are displaced by machines.

The truth is, a true AI is still far down the road from this reality, which may not be achievable within the lifetime of any human alive now.

Part of the problem stems from the broad definition of what AI is: a construct capable of doing a task normally thought of as human, such as processing speech during a chat or finding patterns in a deluge of data. These types of narrowly defined tasks are what AI is capable of now and known as Artificial Narrow Intelligence (ANI). ANI is used for natural language processing, self-driving cars, and all the other products that are powered by AI. Machine learning, the statistical-based methodology used to train AI systems, has accelerated the creation of several ANI type products.

A true AI or Artificial General Intelligence (AGI) would be able to perform any task that a human would, including being able to think for itself. This is the type of AI that would be capable of replacing human workers. ANI, the technology available now, requires new jobs upstream to program the machines. Self-programming AI is still a long way off and would be unlikely to further any goal of reducing the number of jobs at a company. In addition, there is another type of AI, known as Artificial Super Intelligence (ASI). It is an AI that could supersede the collective intelligence of all the smartest human beings in all essential aspects; however, the concept only exists in abstract.

One of the biggest misconceptions is that AI is advanced enough to replace workers. In 2020 the World Economic Forum predicted that AI would cost 85 million jobs across 15 industries and 26 economies. The most vulnerable noted were those in data entry, accounting, and administrative support. The same report mentions that 97 million jobs will also be created to oversee AI implementation and other tasks, resulting in a 17 million net job creation.

The truth is that currently AI cannot perform the same thinking processes that a human can. Some blame for the confusion can be traced to the use of marketing terms such as “AI Ready,” and not qualifying the type of AI being used.

Another misconception is that AI could lead to a self-aware technology that could dominate the world given the chance, but it is a distant concern. There is also the fallacy that only big tech companies need to worry about AI. The truth is AI is becoming easier to implement, and new uses can give companies of any size an edge over competitors.

Even though AI, as currently exists, may not allow companies to replace existing workers, it can be used to scale existing businesses without the need to hire new resources. For example, using a chatbot to expand IT support services to be open 24-hours-a-day. AI also allows the expansion of accessibility services. For example, AI can help blind users interact with services using voice commands and natural language processing.

The most common uses for narrow AI are in search and recommendation engines found in companies like Google, Amazon, and Netflix. Fraud protection and security monitoring are also established uses. Existing AI technology can analyze photographic data quickly, and in such areas as the medical community, it is being used to detect anomalies in MRIs and X-rays. ANI also has its dubious uses, such as the ability to create deep fake videos.

The future of AI

One expected trend in AI will be new products offering grouped AIs, allowing companies to offer niche, bespoke AI products. Also, AI comes with a price, and that price is data, which could lead to privacy issues or mental health concerns. For instance, an AI might learn the exact time to interact with a user to ensure maximum engagement, at which point it might be deleterious and disruptive.

Nonetheless, AI still has many roads to travel before it replaces human beings on a grand scale, and there is no clear pathway to that destination. In its current state, AI is not ready for any big decision-making roles. AI is excellent at processing a lot of data swiftly and raising flags for users to act on. While some low-level positions could be in immediate jeopardy, the bulk of the workforce will find other occupations, some generated by the AI industry itself. The truth is, right now, AI is only a tool to be wielded, and far afield from anything found in a science-fiction movie.

Srikanth Danapal is the Technical Lead for San Francisco State’s Web and Application Development team, where he helped build an AI (Natural Language Processing) Chatbot for the IT Service Desk. He has an MBA in Information Systems, Decision Science from San Francisco State University. For more information, please email srikanth.danapal@gmail.com or reach out via LinkedIn @ https://www.linkedin.com/in/srikanthdanapal. 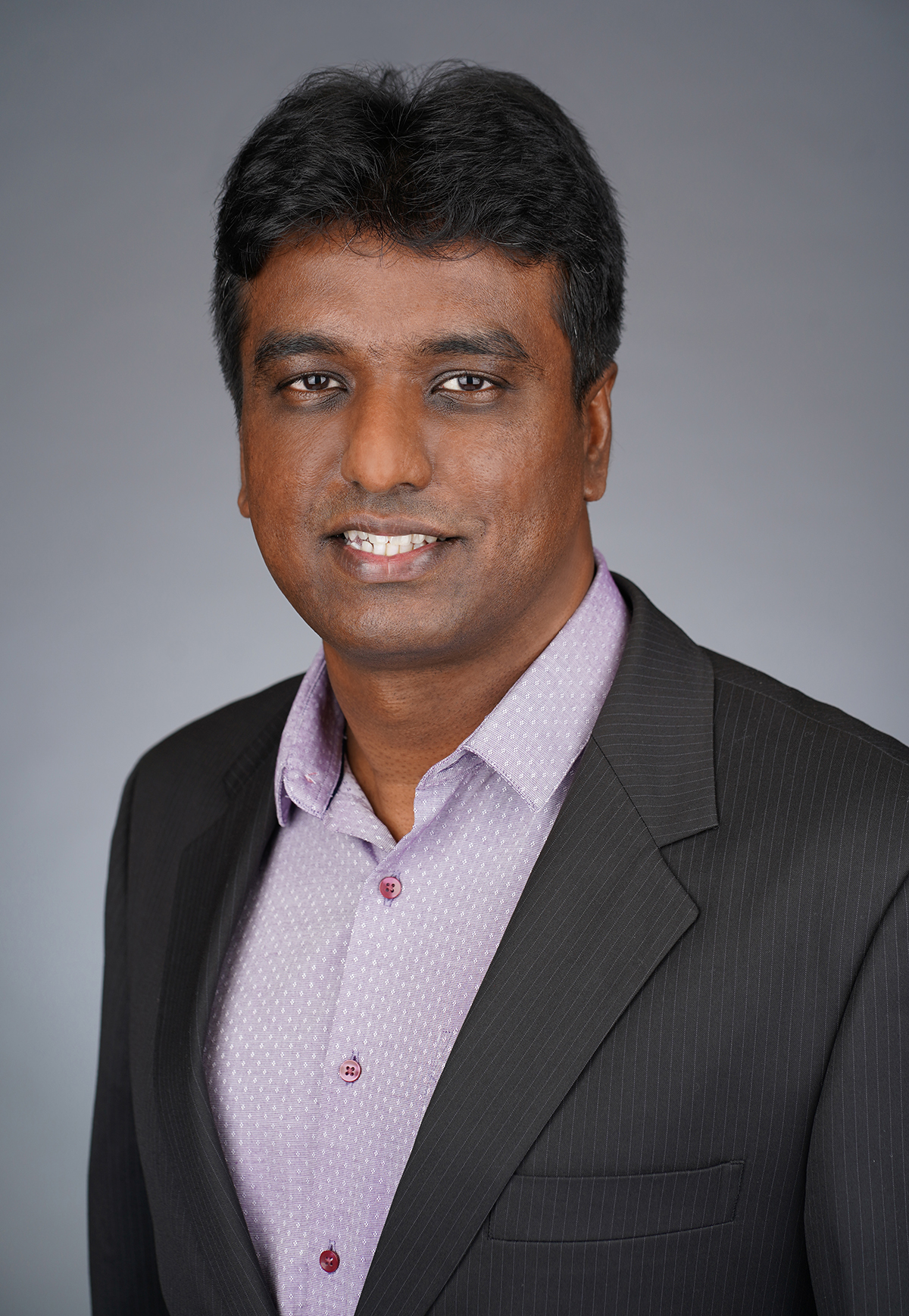