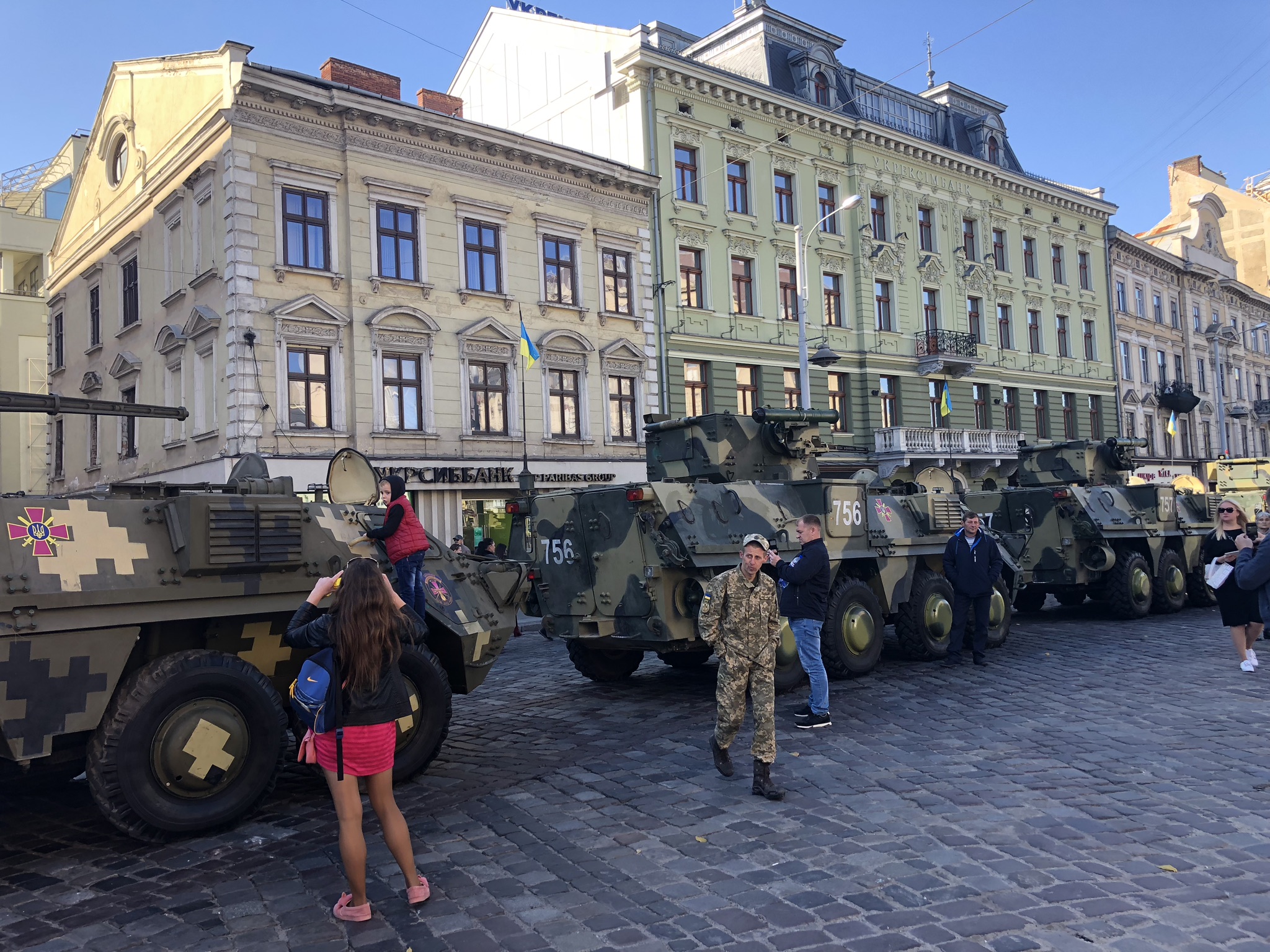 The websites of Ukraine’s Ministry of Defense and Armed Forces and the country’s two largest state banks were down for most of Tuesday after being hit by a series of cyberattacks.

The high-volume attack was the largest in Ukraine’s history, a government minister said. Ten websites including those of defense, foreign and culture ministries, and state banks were unreachable after being targeted with a flood of junk data packets, a tactic known as a distributed denial-of-service attack. Although the targeted websites are up and running again, the DDoS attack is ongoing, a Ukrainian official said.

The attacks come at a time of heightened tensions in the region, with 150,000 Russian troops converged on three sides of the Ukrainian border and another 7,000 being deployed despite Russia’s claim that it pulled out some of its military personnel, according to a recent report. US officials now warn that a Russian invasion could be imminent.

It’s too early to conclude whether Russia was behind the cyberattacks, but Russia’s history of cyber aggression and the coordinated nature of the strikes have led to speculation that the Kremlin may have been involved.

“It is possible that the aggressor resorted to tactics of petty mischief, because his aggressive plans aren’t working overall,” the Ukrainian Information Ministry’s Center for Strategic Communications and Information Security said in a statement.

And although the DDoS attacks did not affect Ukraine’s military communications, they could have been a smokescreen for other disruptive actions, according to the statement. In addition, the implications of a foreign power’s ability to control people’s bank access will likely exact a psychological toll on Ukraine’s population.

“These attacks are ratcheting up attention and pressure,” said Christian Sorensen, the CEO of the cybersecurity firm SightGain. “The purpose at this stage is to increase leverage in negotiations.”

Russia and Belarus were responsible for a similar cyberattack on Ukraine in January, when the government’s website was shut down, according to a Ukranian intelligence report.

Russia’s GRU military intelligence agency was also responsible for a devastating cyberattack in 2017 that caused over $10 billion in damage worldwide.

It looks as though Russia’s cyberwarfare tactics have not changed, but have sophisticated over time. The GRU carried out the first successful attack on a power grid in the winter of 2015, resulting in 230,000 Ukrainian residents losing electricity for up to 6 hours.

“Such attacks are apt to continue as Putin tries to degrade and delegitimize trust in Ukrainian institutions,” the cybersecurity firm CrowdStrike said in a blog post.