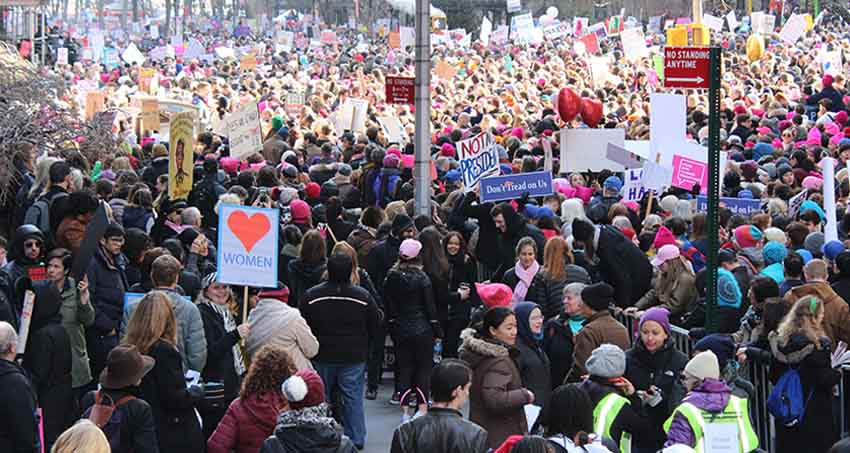 The Investor’s Guide to Equal Pay

Natasha Lamb explains the importance of social capital and her mission for equal pay. 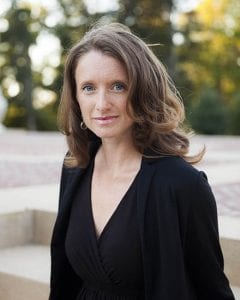 Amazon. Google. Intel. Natasha Lamb has taken them all on. Her goal? Close the gender pay gap. In 2013, Lamb co-founded Arjuna Capital, an activist arm of the Boston investment firm Baldwin Brothers Inc. Her work has resulted in such successes as convincing Exxon to publish their first climate change report in 2014 and assisting companies like Intel in closing their pay gaps. Armed with the philosophy that natural and human capital are as vital as investor capital, Lamb has been able to leverage major tech companies into improving their internal practices. And her work has not gone unnoticed, as she was considered one of Bloomberg’s “Most Influential People of 2017.”

Innovation & Tech Today: How do you go about convincing companies that disclosing and reducing their gender pay gap is the right move?

Natasha Lamb: In the case of a typical engagement, we would file a shareholder proposal and we would start a dialog with the company. Sometimes companies don’t want to talk, and they don’t want the proposal put on their ballots, and they go to the FDC, and they try to fight it. Then there’s a legal argument that goes back and forth. And, for the most part, at least luckily in our case, proposals go forward.

The first year that we filed a gender pay gap proposal, we filed with eBay. They went to a vote that year and only got an eight percent vote. It was the first time one of these proposals had been filed, the first time it went to a vote. The vote was low, but it was a start. Then the next year we went back to eBay, and we also filed with Apple, Google, Microsoft, and Facebook, and all the others. The first company we engaged with was Intel, and they said, “Yeah, we’re going to do that.” They published their gender pay gap, showed that they actually closed it, and, after that, company after company worked with us, and said, “Okay, our peers are doing this, we’re going to do it.”

I&T Today: How often are you faced with push-back from companies?

Natasha Lamb: I think defensiveness is a natural response. Nobody wants to admit that they have a gender pay gap. For one thing, there isn’t supposed to be one. So I think the initial response with all companies is, “God, don’t

look under the hood.” And initially the companies aren’t looking under the hood themselves. Of course, like anything, if you’re not measuring it, you’re not able to manage it. What we’re saying is, “Wait a second, take a

look at this. Do the analysis, see where you are, make adjustments, and be transparent about that journey.”

I&T Today: Are we seeing women’s place in tech improving?

Natasha Lamb: I think when it comes to the gender pay gap, there’s a night and day difference between what we saw two years ago and what we’re seeing today. Companies are being proactive and they’re being transparent in terms of what their gaps are and their work to close the gaps. On that score, I think there’s immense progress. The pay gap is only one of the structural barriers that’s keeping women from moving up the corporate ladder, so there’s a lot of work to be done.