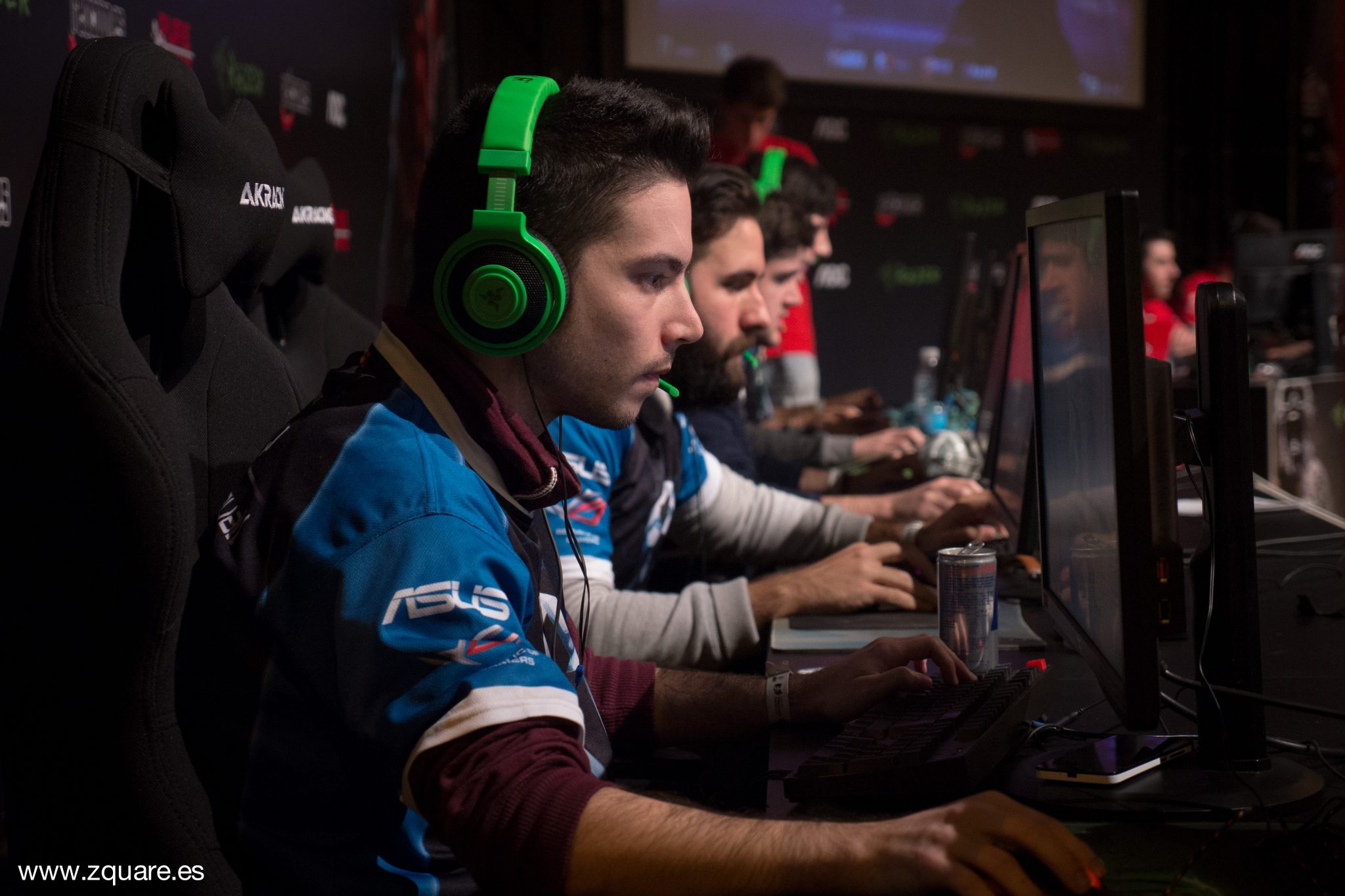 The online gaming community has been reeling the past week after the discovery of a deceptive campaign to lure teens into participating in online quasi-gambling sites. It all centers around the PC game Counter-Strike: Global Offensive or CS:GO, which is an immensely popular multi-player first person shooter game that pits users against one another in teams with the objective of eliminating the opponent. One factor that that has been attributed to a huge spike in online players in recent years is the implementation of weapon skins, which has sparked teen gambling.

Skins are designs that make a weapons’ appearance in the game unique and include prints such as camouflage or tiger striping. Skins can be obtained by purchasing a key to a digital chest that, when opened, will randomly produce a skin for the user to add to his/her inventory. The skins vary in their rarity and lead to highly coveted designs fetching prices of up to $10,000 on exchange sites.

The addition of skins to the game has led to an emergence of an unregulated third-party marketplace that enables users to trade and even gamble their skins. According to a survey with over 10,000 respondents completed by Reddit user Geokatzz, a majority of CS:GO players are under the legal gambling age. Due to the legal ambiguity regarding the monetary value of the skins, the betting of skins is not currently subject to the governmental scrutiny levied on traditional gambling websites. The lack of oversight has allowed the area to become a breeding ground for ethically questionable, if not downright illegal practices.

Popular gaming figures Tmartn and ProSyndicate, AKA Trevor Martin and Thomas Cassell, were involved in an online push to subversively promote a popular skin gambling site CSGO Lotto. Tmartn and ProSyndicate have a combined YouTube subscribership of over 10 million users and post videos that receive millions of views. In their videos they have touted the CSGO Lotto site and the large sums of money they have won while gambling there. They post videos showing seemingly improbable winning streaks and react accordingly by celebrating excessively.

CSGO Lotto allows users to gamble their skins by placing them in a pool with other users and then gives the entirety of the pool to a randomly generated winner. The site also allows for head-to-head bets decided by a digital coin flip with all the wagered skins going to the winner. CSGO Lotto takes an 8% commission on all placed bets.

Unbeknownst to the CS:GO community at large until this past week, Tmartn and ProSyndicate are the owners of CSGO Lotto. Prior to the publicized release of this information by YouTube user Honor The Call and the consequent videos by other influencers such as Ethan Klein from H3H3 productions, Tmartn and ProSyndicate did not disclose their relationship with CSGO Lotto in any of their videos. The conflict of interest is glaring. The lack of disclosure regarding their financial interest in CSGO Lotto has many users up in arms and responses have been scathing. Considering the predatory nature of such practices and compounding it with the average age of their audience, the community is rightfully incensed. The impressionability of this demographic has led many to call for the regulation of skin gambling and even engendered calls for the prosecution of Martin and Cassell.

The actions by Tmartn and ProSyndicate are a direct violation of FTC guidelines which require the disclosure to be “…clearly and prominently in the video…” when a person owns a company they are promoting. As of yet charges have not been brought against either YouTuber but it would come as no surprise if the FTC takes action in the near future.