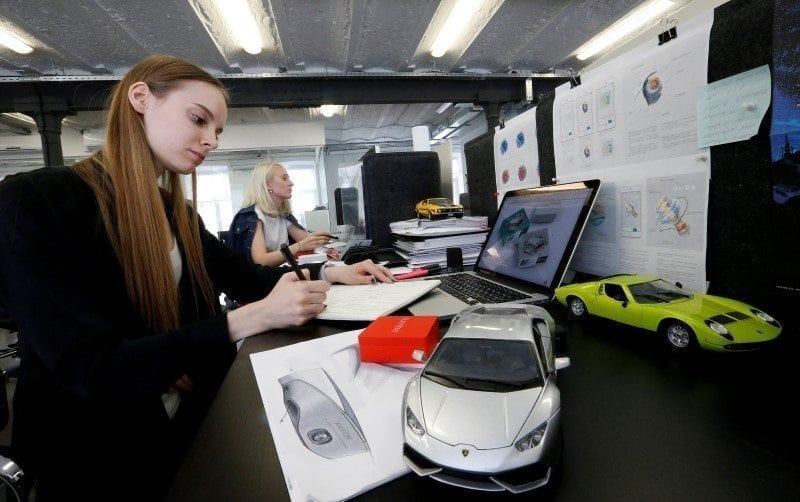 MOSCOW (Reuters) – WayRay has everything you might expect from a Silicon Valley start-up: a high tech product it says can change the world and a business plan that foresees growing from zero to a billion dollars, roughly by its founder’s 30th birthday.

Its invention sounds so ingenious you’d wish you thought it up: a sleek-looking holographic projector that sits on a car dashboard and beams what look to the driver like 3D arrows glowing over the tarmac, pointing the way to go.

In one room of the 19th Century Moscow town house where it has its research center, a laser beam is refracted through lenses, creating the holograms car drivers will see.

“In three years we will be for sure a billion-dollar company,” Two-year-old founder Vitaly Ponomarev says with an effortless cockiness that sounds more at home in Northern California than the Russian capital. 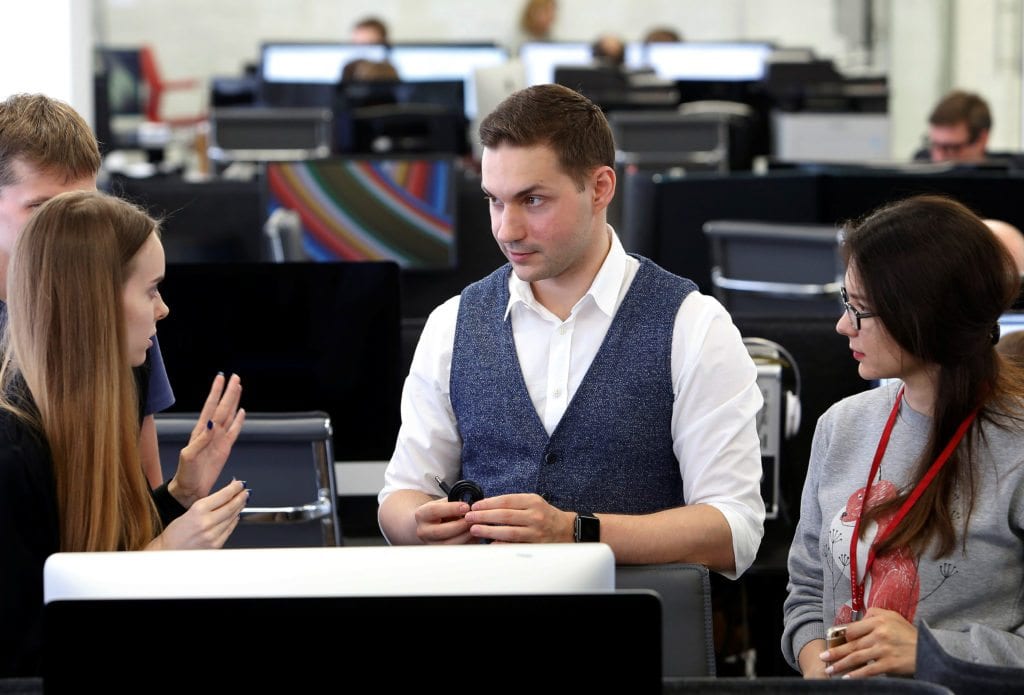 President Vladimir Putin says cultivating high technology is a central goal for Russia, to diversify the economy away from commodity exports and create world beating companies from the talented workforce that once put the first man in space.

But as Ponomarev has discovered, in a country where most billionaires earned their fortunes by privatizing companies rather than building them, there is no navigation system pointing the road to start-up glory.

The Kremlin has created various state-funded schemes designed to promote tech start-ups, but meager results so far mean officials are now at odds over the next steps to reform the stalled economy.

Ponomarev said he never applied for government funds, deterred by the bureaucracy. It typically takes at least nine months and requires reams of paperwork to get a grant from Skolkovo, a flagship high tech office park outside Moscow that acts as a hub for government support.

His chief technology officer, Mikhail Svarichevsky, said the bureaucracy involved in getting government finance reflected a more fundamental problem holding back new companies: “In Russia it’s habitual not to trust people who ask for money.”

Instead, WayRay set about raising money privately. But the first investors Ponomarev found tried to steal his idea, he says.

“I chose the wrong people to try to start the company,” he said. “They tried to sell (the intellectual property) to another company… It was a big scandal and I told them we were finished.”

He has now incorporated the company in Switzerland, with a stronger reputation than Russia for upholding the rule of law and protecting intellectual property.

“It helps a lot with selling goods and with fund-raising and everything,” Ponamarev said. 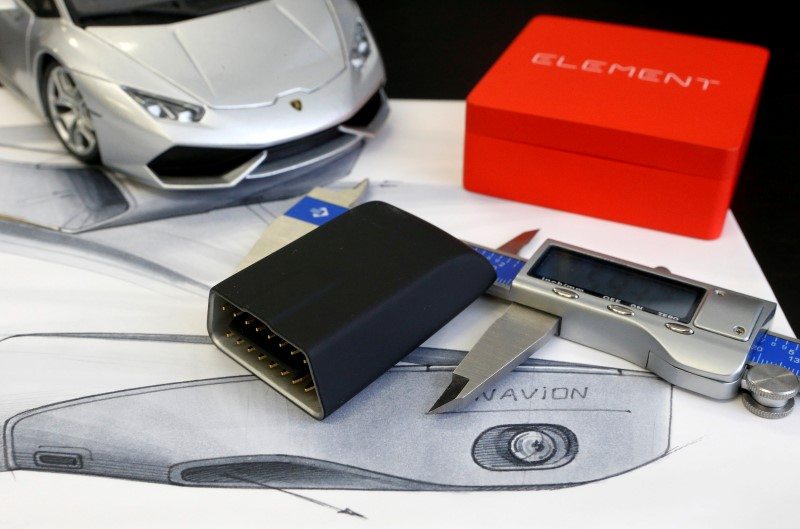 Russia’s technological prowess has produced a degree of success in software — exports reached $7 billion last year, doubling over five years, though this is still a fraction of the $216 billion Russia earned from energy exports.

But when it comes to manufactured high tech consumer products, Russia has little to show. Since there are so few examples, that makes it hard to present a case to investors.

“The whole venture capital industry in Russia is based on investing into copycats – something proved in the West – and it’s mostly IT, not hardware and not high-tech,” Ponomarev said.

“Actually there is no secret recipe on how to raise money for hardware projects in Russia. I think this is almost impossible,” he said.

Svarichevsky said too many of Russia’s wealthy were content to spend their money on extravagant lifestyles, rather than look for new products to back or companies to build.

“There are people who have money in Russia, but they don’t want to be involved in anything complicated,” he said. “In the U.S. there aren’t that many people who just want to spend money on women and holiday resorts. They want to build something.”

Ponomarev said he had around 500 investor meetings before finally finding backers, which now include Sistema, a Russian conglomerate, and U.S. and Chinese investors whose names he cannot yet disclose.

So far, WayRay has invested $10.6 million in development and signed deals for $15 million more. The amount would be small by Silicon Valley standards at this point in a company’s development, but Ponomarev says the cash goes further in Russia.

In America, “we’d need to spend $50 million to get the same results. Here we have much less expensive labor, we have access to materials, easier than in the U.S. and so on. But still for Russian investors that’s a huge amount of money.”

“Usually (investors) just don’t believe that Russian people in modern Russia can create something that is not only competitive in Russia but could be competitive in the world.”