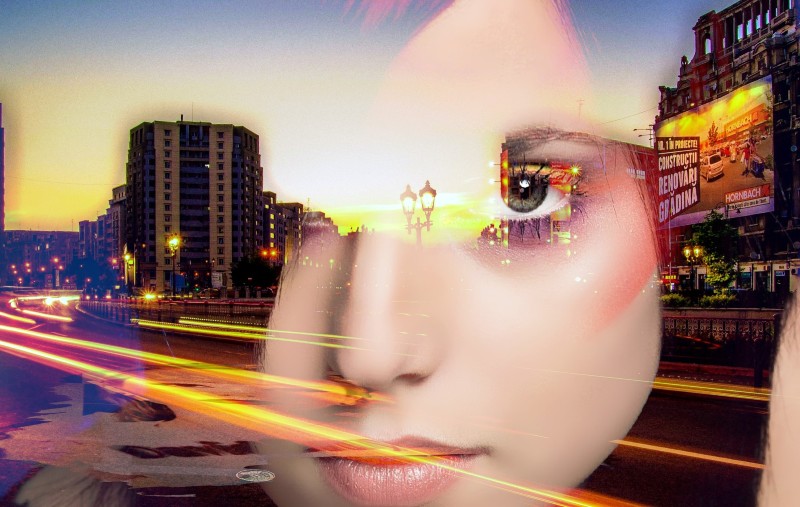 A night on the town brings a feeling like no other. Letting your hair down, dancing with old friends and making new friends as you dance the night away. From alternative and underground to the VIP and luxury, there was something for everyone.

But it seems something has changed. In 2018, The Guardian reported that the value of the UK’s nightclub scene had dropped by an estimated £200m in the past five years. People are swapping gin for gyms and martinis for mini golf.

So, is the nightclub industry on its way out? With some adapting, evolving and a heavy helping of tech, it’s possible that we’re seeing nightclubs claw back their popularity. Gone are the days of cheap pints and sticky floors. Nowadays people want uniqueness, something that’s worthy of uploading to Instagram, and something entirely experiential.

Looking back on photos taken from a night out is a huge part of the whole experience. But even in today’s tech-obsessed world, your phone’s gallery is second best. The surge in popularity of all things vintage and retro has seen the re-emergence of the photobooth.

You remember those, don’t you? The strip of four photos that can be easily pinned to a notice board or fridge? It’s the perfect souvenir after a fantastic night on the town.

And while photobooths have appeared on the wedding scene recently, they’ve exploded into nightlife. Scene My Event has seen a steady uptake in the number of clubs and private events, with some wanting them for exclusive VIP events and others making them a permanent addition to their entertainment.

Those classic strips are then photographed with those same discarded phones from before and uploaded to Instagram, where you’ll be tagged for all their followers to see.

2. Brighten up the Dance Floor

While this one may feel a little ‘Saturday Night Fever’, we can’t deny that there’s a certain nostalgic charm about a light up dance floor. Black LEDs, white LEDs, or primary rainbow colors, your options are pretty much limitless, so why not pick and mix depending on the occasion? A pure black dance floor with LED “stars” for a VIP event or a bright rainbow for Pride celebrations are guaranteed to put a smile on peoples’ faces.

Sadly social media itself hasn’t been enough to get guests through the door and onto the dance floor. Teasing tweets, sponsored Instagram ads and “exclusive” Facebook posts just weren’t cutting it. Clubs and bars needed something unique that would get people talking and uploading; enter the feature piece.

Two clubs in the Greater Manchester area spring to mind. Dirty Martini and Menagerie. The former features a pair of LED wings, halo and the phrase ‘Get your halo dirty’, while the latter has a bathtub filled with whatever the occasion requires, a balloon display and ornate frame. Simply search for either of these clubs on Instagram and you will be met with hundreds if not thousands of customers posing and pouting alongside these feature pieces.

In fact, ask anyone who regularly has a night out in Manchester, and chances are they will detour to bars like Dirty Martini or Menagerie just to get a photo and upload to their Instagram. And while they’re there, they might as well grab a drink or two. Before you know it, paying customers are through the door.

Word spreads fast through social media. Add a unique feature and suddenly you’re a conversation that everybody wants to be part of.

Light and sound displays in nightclubs are nothing new, but they’re not exactly considered 21st century anymore.

Zuzor are just one company transforming the four walls of standard nightclubs. Their tech and software allows customers to “interact” with walls; their movements will cause lights to dance and move around. To quote them directly “turning customers into artists” and providing “an experience they’ll never forget.”

Elsewhere there are companies like Touch Magix and GestureTek that manufacturer interactive table and bar tops that respond to a customer’s touch. Someone may place their hand on a table or set down a drink, and from their touch colourwaves will be emitted and flutter across the surface. As they sit and chat with their friends, a butterfly or dragonfly may sit on their fingers.

A gimmick? Maybe. Or perhaps while it’s something that won’t directly impact the bottom line, what it will do is get people through the door and having a fun, interactive and unique experience. And that’s the kind of thing that gets people talking, sharing and coming back for more.

Perhaps the most niche of all attempts to get people back into the nightlife scene; offering people cryptocurrency rewards for clubbing. Nitechain is a Blockchain-powered company that specializes in helping clubs reward its customers for visiting places regularly, bringing their friends along, and generally reviewing and sharing the place on social media. That reward will come in the form of their own an ERC20 cryptocurrency token: Nitecoin.

Whether cryptocurrency is your thing or you have no interest, you can’t deny its a clever incentive.