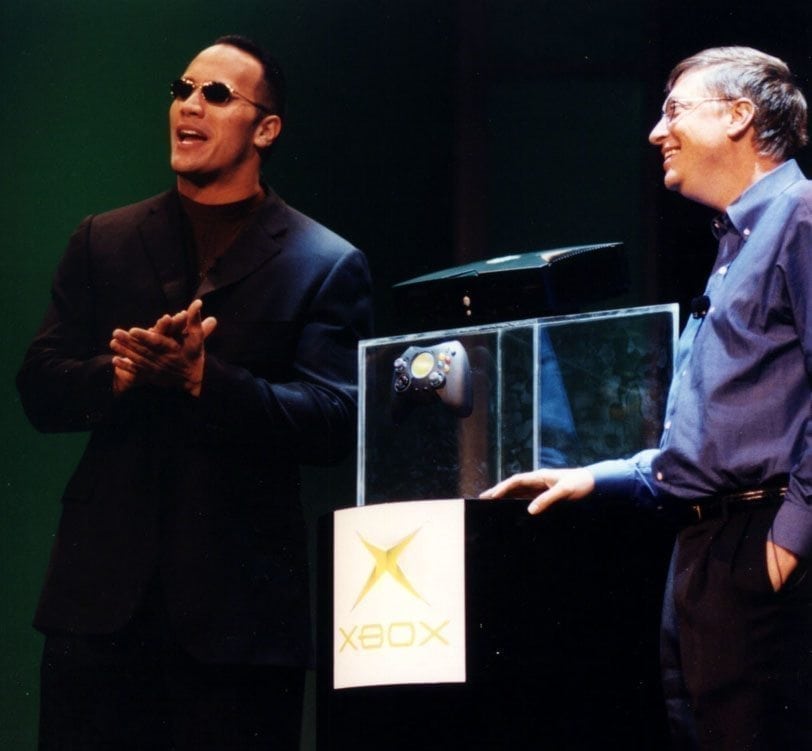 CES 2018 promises to bring us plenty of unbelievable technology, from virtual and augmented reality to the future of driverless cars and smart energy. However, there’s plenty of interesting technology that has also premiered at the event in the past, some of it revolutionary and some of it forgettable. Let’s take a trip down memory lane and see some tech you didn’t know premiered at CES throughout its first 50 years of existence.

While you may scoff at the idea of using a VCR now that you can download a movie onto your phone whenever you’d like, the VCR was a revolutionary piece of technology at the time. Video has gotten much easier to consume at home, but it all started with the revolutionary videocassette recorder, the last piece of tech that encouraged us to be kind and rewind.

Able to produce high-quality content and hold more data than the DVDs of the past, Blu-Ray discs premiered at CES in 2003. Much like the VCR before it, Blu-Ray discs looked to revolutionize how people enjoy video content outside of the movie theater. Featuring all of the high quality we desire when we watch blockbusters while also taking the “e” out of the word “blue” for some reason, Blu-Ray discs remain one of the most popular ways to watch films at home.

Coming in at a time when the console market was dominated by the likes of Nintendo and Sony (and, to a lesser extent, Sega; Rest in peace, Dreamcast), Microsoft unveiled its very first dedicated gaming console at CES 2001. The console, originally shown off by Microsoft founder Bill Gates, looked to compete with the sixth generation of consoles, including Sony’s Playstation 2 and Nintendo’s Gamecube. Also, Dwayne “The Rock” Johnson was at the premiere. Just thought I’d bring that up.

We’ve been focusing on a lot of the more successful devices that made their debut at CES, so let’s look at one that didn’t stick around for too long, one that was made by a little-known company called Apple. The Pippin, which was meant to be both a home computer and video game console in one package, wasn’t able to find footing in the video game market as the console was too expensive and didn’t release any must-have games. Offering an overpriced console with no games? That sounds almost as silly as getting rid of the headphone jack on a smartphone.

Were you at CES during the premiere of any of these pieces of technological history? Share it on social media along with the hashtags #CESPrizePack and #CES2018 in your comments. for your chance to win awesome prizes!