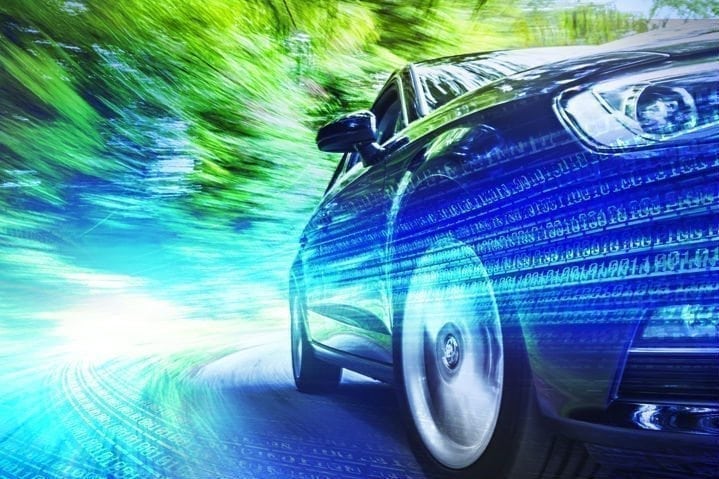 There are many important safety precautions to take while driving: always be aware of your surroundings, keep your hands at 10 and 2, maintain the speed limit, etc. A good driver can easily stay safe on the road, but even the best of drivers may not be able to protect their car from hackers. In an era of autonomous vehicles, the more connected cars become, the more vulnerable they are.

Car manufacturers and security experts began to take serious notice in 2015 when two researchers from Twitter and security consulting company IOActive wirelessly took over a Jeep. Using a laptop miles away from the vehicle, Charlie Miller and Chris Valasek were able to cut the brakes and the transmission. This sparked a worldwide recall of affected cars and a new national dialogue on car security. The hackers used a bug in the entertainment system – which was connected to the internet – to tunnel into the secure internal cellular communications network UConnect. Although the bug was eventually fixed, the hack brought a question to light: how vulnerable are our cars? Other factors need to be considered as well, outside of just internal communications. Cars may be susceptible to ransomware, and tampering with external sensors could make automated vehicles unknowingly drive blind. 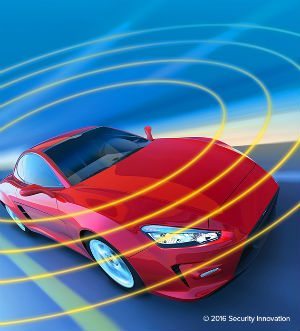 With these new risks have come new solutions. We’ve had to rethink the way we protect our cars. For instance, V2V (Vehicle-to-Vehicle) Security developer, OnBoard Security, has worked diligently to make cars more secure. For the past 10 years, OnBoard has been helping automotive and Internet of Things (IoT) organizations stay ahead of the curve through superior cybersecurity. They pioneer technologies that protect the IoT, which cars are now a part of. Their Aerolink V2V communications security is used by virtually every Tier 1 supplier in the automotive industry to safeguard their communications systems. “V2V is a new technology that will enable cars to talk and prevent accidents, saving thousands of lives. But this communication could also be used by hackers, so the car makers have entrusted OnBoard Security to protect those communications,” Gene Carter, vice president of products said.

The security company specializes in Vehicle-to-Everything (V2X) security. V2X incorporates communications to other vehicles, traffic infrastructure, pedestrians, and anything else the vehicle may need to communicate with. As former Transportation Secretary Anthony Foxx said, “V2X is the most important safety improvement since the invention of the seat belt.”

It isn’t just communication systems that need protecting, but the sensors outside the car as well. OnBoard Senior Director of Research, Jonathan Petit, was able to prove this vulnerability by hacking sensors and then fooling them with a modified industrial laser pointer. It may be unsettling, but these discoveries are important for our future safety. Now, the U.S. Department of Transportation is conducting three major Connected Vehicle (CV) Pilot Deployments, in which the Aerolink security system will be applied. OnBoard was even recruited to design the security for the entirety of one of the CV Pilots in New York City.

Unnerving as these discoveries may be, it’s important that these vulnerabilities are recognized and fixed. While hacking has long been a financial and privacy concern, its escalation into the physical realm puts an increased need on security. Luckily, there are top innovators developing strategies that will keep the roads safe, as we adjust to new technology.