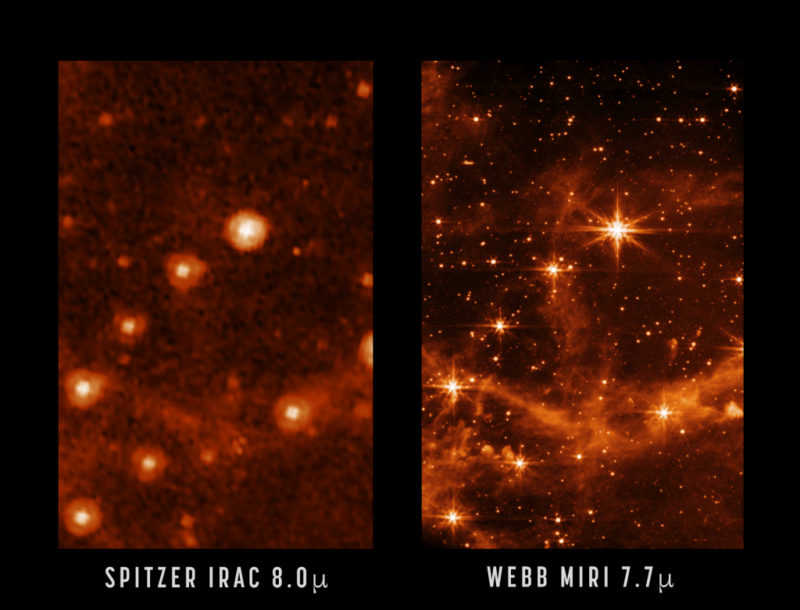 Earlier this year, Polish developer Michał Gapiński debuted the alpha version of his Apple CarPlay workaround for Tesla vehicles. Tesla does not currently offer official support for the app, despite a large number of requests from owners to add the application.

The workaround involves using a Rasberry Pi with an LTE modem and a Wi-Fi access point, running a custom Android-based firmware, as well as a micro-HDMI to HDMI cable and Ethernet cable, according to a recent article on MacRumors.com The in-car browser is used to connect to the Rasberry Pi and display the ‌‌CarPlay‌‌ interface on the Tesla’s screen, where Apple apps including Maps and ‌Apple Music‌ function as expected. The system works while driving, and can also be controlled with the media buttons on the Tesla’s steering wheel.

A ransomware attack has forced Lincoln College, a private university in Lincoln, Illinois to permanently shut its doors. The institution notified the Illinois Department of Education it will close as of May 13, after a cyberattack “thwarted admissions activities and hindered access to all institutional data, creating an unclear picture of fall 2022 enrollment. All systems required for recruitment, retention and fundraising efforts were inoperable,” the college said in a statement posted on its homepage.

The college saw falling attendance numbers during the pandemic, but was filling up classes for the current semester at a record rate before being hit with the ransomware attack. No personal infomration about students was reported to be compromised in the hack, according to the statement.
Ransomware attacks by various groups have been on the rise in the U.S. in the last year, targeting  other educational facilities, as well as hospitals, game studios, and many other companies and institutions.

James Webb Beams Latest Round of Test Photos Back to Earth

The latest photos beamed back to Earth from the James Webb Space Telescope are impressing astronomers and amateurs alike.

Each of the 18 mirror segments on the new telescope is bigger than the single one on Spitzer, according to AP.

The James Webb telescope is now in its final phase of testing, and if the latest round of photos is any indication, the people of Earth have plenty of in-depth photos of the cosmos to look forward to in the coming years.

NINJIO, a prominent company in the cybersecurity space has announced that it’s partnering with TD SYNNEX to provide customers with access to security awareness training (SAT).

TD SYNNEX is a global IT distributor and solutions aggregator with 150,000 customers in over 100 countries as more than 1,500 technology vendors.

Through this new relationship, solutions providers can offer the NINJIO AWARE family either as a standalone solution or leverage the NINJIO DOJO platform to integrate AWARE into their managed services stack.

The partnership with TD SYNNEX is part of NINJIO’s hyper-growth strategy for 2022 and beyond.

“By forging a strategic relationship with TD SYNNEX, NINJIO will leverage one of the strongest IT ecosystems available to build more secure companies in many different industries and sectors.”