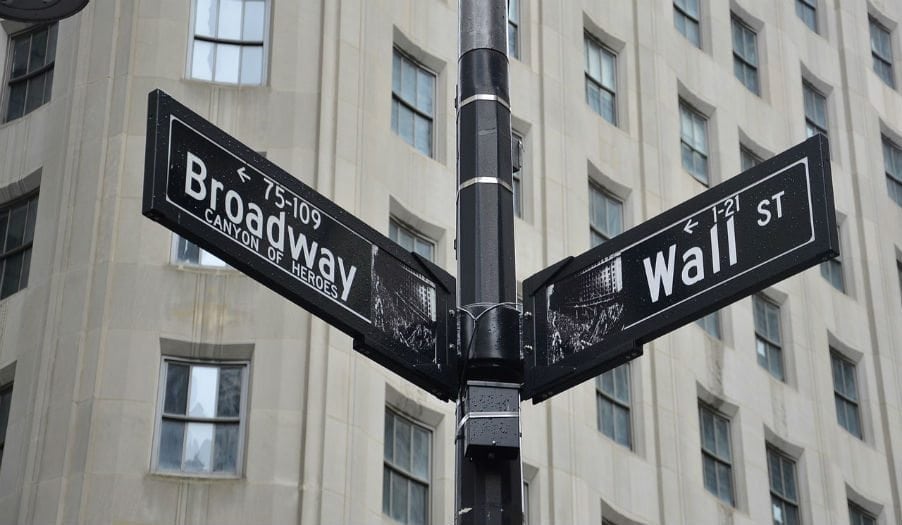 2017 saw some prominent tech companies go public with mixed results. Blue Apron, for example, had one of the worst openings of the year, being traded at nearly 70 percent of its IPO by the end of the year. Snap also struggled in 2017 as the value of its shares dropped over 40 percent in only a few months. However, there were some success stories. Stitch Fix, for instance, skyrocketed over 70 percent in just over a month after its opening. 2018 is sure to be another exciting year in the stock market, with numerous companies planning on entering the public market. Given that, here are some major companies that could go public in the coming year.

The home security company is looking for a $2 billion initial public offering this year. With their classic blue sign, ADT is a company that is likely familiar to many U.S. Americans. Under the symbol of, well, “ADT,” the company is planning on offering 111.1 million shares priced at $17 to $19 each. Apollo Global Management, which acquired ADT back in 2016, will continue to hold the majority of the shares in the company. However, given the household fame of ADT, it’s definitely a company you should keep an eye on.

While Uber had its share of struggles in 2017, Lyft was able to capitalize. After raising $1 billion in financing from CapitalG, a venture investment subsidiary of Alphabet, Lyft has begun exploring a potential IPO. And with Uber seeking to go public in 2019, Lyft may try to beat them to the punch. Their success in 2017 and recent funding has Lyft valued at around $10 billion. Lyft has been able to grow in the wake of Uber’s misgivings, making it an exciting IPO for 2018.

“We’ll be ready. And I do think it’s responsible to be ready as absolutely soon as we can,” said AirBnb CEO Brian Chesky in an interview with Fortune. While there is no guarantee that the company will go public in 2018, they are preparing for their IPO, whether it be this year or next. The nine-year-old company has completely revolutionized travel and rentals, making the process simpler for both tourists and property owners. If they’re readying themselves for an IPO, then it’s best investors be ready as well.

USBs are becoming a thing of the past. That’s largely thanks to data storage and sharing companies like Dropbox. Now this same company is looking for an IPO in 2018, following its competitor Box which went public in 2015. Currently, Dropbox is valued at $10 billion and, as of right now, Goldman Sachs Group Inc. and JPMorgan Chase & Co. will lead the potential listing.  In fact, an anonymous source recently told Bloomberg that the company is looking to go public in the first half of this year

Finally, Spotify might be the largest company to become publicly traded in 2018. However, the Swedish company is showing that you don’t need an IPO to go public. Instead, Spotify is currently pursuing a direct listing, making for a cheaper process altogether and ensuring that existing shareholders won’t have their equity diluted. The company was valued at $8.5 billion in June of 2015. While the company has struggled to turn a profit, it has also experienced unprecedented growth and is now a clear leader in the music streaming industry, making it an intriguing investment in 2018.