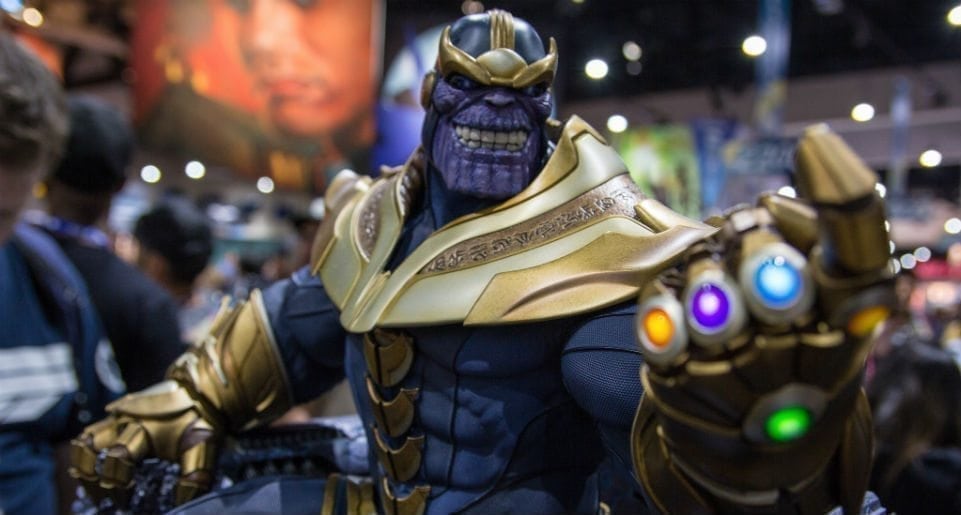 The latest trailer for the massive blockbuster Avengers: Infinity War just dropped, and it’s definitely keeping the already-massive hypetrain going. And, while you could watch some thirty-minute YouTube video explaining every single Easter egg you missed in the trailer, let’s instead go over what you should expect from the upcoming movie that, let’s be honest, you’re definitely going to see.

This is honestly not something I would have expected if you asked me about it six months ago. The MCU has been building up Thanos for quite some time, but I only expected him to faceoff head-to-head against maybe one Avenger in the upcoming blockbuster, moreso watching in the background as everything continues to build up. However, going by the two Infinity War trailers, it looks as though Thanos will likely have direct conflicts with Iron Man, Spider-Man, Thor, and even Captain America at the very least. Didn’t anyone ever teach the guy to use his words to solve conflicts?

Outside of the big purple bad guy himself, the Black Order looks to be a major villainous force in the new film as well. For those of you who actually had social lives in your teenage years, the Black Order is Thanos’ group of henchman that look to retrieve the Infinity Stones for their master to help, as it’s said in the trailer, “destroy half of the universe.” And, while we got a short look at Proxima Midnight in the first trailer, we actually get a glimpse of the entire group mysteriously standing with Loki. Could this have some kind of major significance to the plot? Yeah, probably. Additionally, we are treated to a short (but creepy) look at Black Order member Ebony Maw shushing a screaming Doctor Strange. Still not as scary as a shushing librarian, but definitely disturbing.

There have been no shortage of articles predicting which of the MCU’s many heroes will die in the film. To be fair, at least one character has died in each Avengers film so far. But, while previous deaths have been non-permanent (Agent Coulson) or not that important (Quicksilver if we’re being honest), it’s looking as though it’s going to be a major character kicking the bucket this time around, as evidenced by the many direct fights I mentioned earlier. In my opinion, it will likely be one of the original members, most likely Captain America or Iron Man. Probably whoever sells the least action figures.