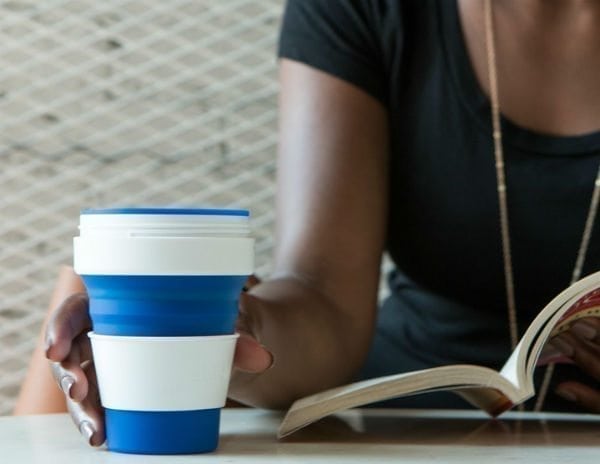 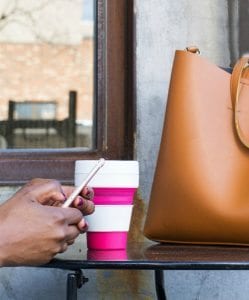 I’m the kind of person that’s on the go a lot. Not for any particular reason, as I don’t really have anywhere to go most of the time. But that’s not the point. Wherever I go, I also enjoy taking around a nice cup of coffee. Although that’s just because of a severe caffeine addiction and a refusal to maintain a proper bedtime. Like everyone else you know that drinks coffee.

However, the bane of my existence as a mobile coffee drinker has been the fact that, once you’re done with your cup of Joe, you pretty much have to toss it or carry it around the rest of the day. It has been the most difficult thing I’ve had to deal with over the past few years.

This made me quite excited to check out the Stojo Pocket Cup, a collapsible coffee cup that comes in a variety of colors. With the ability to pretty much shrink in size for maximum portability, the product looked to solve the issue holding me back from caffeinated bliss. However, that doesn’t mean I wasn’t a bit skeptical. After all, I’m the same person that believed Red Bull actually gave you wings as a kid because I saw it in a commercial. Hey, at least I’m honest about it. 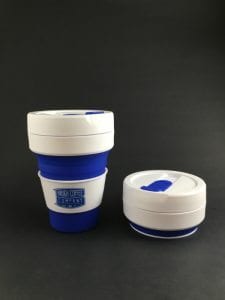 Well, after a couple of days and over 50 pots of coffee, I can honestly say I recommend the Pocket Cup. The cup holds its promise of portability and is composed of a pleasant flexible rubber, allowing me to squeeze it and consume coffee even more quickly. Because, if there’s one thing I need in my life, it’s more coffee.

And so, now that the main obstacle in my existence has been cleared, I suppose my life has been fulfilled. I have finally reached enlightenment. Feels pretty good.
Get your own Stojo Today!
Featured image courtesy of Stojo