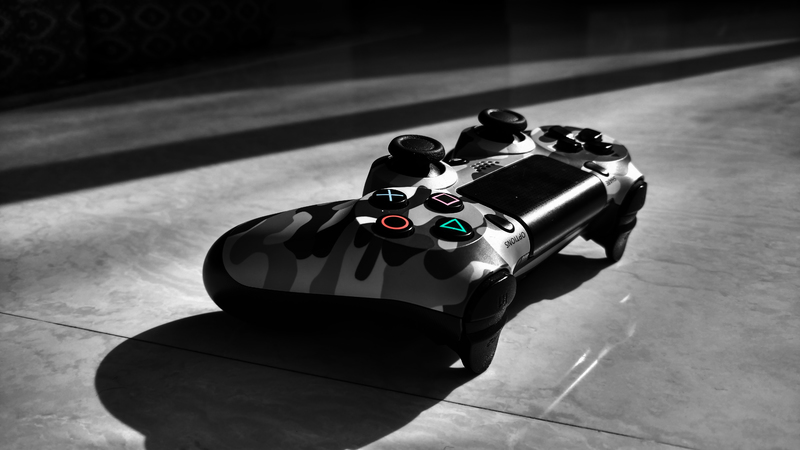 If you’re behind the curve on Sony PlayStation tech and want anything off the PSN store, you need to get it soon.

Sony announced today they will be closing the PSN store this summer for use with PS3, PSP and Vita.

Sony said all remaining fund balances will remain in the users’ PSN account. If you don’t intend to update to the PS4 or 5, Sony will accept refund requests.

In an effort to avoid any confusion, Sony released the below list on its support site to answer many common questions.