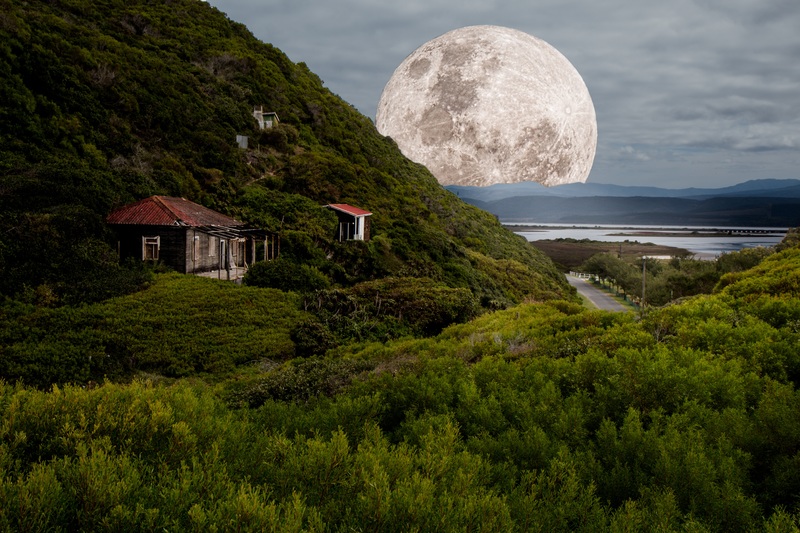 After a week spent blocking the Suez Canal, the Ever Given finally refloated this morning with a little help from science. The Supermoon caused enough of a tidal rise to push the stranded ship off of the ground, allowing rescuers to help it move. The jam that has piled up over the past week, however, could still take days to fully clear.

Armageddon has been delayed, per NASA. The National Aeronautics and Space Administration said we are not at risk of a potential asteroid strike from Apophis for at least the next 100 years. While other asteroids create risks, Apophis has been considered the asteroid most likely to present an existential danger to earth.

PayPal users can now pay with Bitcoin, Ethereum and LiteCoin

PayPal’s new “Checkout with Crypto” feature launched today. The feature gives users the ability to pay for purchases with crypto through PayPal. The company has already allowed the buying and selling of cryptocurrencies directly from users accounts, but this is yet another step toward crypto becoming a larger part of society.

The Aerion AS3, announced Monday, claims to be capable of carrying 500 passengers at nearly 4,000 mph (Mach 4+). The jet can handle distances of up to 7,000 miles, or to London in less than an hour. Production is slated to begin in 2023 at Aerion