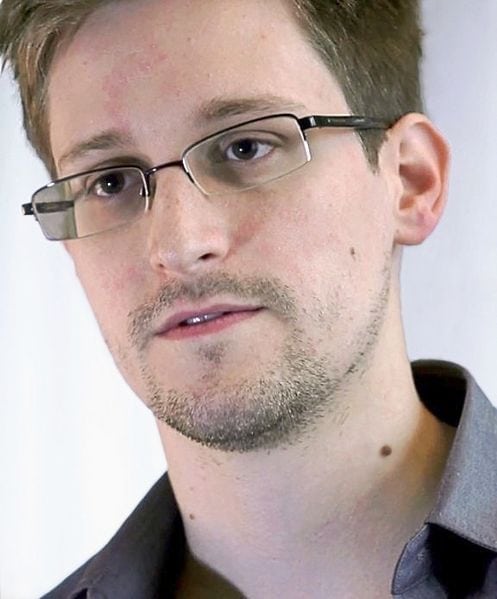 With the 2016 Election nearly over, there’s been one topic that has been debated ad nauseum: the email scandal involving Democratic candidate Hillary Clinton. Despite Secretary Clinton being cleared by FBI director James Comey Sunday, people still have many questions about the story and the process in general.

One, in particular, is just how the FBI got through so many emails. They had reviewed 650,000 emails from Clinton aide Huma Abilene’s laptop in just eight days, leading many people to question how the FBI could review so many messages in such a short time. Well, as it turns out, the majority of these emails were simply copies of messages Clinton had already turned over to the FBI. Regardless, how were they able to go through all these duplicates and review so quickly?

One person jumped to the opportunity to answer the question: notorious NSA whistleblower Edward Snowden. When asked over Twitter just how the FBI could go over the 650,000 emails in a matter of days, Snowden responded:  “Drop non-responsive To:/CC:/BCC:, hash both sets, then subtract those that match. Old laptops could do it in minutes-to-hours.”

So, despite many skeptics questioning how the FBI could conclusively end their search in a little over a week, Snowden claims you don’t even need an FBI-powered computer to do such a task, just a simple laptop.

However, Snowden has some additional concerns when it comes to Election day: hacking voting machines. Snowden shared a video created by security firm Cylance of researchers examining how the Sequoia AVC Edge voting machine can be hacked with ease.

He also claims it may be too late to patch the software, meaning that particular model is still vulnerable. While it hopefully won’t result in any change to the Election results, this susceptibility will still be a cause for concern for voters in a political season already full of intrigue.