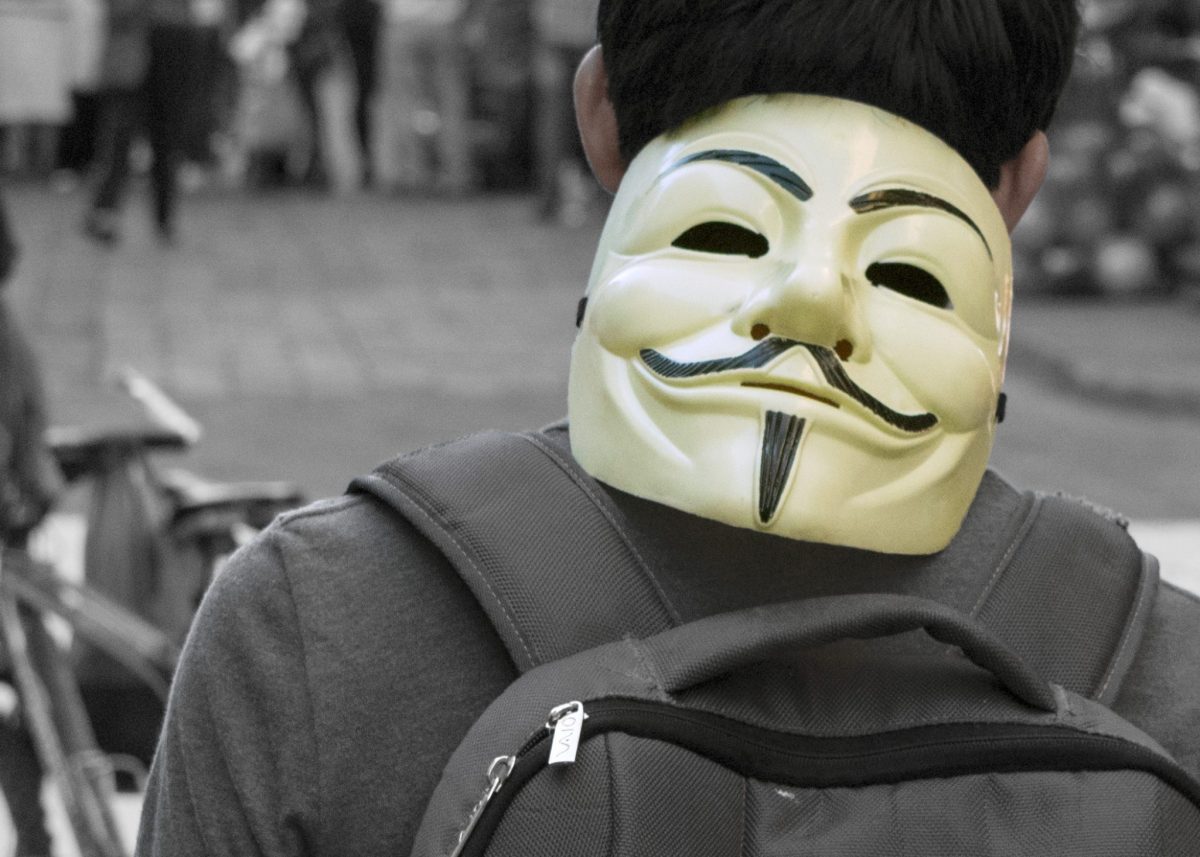 The National People’s Congress Standing Committee of China, has passed a law banning Internet users from publishing a wide variety of information, including anything that damages “national honour,” “disturbs economic or social order,” or is aimed at “overthrowing the socialist system.” This just one of the many cybersecurity laws the ruling Communist Party has used to block Internet content that may contain sensitive and detrimental information, such as criticism of the government. This new law requires that users identify themselves before using the internet, making it illegal to use the internet anonymously. 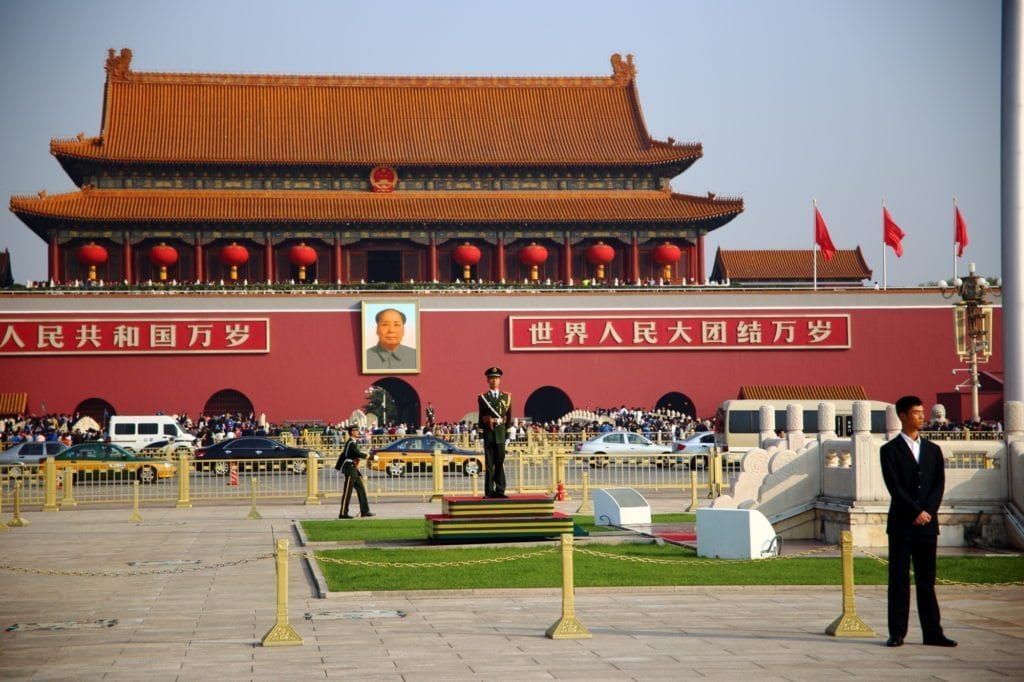 This isn’t the first time the Chinese government has stepped in to control internet use. Dubbed the Great Firewall, the Chinese government has been building up their censorship power since 2013. The crackdown on “internet rumors” had hundreds of Chinese bloggers and journalists detained, some even arrested and sent to prison. Even though this event that transpired 3 years ago, this new law was met with some criticism, especially from foreign companies worried about protecting the cooperation between themselves and Chinese authorities. According to Patrick Poon, China researcher at overseas-based rights group Amnesty International, “This dangerous law commandeers internet companies to be de facto agents of the state, by requiring them to censor and provide personal data to the authorities at a whim.”

At this time, it is unclear how Chinese authorities will be implementing the law. However, writing anti-defamation pieces against the Chinese government has lead to prison sentences of up to three years. Even users who read the content can be imprisoned. So, it may be likely that these methods will continue to be used to control the Chinese internet populations.