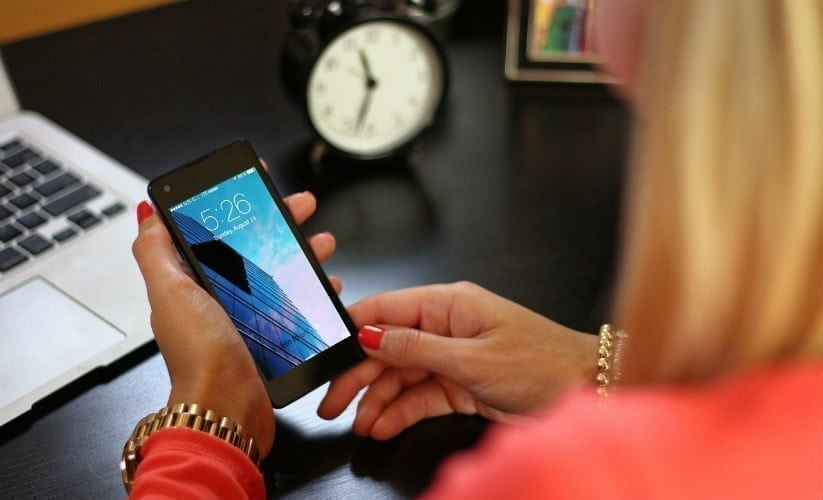 This year marks the 11th anniversary of the iPhone, a product that arguably transformed the way we communicate, create, and consume media. But the iPhone, and mobile technology as a whole has evolved to be far more than the combination iPod, smartphone, and Internet communicator Steve Jobs introduced in 2007. Even Jobs probably couldn’t have imagined how the smartphone would develop into a tool that can literally save lives.

It’s true that if you own a smartphone, you already hold in your hand an advanced medical gadget. From the bedroom to the operating table, here are a few ways mobile technology is changing the way we approach health. 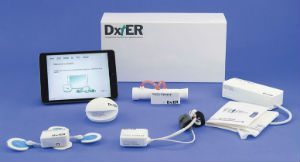 One of the most famous gadgets from science fiction is Star Trek’s tricorder. The tricorder is a portable device that can quickly and accurately collect information on the patient being scanned with little or no physical contact. While such a gadget doesn’t yet exist, the smartphone is steadily moving the tricorder from the realm of science fiction to science fact.

With a large, dynamic display, battery, and multiple wired and wireless connections, the smartphone has become the perfect hub for an assortment of diagnostic tools formerly found in a doctor’s bag. Devices such as the One Digital Stethoscope by Thinklabs can allow doctors to not only hear but visualize the sounds of the body on the smartphone. Attachments can turn the phone’s camera into a powerful scope to examine eyes, ears, and skin. Wireless patches monitor and transmit body temperature and other vital signs to a mobile device. Patients themselves can even monitor their blood pressure and electrocardiograph (ECG) with devices that can be purchased over the counter. These measurements can be sent to a physician for further consultation.

Smartphones are also being used to research diseases and potential cures. Numerous research institutions are using location data, motion tracking, and sound recordings from smartphones themselves to study Parkinson’s, asthma, depression, and other diseases. For instance, the app mPower uses a smartphone’s sensors to track Parkinson’s symptoms, including tremor, balance, and gait. The app then stores the information and adds the data to ongoing research. These apps are especially helpful in rural areas, where portable sensors called “lab-on-chips” can quickly and accurately analyze a liquid sample and send the results via cellular connection to experts to determine the presence of a disease.

But even without the extra gadgets, most smartphones by themselves are fully capable of carrying out many medical-related functions. Smartphone technology has reached a point where cameras are powerful enough to capture medical-grade images and conduct video consultations from nearly anywhere in the world. Mobile internet access puts nearly unlimited medical information quite literally at the user’s fingertips. Of course, they’re good for contacting a doctor, too. 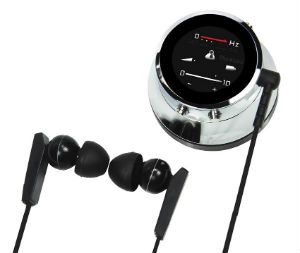 Patients aren’t the only ones who get to have all the fun when it comes to technology. Smartphones and tablets are also increasingly being utilized as learning tools for both medical students and practicing physicians.

Virtual reality (VR) and augmented reality (AR) have changed medical education. Using smartphone-based headsets, such as Google Cardboard or Samsung Gear VR, students can immerse themselves in the center of complex surgical procedures, looking around and focusing in on the doctor’s technique or the patient on the table. Additionally, detailed 3D animation can allow them to travel through different parts of the body and learn how the various cells, organs, and other structures work and fit together.

Doctors are also using AR and 3D simulation for planning high-risk surgeries. CT (Computer-Aided Tomography) and MRI (Magnetic Resonance Imaging) scans are capable of producing highly detailed images of the body. These images are loaded into a system that processes the data and creates an immersive 3D model. Like a pilot in a flight simulator, the surgeon can navigate through this 3D model and explore the anatomical features of the body part that will be operated on. During the actual surgery, a surgeon can view an overlay of the exact locations of critical blood vessels and anatomical features as a tablet is held over the patient’s body. The technology could make complex surgical procedures safer, reduce pain, and accelerate healing, and in cases such as cancer, ensure that it’s completely removed from the body.

An App a Day to Keep the Doctor Away

When getting over a sickness, we as patients can be difficult for doctors. We’re sometimes forgetful and neglect to take our medication. We choose to continue to live a lifestyle that doesn’t help to slow the effects of an illness or even makes it worse. Often, we simply decide that our doctor is unnecessary once we have the medication. Unfortunately, this is only making us sicker and costing us more in the long run. 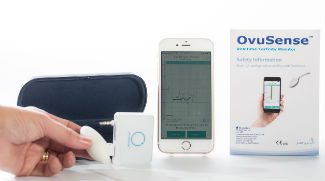 Thankfully, as the saying goes, “there’s an app for that!” According to some estimates, there are over 260,000 mobile health apps available. While not every app will be useful, and some should be viewed with a healthy level of skepticism, mobile health apps can perform a variety of useful functions.

For example, the armchair physician (or hypochondriac) will find a variety of apps that provide a wealth of information on drugs and supplements, nutrition, medical conditions, and even 120 types of cancer. Moms and moms-to-be can download a fertility app like OvuSense that uses temperature recordings and sophisticated algorithms to track their ovulation cycles and predict their fertility status. Patients who find it difficult to juggle multiple medications on a daily basis can use a medication reminder app. Such apps not only remind you to take your medication, but can track your progress, notify a family member if your progress is poor, and alert you when it’s time for a refill. Finally, the most sophisticated health apps are combining information collected from smartphones, complex data analytics, and wireless teleconferencing to help manage Type 2 diabetes and other conditions. Artificial intelligence provides machine-generated, but personalized, health advice, but can also connect patients to a doctor or wellness coach when a real expert is needed.

As the adoption of mobile health technology continues to increase, patients will ideally become more informed and proactive about their health. Doctors will be able to better monitor the progress of an illness, while at the same time allowing their patients to remain independent. And, with the abundance of health data being generated through these tools, we move closer and closer to finding a cure to some of our biggest health problems.