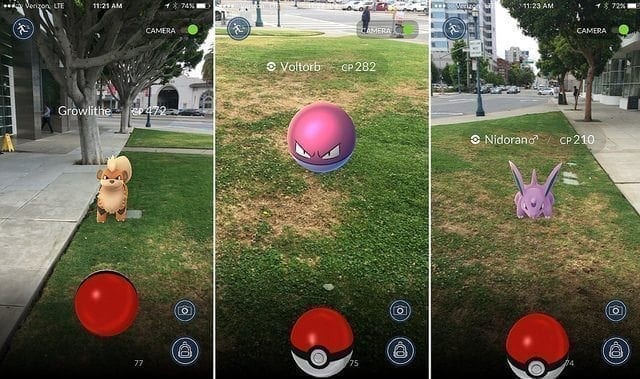 Is smart tech making us dumb? Many seem to think so; yet, whenever this view is expressed publicly, smart tech critics tend to sound like Luddites, anti-millennials, or the “get off my lawn” variety of grandparent. Chances are you’ve probably heard someone recently grumble about “people and their phones these days…” They lament how our once proud society has foolishly traded away our autonomy for an addiction to overly indulgent and unnecessary tech-cessories.

We no longer require keys to open our doors, hands to hail our cabs, or wallets to carry our credit cards. Soon we may not even have to drive our own cars. And for the kicker: the layman has no idea how any of his technology even works, despite the fact that it’s slowly and stealthily turning him into an idiot. All of this in the name of convenience, comfort, and progress.

This portrayal of the smart tech critic may seem an unfair caricature to some, but generally speaking, smart tech detractors cannot help but seem out-of-touch with their Reefer Madness-like paranoia. After all, what are we talking about here? Adjusting thermostats, turning keys, and carrying credit cards? Performing these tasks on a daily basis seems about as valuable to human intelligence as cursive writing. In fact, there are countless other examples of once “valuable” skills that are now understandably and justifiably obsolete thanks to technological advances—bloodletting, abacus-counting, and ice cutting, just to name a few. Is this really something to mourn, or simply the inevitable result of human ingenuity? Honestly, if the death of the abacus depresses you, smart tech is likely the least of your worries.

So, is smart tech making us dumb? Probably not. But maybe that isn’t the right question. I recently heard a much more reasonable criticism of smart tech that had less to do with lost intelligence than it did disconnection. It was suggested that smart devices are so engrossing and pervasive that they totally monopolize our attention, causing us to neglect our most valuable relationships and commitments as a result. The question this critic asked was not “Is smart tech making us dumb,” but much more reasonably, “Is our infatuation with smart tech limiting our happiness?”

Now, it would be ridiculous to blame smart tech for how its consumers choose to behave, but the point still remains. Perhaps we love our gadgets just a bit too much and at least occasionally unplugging our machines is essential for our happiness. Perhaps we’d be dumb not to.