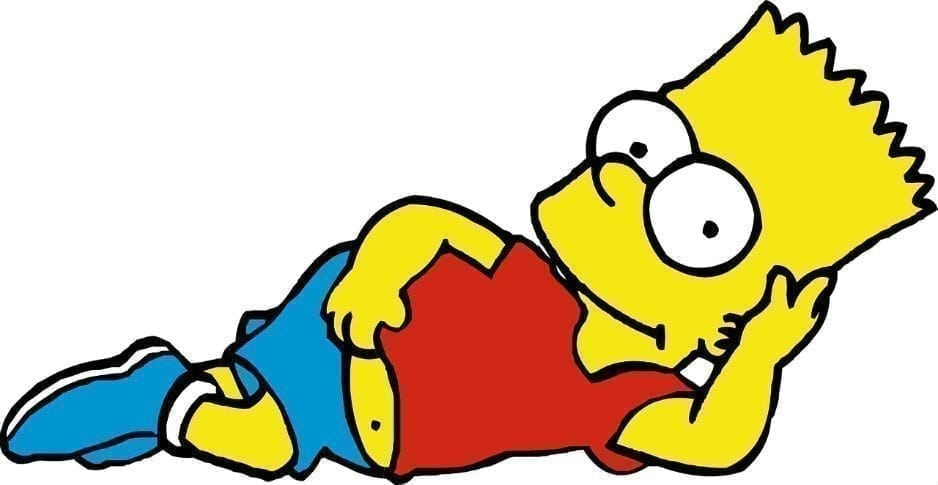 With last night’s premiere of the 29th season of The Simpsons, the internet is ablaze with reactions, reviews, and the same old bit about how the show should have ended 20 years ago. Well, instead of another hackneyed piece on The Simpsons ending (like I wrote a few months back), let’s take a look at the greatest season premieres in the long history of The Simpsons.

Treehouse Of Horror VII
Featuring three separate stories, a standard for Halloween-themed episodes of The Simpsons, Treehouse Of Horror VII served as an amazing holiday special and season premiere alike. Additionally, it created one of the most memorable lines in the series history, one used particularly often in this previous election:Kamp Krusty
In a plot that was originally considered for a movie idea, Kamp Krusty offers a wonderful yet simple premise: the kids are sent to a camp run by Krusty the Clown, only to find out that it is, more or less, a dilapidated camp with nothing more than a Krusty imitator. Additionally, it features the sole appearance of one of the most underrated characters in the series’ history, Mr. Black:Who Shot Mr. Burns? (Part 2)
As the Who Shot Mr. Burns? saga shows, cliffhangers were just as prevalent in the 1990s as they are now. The main difference is that, in 1995, you wouldn’t have some user on Reddit posting their ten-paragraph explanation of how Mr. Burns was actually shot by a clone of himself. The season premiere, which wrapped up everything from part one while still remaining hilarious throughout, is most notable for one particularly wonderful Twin Peak homage:Homer’s Barbershop Quartet
Packed to the brim with Beatles homages, Homer’s Barbershop Quartet started off one of the greatest seasons in the show’s history. Featuring Homer and a few other Springfield regulars teaming up for an extremely popular barbershop quartet (which is honestly a pretty hilarious idea on its own), the episode provides nonstop laughs. And, despite the episode’s heavy focus on Beatles references, you can enjoy this episode whether you have ever been afflicted with Beatlemania or not. Although, with clips like the one below, it certainly helps to be a Beatles fan:Featured Image Courtesy of Pixabay