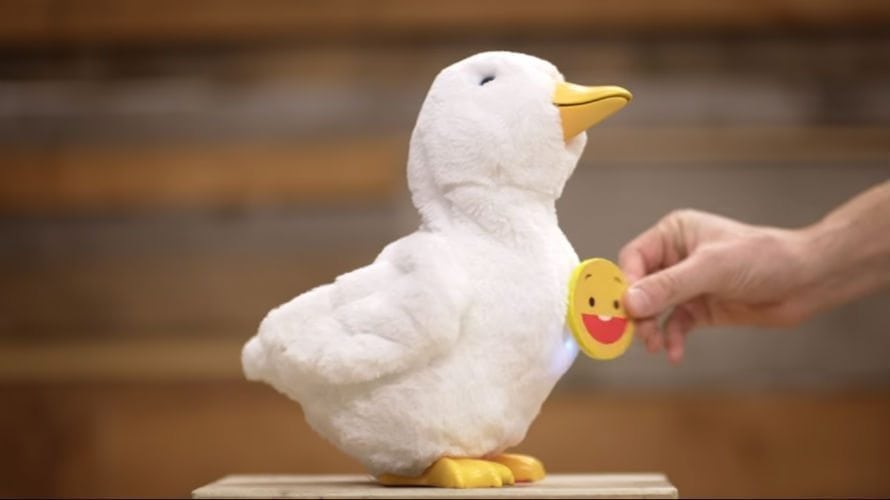 Well, here we go, yet another article on robots. Yes, even I’m getting a bit tired of being reminded on a daily basis that we are mere temporary carbon-based life forms soon to give way to our ruthless, shiny, metallic overlords. But, hey, let’s have a little bit of fun and look on the bright side of things in the meantime, eh? Let’s look back at the two major robotic animals shown off at CES 2018, one that will someday steal the title of man’s best friends and one looking to help kids in need.

Aibo, the robotic dog showcased by Sony at CES, is a fascinating look at what mankind will be like once real dogs finally realize they’re seriously underpetted and leave this planet. A reboot of sorts of Sony’s classic line of robot dogs, Aibo is the perfect way to satisfy your crying child you know would never feed or walk an actual dog. The robot has a camera located on its nose to help it recognize members of the family and even go hunting for its bone. Aibo can even play for two hours at a time on a three-hour charge. You know, just like a real dog!

But Aibo wasn’t the only robotic animal shown off at CES this year. Created by Aflac (to be read in that obnoxious Gilbert Gottfried voice), My Special Aflac Duck is a new duck-robot toy that has garnered a lot of attention for its ability to help children with cancer through its ability to mirror their emotions, making sure they don’t feel like they’re going through it alone. With all the consumer technology being shown off at CES, it’s interesting to see something showcased that can be a major benefit to someone in need.

What major robotic animals will we see at next year’s CES? It’s tough to say, but I could definitely see robotic cats, hamsters, and ferrets taking off as mechanical companions. But, let’s be honest, the only “animal” robot we really want at CES 2019 is a fully customizable recreation of the Green Ranger’s DragonZord from Mighty Morphin’ Power Rangers. Come on, science, make it happen!