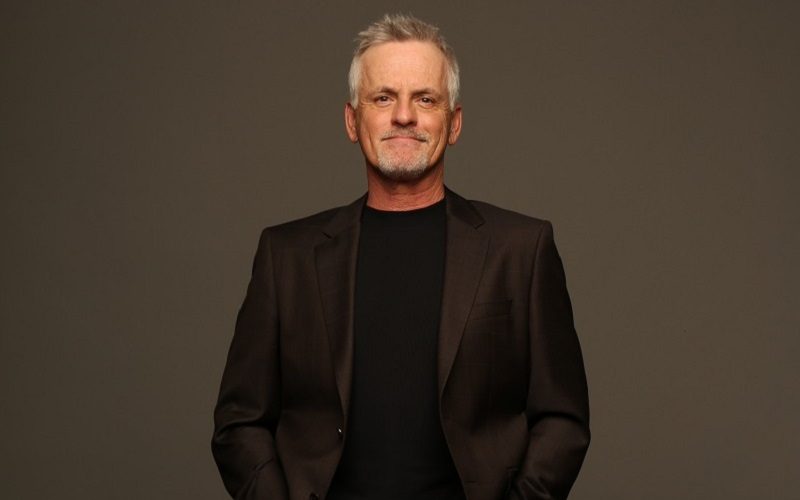 While you may recognize his voice as Yakko Warner from Animaniacs or Pinky from Pinky and the Brain, Rob Paulsen’s talents have been integral to one franchise in particular: Ninja Turtles. From 1987 to the modern day, Paulsen has led his creative talents to three separate iterations of the animated program, voicing Raphael in the 1987 edition, returning as Donatello in the 2012 reboot, and acting a voice director for the currently-running series Rise of the TMNT. Paulsen discusses his extensive experience with the cowabunga dudes while also offering advice for aspiring voice actors.

Related: Listen to Our Interview with Voice Actress Tara Strong

Innovation & Tech Today: You’ve now worked on three different generations of Ninja Turtles, each one being completely unique. Tell me a bit about that experience.

Rob Paulsen: I mean, just think about it. How lucky am I? It’s mind-blowing. So, I’ve gotten the voice, two different characters within a 25-year gap, and now I direct the show and all of the young actors who are now the latest incarnations of the four turtles, have all grown up watching the ones I’ve worked on. What an opportunity. That franchise is bulletproof, man. And there will be another one every bit as powerful as the one I just said that I’m working on now, it’ll maybe even be more powerful. That’s crazy to get a shot with that. So here we are, within 25 years, there have been four or five animated iterations and what, six or seven movies? It’s just nuts. 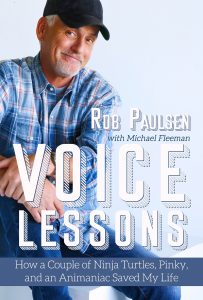 I&T Today: I’ve been watching the 2012 version, which is so well done. Perfect mix of action and humor. And it was so interesting when I heard Donatello’s voice on that and I was like, “That sounds kind of familiar.” Little did I know it was just a different turtle before that I had listened to when I was young.

Rob Paulsen: Right. And probably, you bought it. That is to say it didn’t in the context of this version you were watching. And by the way, your feeling about it being sort of the perfect version is reflected in the same sediments by Kevin Eastman, who’s one of the two creators of Ninja Turtles. Precisely, because the people who made it are not unlike yourself, they grew up understanding, watching the original one, seeing the good and maybe not so good versions that came along, but everybody, even the creator said, “You know what, this is the best most complete version of the show that gets the ethos and the legend of the turtles better than probably any other one.” And the fact that one of the actors was involved in the original, well, you’d say, “I think I recognize that voice,” it didn’t matter to you that the voice was coming out of Donatello, you bought me quote unquote as Donatello in that context.

That is a testament to the way it was written, the way they focused on the character development and at the risk of a little gone to, I’m good at my job. If I hadn’t been, you wouldn’t have bought it and frankly I wouldn’t have been passed as it. I was one of the ones who had a little bit of an issue with, “Are you sure you want me to do Donatello?” And they said, “Trust us.” And I did, and they were right. So the biggest compliment for me is when someone, a smart younger person who comes along and says, “Oh my God, Rob, I totally bought it. And the fact that you were Donatello, I liked it just as much as when you were Raphael.”

That’s me doing a good job at my job. And that is a perfect example that it’s not just about the voice, it’s about what the actor imbues the soul of the character with and how he or she interacts with other actors. I’m a perfect example that it’s a small V, large A, voice acting. Because if it works, you go, “Hey, man, it was all great. But they got Rob Paulsen to do Donatello and all I heard was Raphael.” That’s not what you’re saying. You’re saying, “I totally bought it. Donatello was different even though the tone and tempo of the voice even though is similar, the character was different and I totally bought it.” And that’s what good acting is about.

Check out our extended interview with Paulsen here!