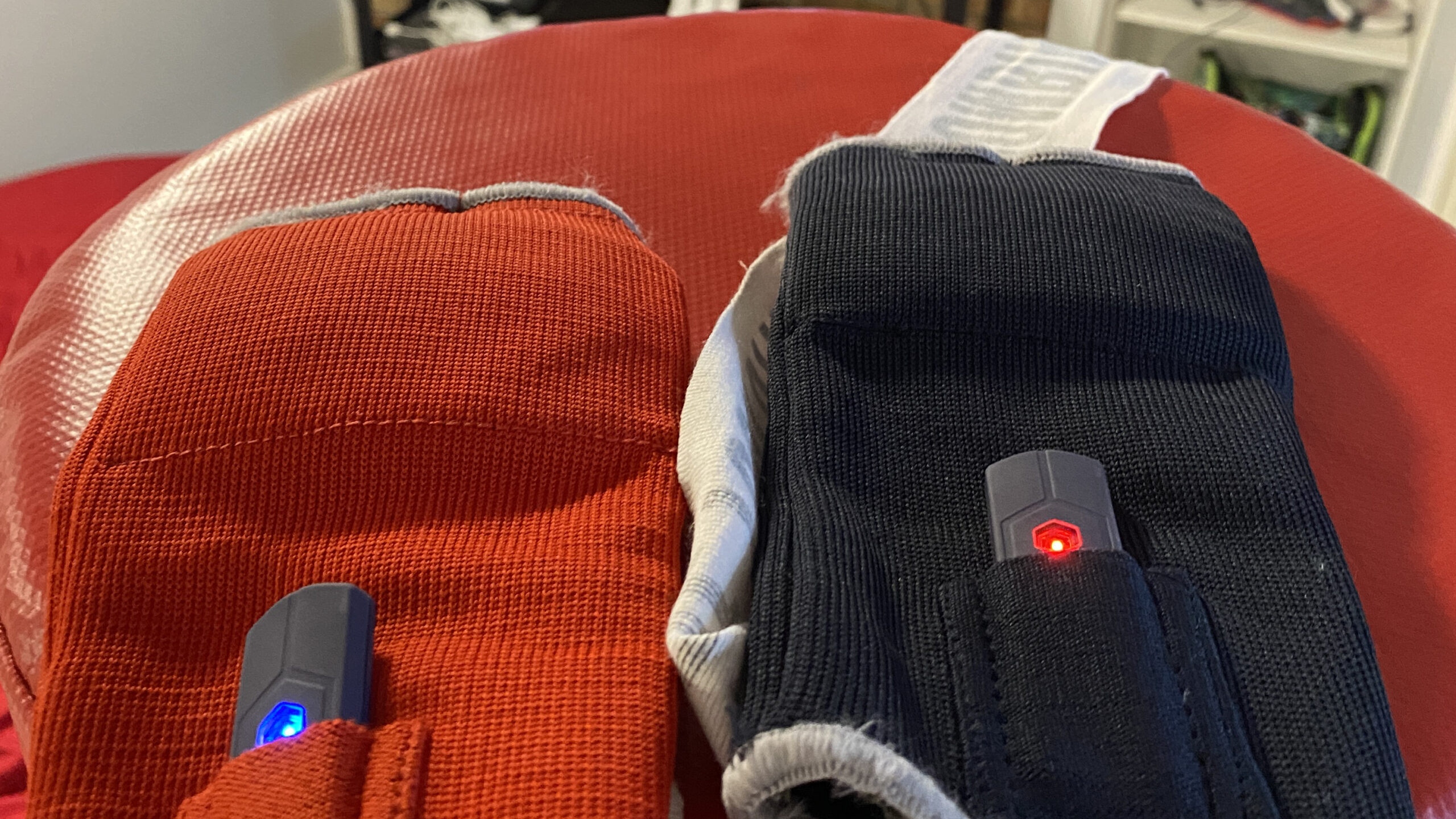 The younger boy does something to enrage the older boy and before you can say Alexa, play the soundtrack from Fight Club, they are on the ground brawling.

After 273 days in quarantine this is actually entertainment, but as the big one starts to throw haymakers at the little one, we have to hit pause on the show and break things up.

They are stressed, we are stressed, everyone is stressed, so in my ultimate parenting wisdom, in an effort to relieve their stress, I grab a cushion off the couch, some duct tape from the garage, boxing gloves from the closet and tape the cushion around my body, making myself a human punching bag.

Each of the boys have to get out their stress punching dad for five one-minute  rounds, until they are exhausted.  Good plan, but somewhere into round 3, the big one lands an upper cut under the cushion and firmly onto my jiggly bits.

As I lay on the floor, slipping in and out of consciousness, I thought, there must be a better way.

Since I make most of life decisions based on what Instagram tells me, I clicked the link.

There are plenty of boxing at home apps that will take you through a good workout and help you stay in shape. Fight Camp has taken that idea and kicked it up a notch. It will leave you gasping for air, soaked with sweat, tired as hell and full of endorphins.

What separates Fight Camp from the rest of the boxing app contenders is the interactive part. We will get to that in a second.

A confession. I am cheap.

Before I bought a Peloton, I tried the app for free on a spin bike to make sure it was something I would like before plunking down thousands of dollars. The cool kids call that a “hack.”

That’s exactly what I did with Fight Camp, I bought an old punching bag on Marketplace for $50. I had gloves already, so all I needed to do was download the app and get going for $39.

Fight Camp is smart. They offer non-interactive workouts for folks who aren’t ready to plunk down $1200 and you will get a good workout. It’s kind of like Peloton. You can ride along at your will, but the numbers don’t show up on a fancy screen.

Back to the interactive thing. Those “hacked” workouts are good. I was tired and definitely put through my paces, but I didn’t have the full library of interactive workouts. Then the team at Fight Camp sent me their Punch Trackers and things got good. Real good.

The Punch Trackers fit into your quick wraps that fit around your hands and they track your punches. Here’s the deal, each round of working out, there is a punch count you have to reach within the three-minute round.  Unlike Peloton where you can ride your tail off to race up the leaderboard even when you’re supposed to be cooling down (damn you, Baconator77).

In Fight Camp, you can’t just start beating the heck out of the bag to reach your goal, the punch trackers make you accountable for your actions. Yes, you have to hit 250 punches in three minutes, but when the instructor says it’s push up and punch time, you can’t go off on the bag to increase your numbers. The trackers shut off and you have to do plank punches (another insane exercise.) Only when you are done with the exercise and Shanie Smash (my new crush) says “go” do the trackers start tracking again.

What does this do?

First off, it beats the living hell out of you in the best possible way. If you’re even a little bit competitive, you can’t slack and have to give it the gas to reach your punch goal.  Each round offers a new set of punching routines and exercises, keeping things fresh and engaging.

Fight Camp gives you the options of taking a solo class, just you and the punch count — mono a mono —  to the final bell. You can compete against other people, you can battle against the Fight Camp average — a benchmark against the average user’s performance. With that said, the company’s internal data shows 42% of parents use FightCamp with their kids to help them stay active and build the habit of working out.

This is the cool one, you can fight yourself.

No, not like trying on a bathing suit under fluorescent lights. You can fight against yourself.  You can re-do a workout a day, a week or a month later and see how you have improved as you fight your past totals.

Fight Camp is the brainchild of a team of experts including Tommy Duquette, former USA boxing team member and obvious extra for pretty much any Mark Wahlberg movie. If you have ever been to a kickboxing or boxing class, then you know that these workouts aren’t generally full of high energy disco music and instructors quoting Walt Whitman while they tell you about a memory from 7th grade that changed them.

Duquette is a boxer. He and his staff fight right along with you — every punch, every round.  Boxing is visceral, primitive. There is a release that comes from punching and kicking that bag. It satisfies you down to the core, abs, butt, and shoulders.

If we stick with the Pelton analogy, many of their instructors are eager to tell you how they were once a dancer at this club or that. The Fight Camp instructors would have most likely been the bouncers at these same clubs.  They’re tough, not as flowery, but definitely cool. More than a few times, a certain Peloton instructor shared that she loves to go to a party, lay on the floor and cry. Cool. The Fight Camp instructors are the people at the same party that hang back in a corner, you want to be their friend, because they ooze confidence and a coolness that makes you want to stand taller. That translates to their classes.

They are very motivational, but it is more through actions than words. If they are doing squats and punches, then it’s hard not to do it with them.

You don’t have to know much about boxing or kickboxing to get into the ring with Fight Camp. Their instructional videos will get you up to speed and ready to rumble fairly quickly.

I don’t have the Fight Camp bag, and can’t comment on the quality or difference than the bag that I paid $50 for on Facebook Marketplace. It is a fuller bag, meaning you don’t have to adjust the height like a lot bags, but does it change or enhance the overall experience, no idea.

Fight Camp gives you package options, you can purchase the Punch Trackers and wraps for $439. The app is $39 a month and you can get into the ring with Fight Camp.

It comes down to experience.  To me, my wife and my two sons, the experience of Fight Camp is great.  We all leave feeling like we have had a great workout, a great experience and are better for having participated. There are various levels, so we can all workout and not feel overwhelmed.

If you are looking to increase your fitness, the first rule is you have to do “something.” Pedal, run, punch, or anything. You have to be motivated to continue.

Fight Camp definitely has the tools and content to keep you going and is a top contender in fitness community.