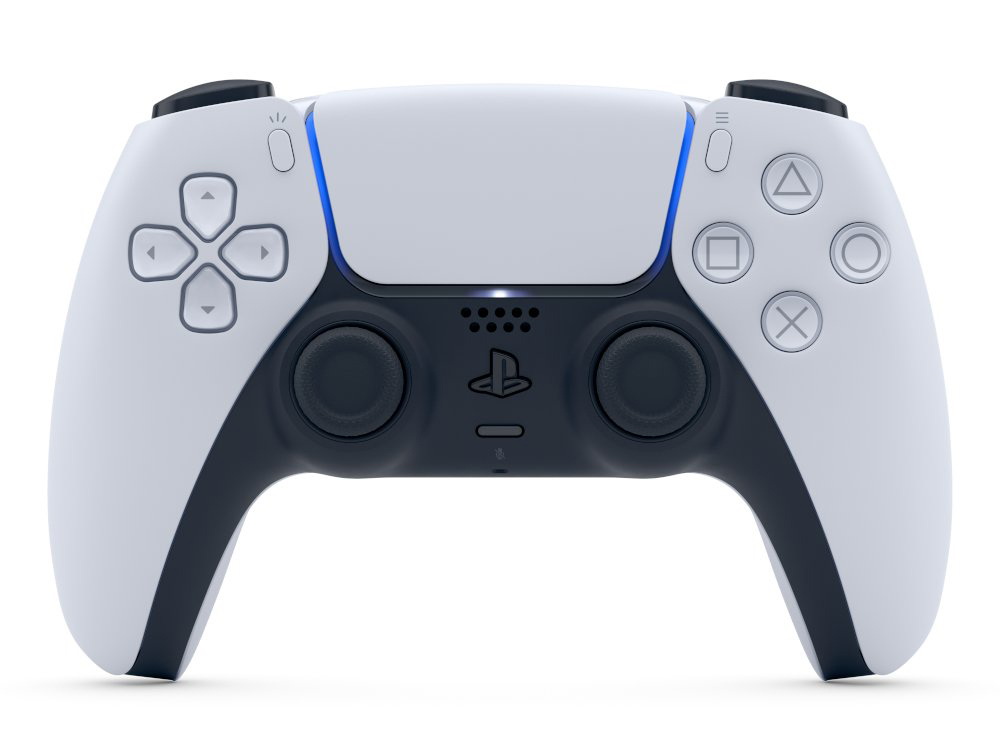 As hard as it was to find a Playstation 5 (PS5), a handful of gamers aren’t so glad it worked out.

A class action suit naming Sony accuses the company of violating consumer fraud statutes and breaching warranty agreements. The complaint is that problems with its PS5 DualSense wireless controllers are not being addressed by the company.

The lawsuit alleges that the joysticks on the DualSense controllers are defective, leading users to experience drift issues. Drifting refers to an issue that occurs when the joystick on the controllers automatically register movements without any manual input by the user.

Drifting can interfere significantly with gameplay.

The case was filed by Chimicles, Schwartz, Kriner & Donaldson-Smith in the Southern District of New York district of the federal court system.

The entire complaint can be read here.

The complaint alleges Sony has been made aware of the problem through online consumer complaints, complaints made by consumers directly to the company, and through its own pre-release testing.

Earlier this month, Sony announced that it has sold 4.5 million PS5 consoles since its launch in late 2020.

Attorneys allege there have been thousands of complaints from around the world. The argument is that Sony should have made purchasers of the PS5 aware of the issue.

Attempts for repairs or replacements are reportedly met with an extensive backlog that redirects them to customer service. Once they reach the company, Sony is requiring that owners of their controllers must pay for shipping despite being in-warranty.

To date, recent software and firmware updates have not offered a fix for the issue.

The lawsuit is seeking damages in excess of $5 million. No information is available as to the number of individuals added to the case.

For more information or to join the suit, follow this link.

Sony did not immediately respond to a request for comment.