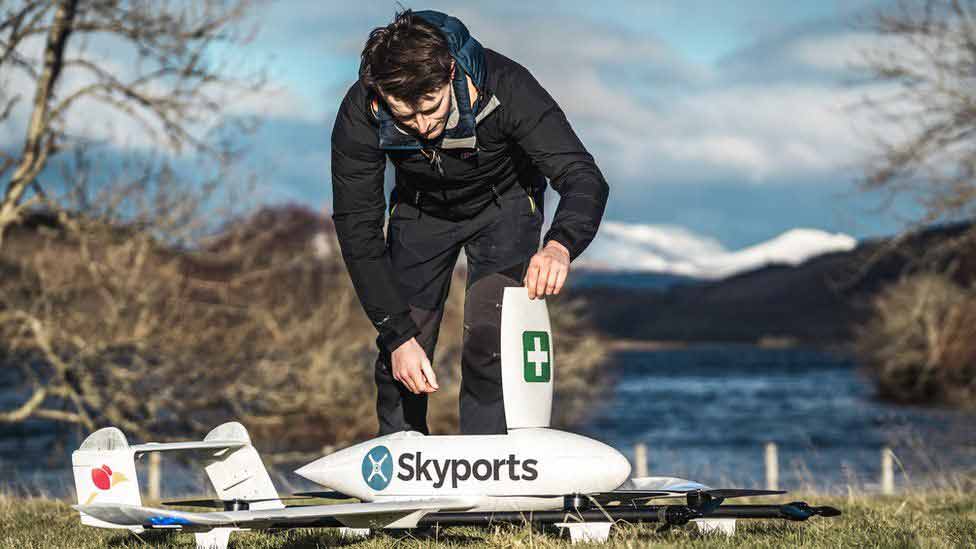 A week after removing all news from Facebook for Australian users, the company will be reversing the ban. The ban occurred due to a bill that would require Facebook to pay publishers whose content appeared on their platform. The two entities have reportedly reached some type of deal that includes payments to certain publishers.

Covid-19 test kits and samples are being sent from hospital to hospital via drone in parts of Scotland. The drones are specifically being used to transport samples between Argyll and Bute, two regions separate by a ferry. The process results in a considerably faster delivery of needed test kits and samples to health care professionals.

Academic journal Nature Communications published a study by Elon Musk on Covid-19 antibodies. More than 4,300 employees of SpaceX volunteered to take part in the study. Musk shows evidence that individuals who got less less when contracting Covid-19, also seemed to have less immunity than those individuals who were sicker.

An analysis by University of Cambridge scientists developed a tool to determine the actual energy cost of Bitcoin mining. An interactive tool was developed to create a heatmap of all miners, which would allow for comparison to other industries and regions. The tool shows that miners are using more energy than Argentina, Netherlands and United Arab Emirates.