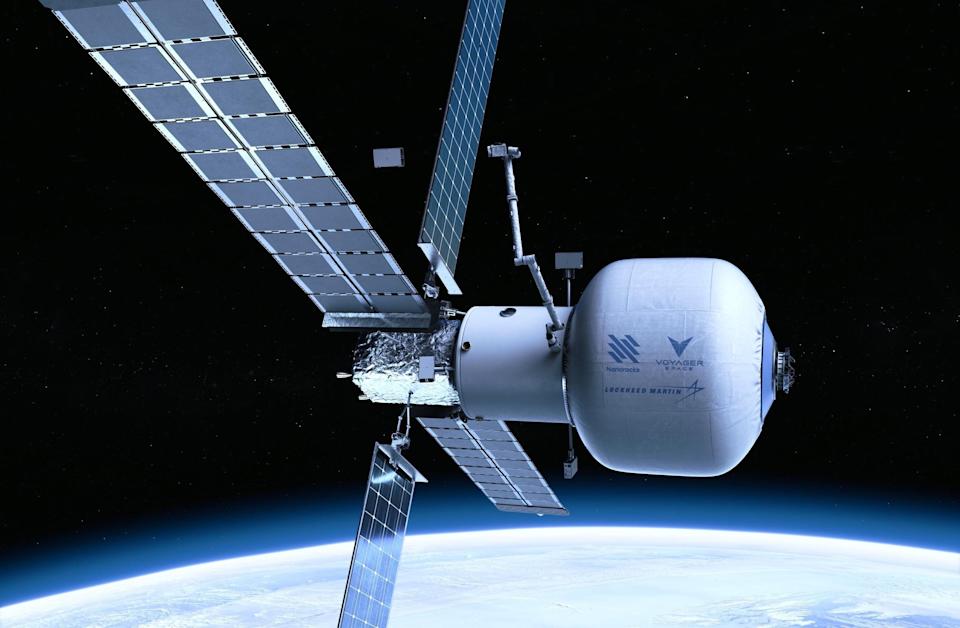 Since construction began in 1998, The International Space Station (ISS) has served as the essential platform where multiple countries have collaborated to support scientific research and other activities requiring the unique attributes of humans in space.

The ISS era is scheduled to come to an end in 2024, although it is hoped that congressional funding can extend this deadline to 2030.

Regardless of funding, the harsh environment that the station is exposed to and the accumulated stresses of decades of use means that a new space station needs to be put into place — and soon. Without an operating space station, the work needed for the United States and key partners to explore deep space will essentially grind to a halt.

Fortunately, myriad options are under development, and for the first time, all of them are commercial ventures. NASA is supporting many of these commercial partners financially, but no purely-governmental station is in the works. So far, NASA has awarded grants of $425.6 million, divided between Nanoracks LLC, of Houston, Blue Origin of Kent, Washington, and Northrop Grumman Systems Corporation of Dulles, Virginia.

NASA’s plan is to simply become a customer of one — or all — of these planned stations and to purchase space aboard for the research they need to do. In addition, any or all of these stations will be free to take on commercial payloads and experiments that for-profit customers want to initiate.

Until recently, Marshall Smith led the development of NASA’s human spaceflight strategy and exploration architecture plans for LEO, cislunar, and Mars. He is now senior vice president of space systems for Nanoracks and is helping lead the development of the Starlab space station — alongside partners Lockheed Martin and Voyager Space.

In December 2021, Dent the Future organized a virtual interview with Marshall for our community members in order to better understand the future of low earth orbit space stations and what Nanoracks and their partners have planned. Here are some key takeaways.

Starlab promises to be the first orbiting commercial space station and plans to be operational by 2027. All of Starlab will be contained in one single launch from Earth and will be almost immediately available for use. It is an expandable facility, but when it goes live it will have the same external payload capacity that the ISS has today. Initially, Starlab will provide about 36% of the pressurized interior volume of the entire ISS and will be capable of doing all of the work the ISS does today regarding science research payloads. The facility will carry up to four crew members continuously.

Unlike the design of the ISS, the main structure of Starlab will consist of a single, large inflatable module instead of a traditional rigid structure. The thick skin of the inflatable will be analogous to a kevlar vest in that it should provide enhanced protection against radiation as well as protecting against many micrometeorite and orbital debris threats.

Another big difference is that thanks to its state-of-the-art robotic arm, Smith does not anticipate any external work will have to be done by a crew member. So risky spacewalks are not in the game plan. The arm will be able to deal with maintenance, external payloads, etc. Since 2014, Marshall Smith has joined us at several San Diego Comic-Con panels where we place science and tech topics on the stages there. We are hoping to have a space station-specific panel next July, where we can delve much more deeply into these topics. After that time, we should be able to provide much more information on this exciting and groundbreaking topic.