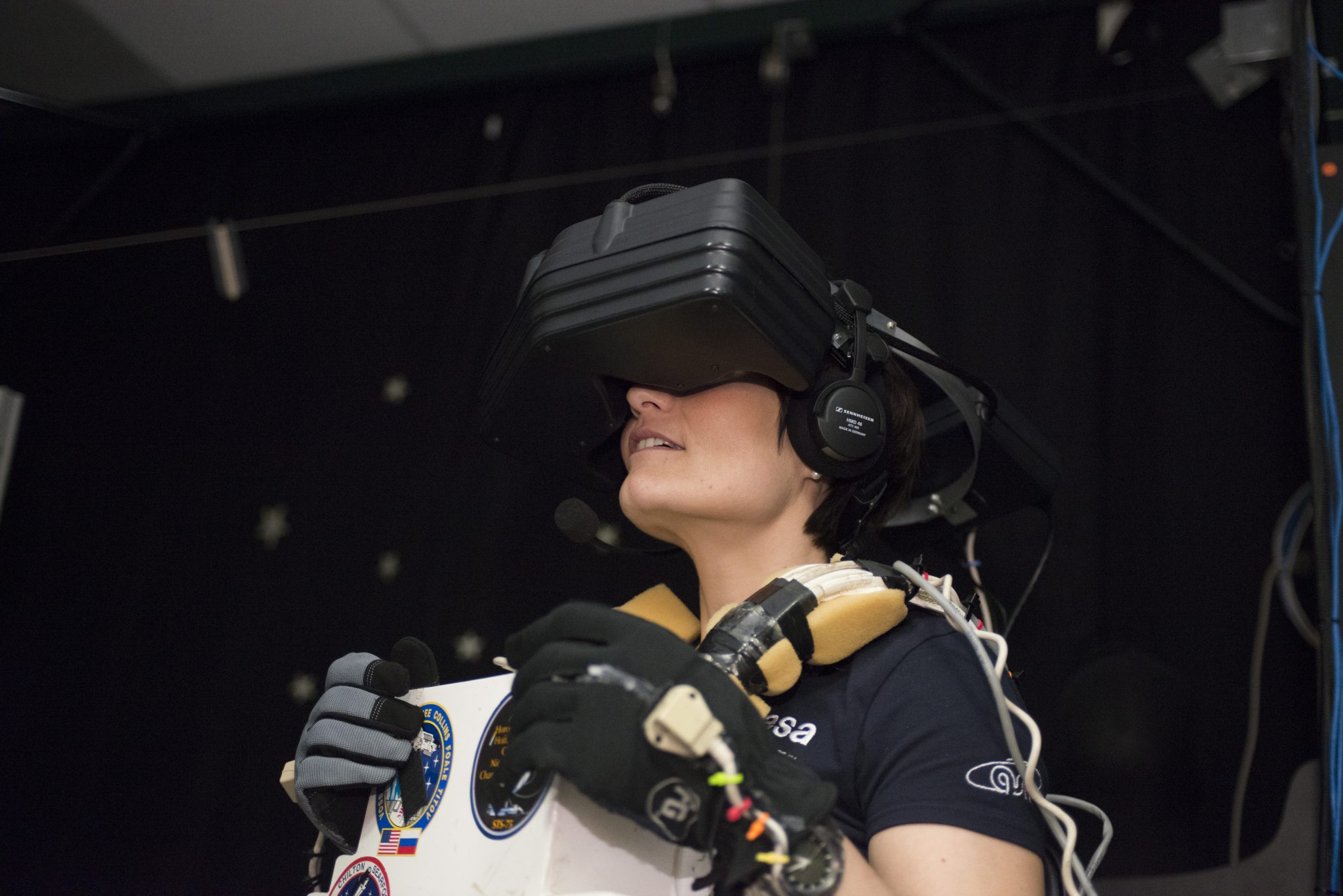 The five game experiences that are offered through PlayStation VR Worlds include:

The London Heist is all about releasing your inner mob mentality through virtual reality. This hardcore gangland thriller has all the street grittiness you can ask for. The game is best played with using dual PS Move controllers, but the game can be played with the DualShock 4 as well. You will definitely feel the pressure of being a part of heist robberies and making your escape.

Into The Deep allows you to immerse yourself as a deep sea salvor. Not only will you be able to experience being around a number of different sea life experiences, you will also face daunting circumstances that an actual deep sea salvor would while on the job.

VR Luge gives users the experience of illegal street racing, but as a luge racer. Racing down hills only inches from the ground as you dodge cars is definitely a spine chiller. Just make sure you’re being careful when you slide underneath the 18-wheel truck racing towards you.

Danger Ball is similar to pong, but it’s a fight-to-the-death style sport. Using your head to hit the ball makes this game a total blast. In this futuristic sport, every user has his/her own unique special ability to attempt to take first place in the tournament. Fierce and fast is the name of the game.

Scavenger’s Odyssey is the go-to for those science fiction adventurers out there. The starship you commandeer has the ability to leap long distances, climb walls, hurl space debris, and shoot pulse cannons to accomplish any of your space treasure hunter needs. Be ready to make your way through asteroids and alien infested ravaged space ships.

The astonishing visuals that PlayStation VR Worlds has to offer are only the beginning of what PlayStation virtual reality technology brings to the table. More virtual reality gaming experiences will continue to come out as the E3 conference continues this weekend. Sony is having a big year in the gaming world and does not cease to amaze audiences with their newest products.