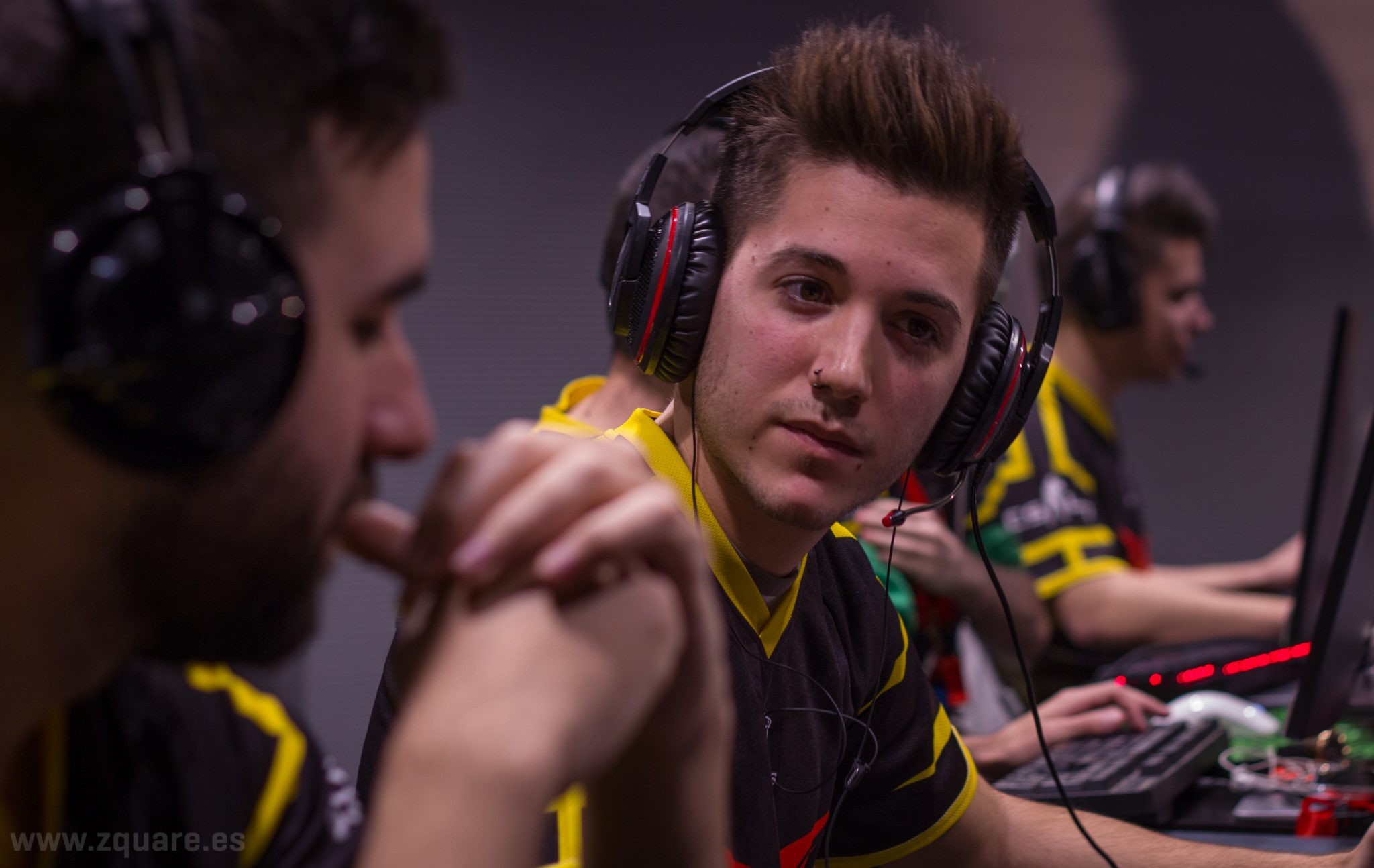 A million dollars are on the line for the Madden NFL 17 Championship Series. At the Electronic Arts Press Conference this past Sunday, EA had a major announcement regarding its new initiative of creating a video game tournament circuit. The video game publisher is looking to reward the top players of the new Madden NFL 17 title as a means of marketing the tournament.  The four-tournament series begins in the fall and will create the very first eSports initiative.

The announcement came two days before the Electronic Entertainment Expo, or E3, to hype gamers and sports fans alike. The hope is to bring about the next great sport industry under the bright lights of Los Angeles, California. EA would like to turn gaming from competition among friends into a multifaceted sport. Hardcore fans want similar rules to abide by just as in any sports league. Soon there will be contracts to sign for free agents and rookies looking to join eSports teams. The league may even get serious enough to test for performance enhancing drugs.

EA does not see eSports as a means for immediate profit, but the project is designed to thrive in the long term. The three year plan that EA is looking to implement may establish different levels of league play, from amateur to professional. The way EA is establishing this league is more conservative compared to other industry competitors like Activision Blizzard, Inc., a company that has ambitiously looked to usher in the ESPN of gaming leagues.

This is not the first gaming tournament in which EA Sports has participated. However, the motive behind previous tournaments was simply selling video games. EA’s new mission is to reach an unprecedented level of gamer professionalism – creating the sort of players that kids can look up to as role models. In EA’s eyes, a future where kids view NFL gamers as on par with NFL players may not be so outlandish.