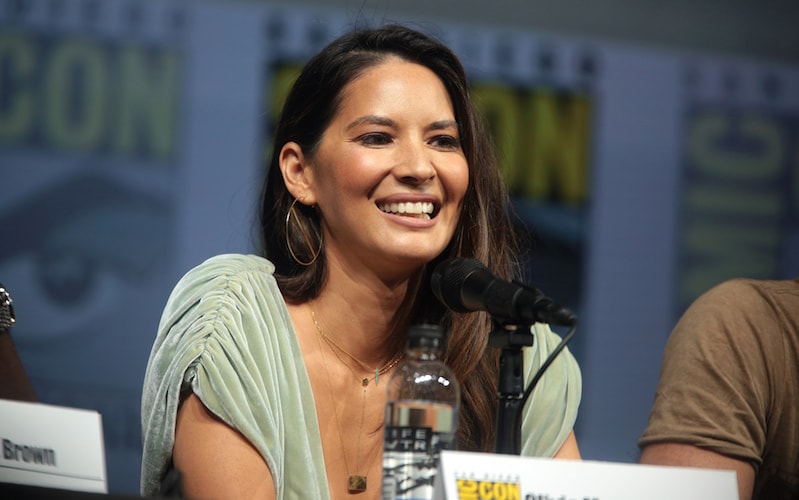 The new issue of Innovation & Tech Today is officially out! The fall edition features no shortage of extraordinary interviews, including exclusives with actor Elijah Wood and Pixar animator Kureha Yokoo, alongside stories about the politics of Saturday Night Live and the intriguing world of mind-reading technology.

Our cover story features a discussion with Olivia Munn, who opens up about coming back from injury to perform stunts for X-Men: Apocalypse, her personal rules for choosing a new role, and her most recent film The Predator. In this snippet, Munn discusses the major difference she sees between American cinema and the films she grew up with:

Olivia Munn: Growing up, I watched a lot of kung fu movies. In Chinese films, what you see a lot of times, or actually almost all the time, there’s a fight scene. We’ve got our hero actor and the big fight scene and they’re back and forth, back and forth, and he gets taken down, and he’s getting beat down. And something happens within himself, his own sheer will that brings him up, that makes him overcome whatever the challenge is and he comes out to win.

But in American cinema, it’s that the bad guy had to mess up, or somebody else finally gets their shot or there’s this moment of luck. “This person happened to come in sooner and then now I can knock this guy out and save the day.” It was never just within their own sheer will.

Check out our full interview in the fall issue of Innovation & Tech Today. You can subscribe here or get the digital only issue here. 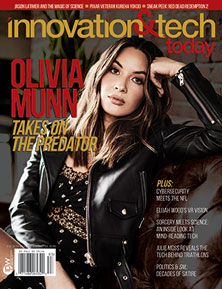 Also check out the official trailer for The Predator, which stars Munn alongside Keegan Michael-Key, Boyd Holbrook, and Sterling K. Brown.