If you can’t be clever, just be weird.

Such is the motto of oddvertising, a trend that has become commonplace in the world of advertising.

For those who didn’t just find their old notebook from advertising class, oddvertising is a trend that grew heavily in popularity around the 1990s, utilizing a mixture of comedy and strangeness to create memorable advertising campaigns.

In fact, perhaps the greatest (and my personal favorite) example of oddvertising is a commercial in which an irritated giant squirrel orders a mattress in a 1-800 Mattress commercial. Yes, it’s pretty much as great as I made it sound. 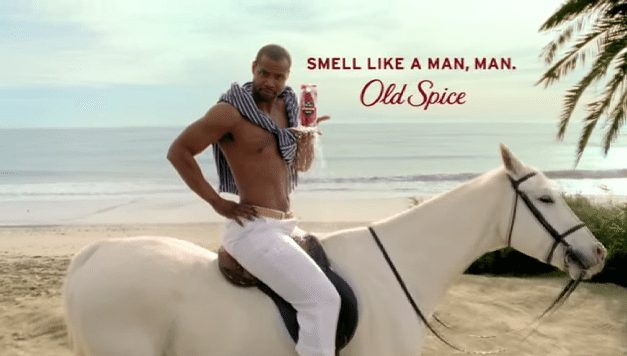 But, much like Pokemon and Power Rangers, oddvertising refused to stay in the 90s. In fact, it’s stronger than it’s ever been. Beginning with the “Man Your Man Could Smell Like” ad campaign, Old Spice has become masters of the delightfully weird, using everything from tennis atop a sunglass-wearing whale to a naked man playing a piano made of suds to promote their products.

However, there’s a big reason oddvertising is so prevalent: it’s memorable. Burger King’s odd array of ads, such as “Wake Up With The King” and “Subservient Chicken”, were oddly iconic, making them seem hip and unique in comparison to the corporate, boring advertising of McDonald’s. 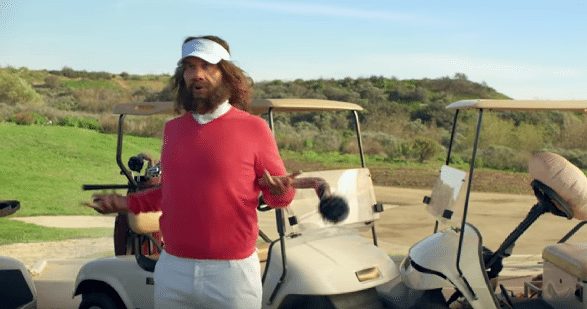 Even the big name insurance companies that spend billions on advertisements have embraced the world of oddvertising. Whereas insurance ads used to be generic presentations of how much you could save, the oddvertising craze caught up, combining insurance themes with offended cavemen and rescue panthers.

However, oddvertising has its fair share of misses as well. Case in point: this year’s Puppy Monkey Baby Super Bowl ad. While it may have gotten people talking a little bit, public opinion was that the campaign was trying too hard to be weird.

Strange things are memorable. It’s why we’ll always remember Lady Gaga’s meat dress or that weird tunnel scene from Willy Wonka. And they make waiting for your show to come back on a little more enjoyable. So, fellow commercial watchers, let’s turn and face the strange. (Fun fact: this is the second article in which I’ve closed with a quote from that song.)

Featured image is a screenshot from Burger King’s YouTube channel