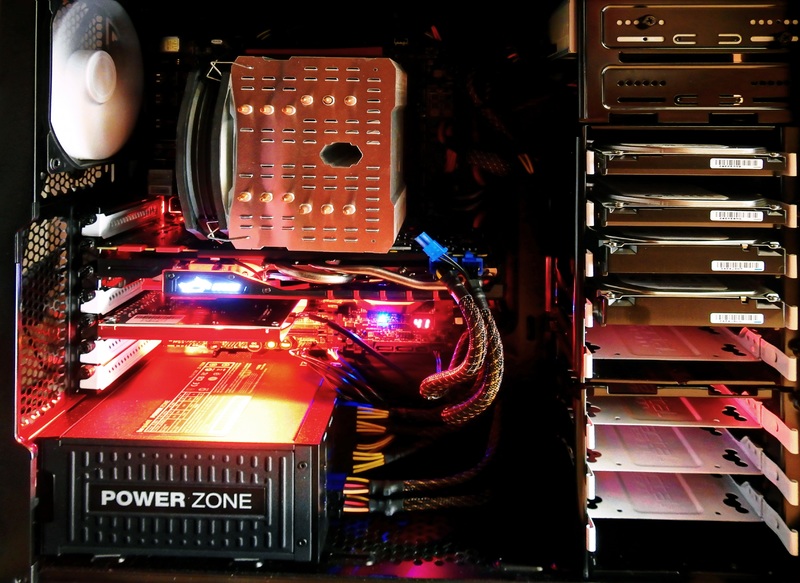 Liftr Insights, a pioneer in market intelligence about hyperscale cloud infrastructure, has identified trends in their data indicating increased deployment of in-house designed chips in addition to Nvidia chips.

“It’s rare to have objective data as we do, based on publicly available information,” says Tab Schadt, CEO of Liftr Insights. “We are seeing interesting trends in our data.”

Among those trends are new competitors to Nvidia–including its own customers. While AWS or Azure would not stop buying from Nvidia, Liftr data shows increased use of in-house designed components. These investments reduce costs while increasing their control of the specifications. Even as the cloud providers buy and consume more Nvidia components, Liftr data reveals that demand for accelerators is growing at a faster rate.

Liftr Insights data shows dramatically increased use of in-house designed accelerators for artificial intelligence applications. Amazon Web Services, for example, has increased the number of configurations that utilize its AWS Inferentia accelerator by more than 170% since August 2020. During this same period, Nvidia’s most direct competitor, AMD, has expanded its number of configurations in the public cloud by over150%.

The use of accelerator technologies, whether GPU, inference processor, or FPGA, is growing at a rapid clip. The accelerated compute landscape is shifting. The mix of vendors providing these technologies is expanding, all while the economics of in-house designed silicon are making it an attractive option for public cloud providers to pursue.

“Our customers know that the most effective way to monitor this market,” says Schadt, “is through timely quantitative analysis of the offerings available from the top public cloud providers.”

Liftr Insights generates market intelligence to portfolio managers and research analysts as well as supply chain customers. Among the data obtained are configurations, components, deployment geo and pricing for: