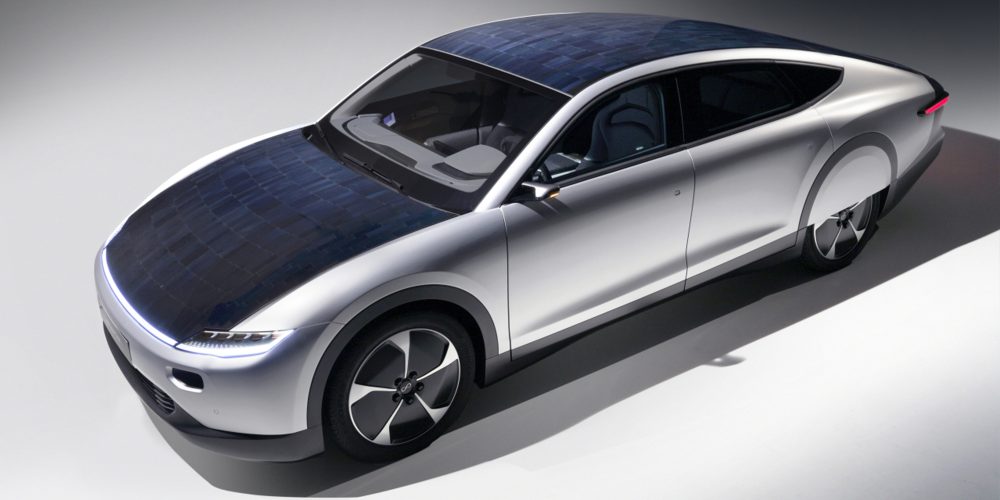 The next generation of electric cars is closer than you think. Lightyear, a Netherlands startup designing electric solar cars, announced today it has received $110 million from its recent fundraising efforts. In 2019, the company announced its Lightyear One, an electric sedan with solar cells aimed to increase the cars range up to 450 miles. Company leaders hope to deliver the first cars in 2022. Current base cost is listed as $149,000.

After some sleuthy detective work from a customer, NFT marketplace OpenSea is admitting an employee has committed what is essentially insider trading. The employee was accused of purchasing high-profile NFT’s just before they become available on the website. He would then quickly flip while the hype was high to turn a quick profit. OpenSea said in a statement that it is conducting a review and deciding on additional steps so it does not happen again.

Once again, the United States has crossed a statistical threshold during the COVID-19 pandemic that is quite unsettling. Johns Hopkins University data now shows more than 1 in every 500 Americans has died of COVID-19. That number has increased by 30% in the last month, according to the U.S. Centers for Disease Control and Prevention (CDC).

AMC movie-goers will have a new payment option by the end of the year. CEO Adam Aron said Wednesday the company will begin accepting ethereum, litecoin, bitcoin, and bitcoin cash as means of payment. Initial plans were revealed in August, but the company was still exploring other ways it could participate in cryptocurrency. AMC shares are up in excess of 2,000% this year since it fell into the Reddit meme stocks.

Neil deGrasse Tyson on The Science of Marijuana