Since its mysterious mention in March of 2015, there has been tons of speculation on the nature of the Nintendo’s new project, code-named the NX. Would it be a new handheld console as a successor to the 3DS? Would it be the home console everyone wanted the mildly disappointing Wii U to be? As it turns out, it’s both, meet the Nintendo Switch.

The NX, whose final name was revealed as the Nintendo Switch in a fantastic reveal video, is an interesting mixture of portable and home console. The Switch has a home hub not unlike the Wii or Wii U, but with a detachable tablet that allows you to play on the go. Let’s look at a few reasons the Switch will be a huge success. And a comeback for Nintendo of Britney Spears-ian proportions. 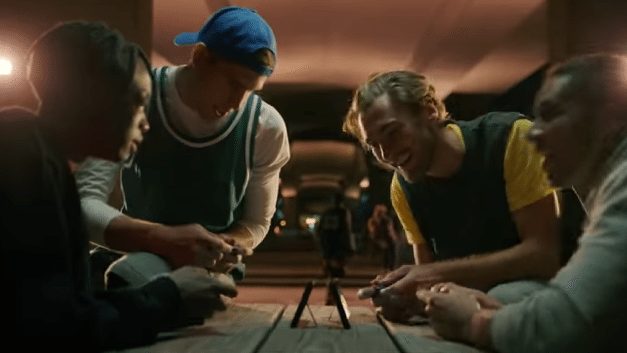 It Can Bring Back That “Wii” Feeling

While it may not seem like a very innovative piece of tech in this day and age, the Nintendo Wii was sold out everywhere a decade ago. And there’s a great reason for that: it’s fun to play with other people. Games such as Wii Sports and Wii Fit provided hours of entertainment with friends and family alike.

Looking at the announcement video, we see groups of people enjoying the console everywhere from rooftop parties to basketball courts. And watching them use the console definitely gave flashbacks to the time of the Wii. Gaming in general has missed the “couch play” factor for years now, especially with the isolation of mobile and online gaming. The Switch might just be the answer for that. 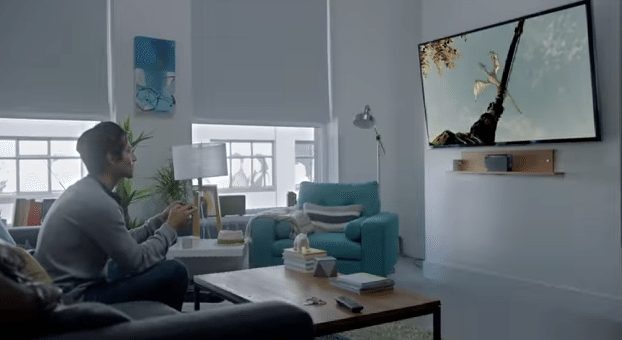 It Could Innovate The Future Of Console Gaming

While it was the champion (and pretty much one of the only options) for playing games for years, dedicated console gaming has seen a bit of regression over time. While the 2000s saw the PS2 and DS sell over 150 million units, the ability to play games on your phone for free has slowed that down just a bit.

However, the Switch offers the best of both worlds. The detachable tablet allows you to seamlessly go from playing on your couch to playing on the bus, blurring the lines between mobile and console gaming. While the best bang for your buck will always be playing Candy Crush on your phone for free and fighting the urge to buy gems, being able to play a full 3D Mario game on the go speaks for itself. 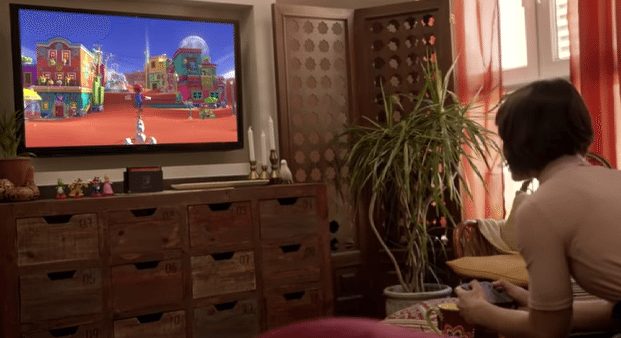 While the only officially announced title for the Nintendo Switch is the new entry in the Legend of Zelda series, the announcement video gave us a good look at some of the games we’ll likely be playing on the new console that looks kind of like a puppy. In the trailer we saw what appears to be a new Mario game, enhanced ports/sequels of Mario Kart 8 and Splatoon, and even third-party titles such as Skyrim and NBA 2K.

And those are just the ones we know right now.  You have to believe that we’re going to see the likes of Super Smash Bros and Mario Party down the road. And, while it hasn’t been confirmed yet, there’s a good chance the Switch will include the Virtual Console feature of the Wii and Wii U, allowing you to download some of your favorites from the Super Nintendo and N64. You know, if you’re feeling a bit nostalgic.