If you’re like me, your top priority over the past week has been obtaining the recently launched NES Classic Edition (or “NES Mini”) console. And, if you’re like me, you were disappointed to see that getting an NES Mini at a reasonable price at the moment is about as easy as getting a self-driving car that prints money and makes calzones for you. (Which I believe Elon Musk is working on.) 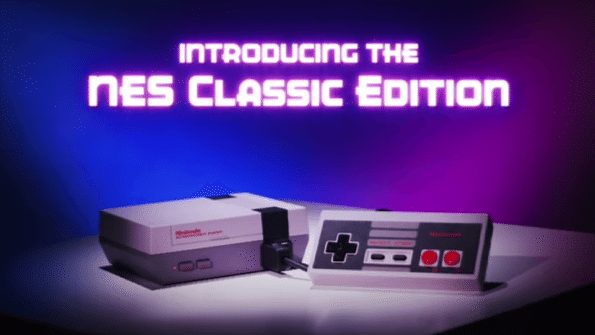 The mini console, which includes 30 classic games such as Super Mario Bros and The Legend of Zelda, has been highly coveted by collectors, seekers of nostalgia, and me. Especially me. The console retails at only $60, which is quite impressive considering the NES launched in 1985 at $200.00 (well over $400 with inflation). So it’s not hard to imagine that the release would be flying off the shelf. However, there’s a difference between being a popular item and literally crashing Amazon.

However, this shortage is hardly anything new for fans of the classic game company. The drought of consoles brings back memories of 2006, where the Nintendo Wii was extremely difficult to find the holiday after launch. It was Tickle Me Elmo all over again. Well, except that the Wii was (objectively) more fun to play with than Tickle Me Elmo.

More recently, Nintendo received backlash for not properly supplying fans with iterations of their uber-popular Amiibo figures. This even led to people hoarding specifically rare figures and jacking up the prices.

Heck, I even remember being a kid and pooling my allowance money with my brother to purchase an N64. My family had to drive to three different game stores just to find one with any of the consoles in stock. And that final destination was literally on fire minutes before we got there. I’m not even joking. 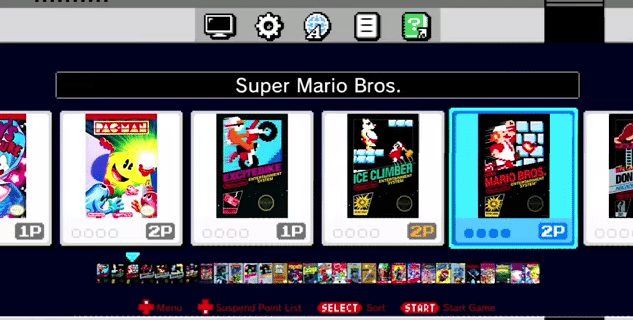 But why does it seem like it’s only with Nintendo that we get these shortages? Sony and Microsoft both had issues keeping their eighth generation consoles in stock upon launch. Although, to be fair, Sony at least had the common courtesy to warn their fans that Playstation VR may be difficult to get your hands on.

So is this simply a case of Nintendo not knowing how to please its fan-base? Or is this simply a brilliant use of supply and demand? Either way, I’ll say this: I still demand one. Really, really badly. 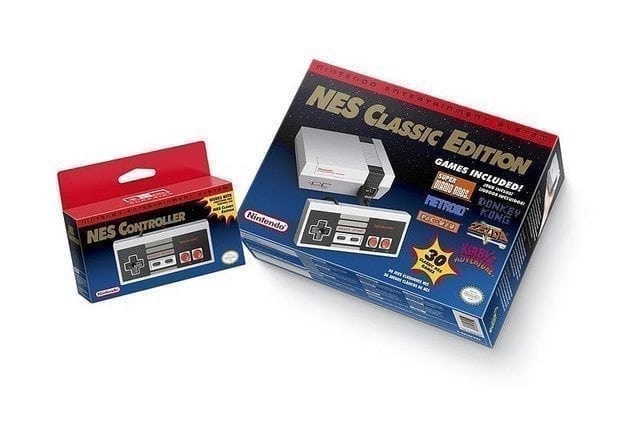