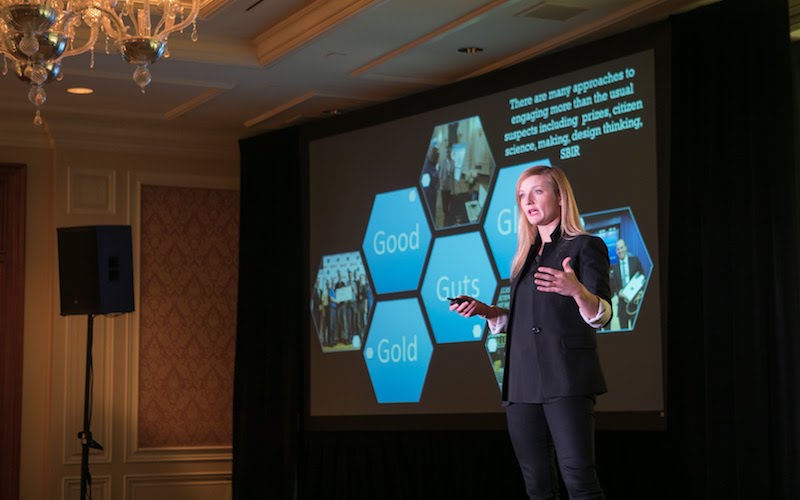 By Steve Broback and Jason Preston

Apple’s “Think Different” campaign was unveiled by Steve Jobs in 1997. While it worked to boost Macintosh sales, the idea behind it has long served as an enduring template for successful innovation. To NASA, Harvard, and a myriad of other successful organizations, thinking different often means leveraging the efforts and ideas of outsiders or “non-traditional participants.”

In a recent NASA project, a glaciology student at Cambridge University solved a challenge in just ten days that seasoned physicists had been working on for decades. Martin O’Leary applied established techniques used for detecting edges in glaciers to the unrelated problem of accurately mapping dark matter. Artist and designer Ted Southern, whose costuming clients included Cirque du Soleil and Victoria’s Secret (he was a specialist in wing design), lent his expertise to NASA and the result was an award-winning glove design for space suits. Southern and O’Leary serve as two of many examples of non-traditional participants producing outcomes of extreme value for the space agency. 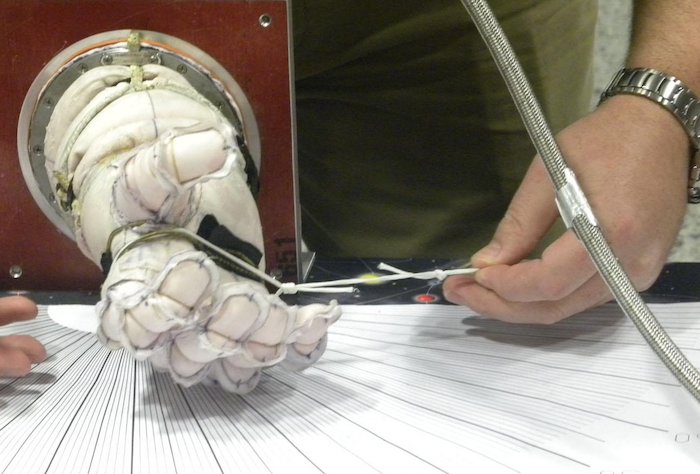 This and other NASA stories of “Open Innovation” have been researched — and to some extent driven — by the efforts of Harvard Professor Dr. Karim Lakhani and Jason Crusan of NASA. Working with both the White House and NASA on innovation issues is Jenn Gustetic, who has also been a driving force behind the open innovation projects. Their overriding conclusion: winning solutions stem from increasing the distance between a solver’s own field of expertise and the problem field. Notably, research also indicates that women scientists are more likely than men to create the best ideas.

So how can organizations best employ outsiders to help them solve their technical challenges? Contests and competitions are the core approach NASA employs, and a quick Google search will reveal many detailed analyses and articles to help guide those interested.

For companies searching for answers based in data and/or code, the online services Topcoder, Kaggle, and InnoCentive provide competitive scenarios for crowdsourcing problem solving. Organizations like Harvard Medical School, IBM, eBay, and NASA are featured on the Topcoder site with case studies for review.

Another way innovative organizations purposefully bring in people from outside fields is by establishing a board of advisors or “fellows” from broad and varied backgrounds who engage with members on a variety of projects. The MIT Media Lab, whose mandate is to “invent the future,” has always pursued outsider perspectives. As former director Frank Moss stated, the lab is “constantly reinventing itself with the most unconventional pairings of disciplines and people.” Alongside traditional tech futurists, Media Lab fellows include Marco Tempest (a magician/illusionist) and Allegra Libonati (a freelance theater and opera director).

The bottom line? Step outside of the office and your traditional network when working on vexing problems and periodically immerse yourself in a mix of new perspectives. If at all possible, make outsider interaction a formal part of your innovation or creative processes.

Feature Image: Jenn Gustetic of NASA at the annual Dent conference. Her talk focused on fostering innovation via contests and competitions. (Courtesy of Dent)