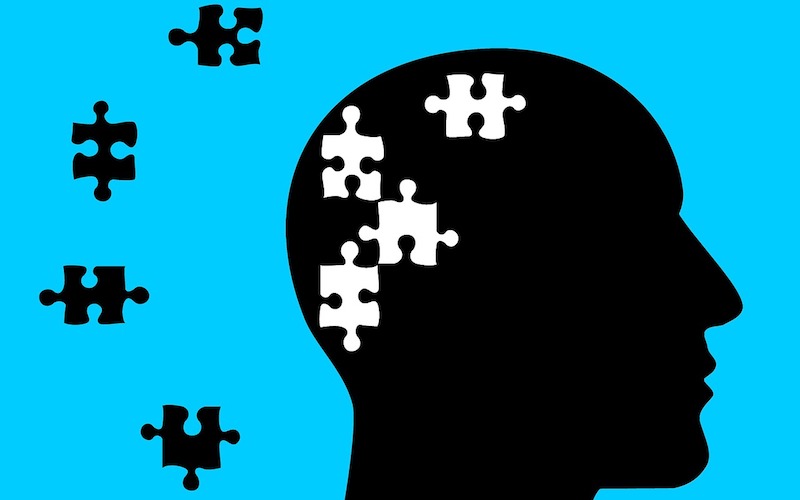 Telekinesis, extrasensory perception, mind reading, and Big Brother are all notions straight out of science fiction, right? Maybe not. At this very moment, there exists an inanimate piece of hardware that could read your thoughts with 92 percent accuracy. Perhaps instead of greeting this new technology with fear and skepticism, we should embrace it as a gateway to wordless understanding. Prepare to delve into the science behind mind-reading tech and decide for yourself if these advancements are Orwellian attempts at social control or a revolutionary advancement in the way humanity communicates.

What if you could think of a question and your search engine would look it up before you ever opened your mouth? Better yet, what if you could discover the answer to a query without looking at your computer at all? Researchers at MIT developed a device that works in tandem with machine learning programs to predict what you would like to say before the words ever leave your lips. Sensors attached to the jaw and face detect internal vocalizations and interpret them with 92 percent accuracy.

The machine also conveys messages to the user via bone conduction, eliminating the need for headphones. What conceivable purpose could this serve? The tech acts as a soundless voice assistant with the potential to take silent notes or conduct searches and provide results without the user directly interacting with a handheld device. If for nothing more than causal debates at the bar, this tech could revolutionize your social standing … regardless of its conspicuously bulky headgear.

Further, mind-reading tech could help people with speaking impairments communicate with caregivers, improving their quality of life dramatically. One system developed by Darwin Ecosystem is currently on its way to commercialization. It uses an electroencephalography (EEG) device, an interpreter with a close connection to the wearer, and a mobile app in tandem with wireless headgear to analyze the meaning behind brainwave patterns. The system eventually catalogues enough data to predict the person’s thinking and can even speak on behalf of the user.

What about those of us who want our mind read, but just for fun? That’s where Neurable’s VR game Awakening could fill a niche. It uses an electrode headband to connect with an HTC Vive VR headset to create an immersive experience for the user. The device measures neural activity, allowing the wearer to interact with objects in the game. The variety of action is still limited to mostly picking things up and tossing them around — but you control it all with your mind.

As with most technological innovations, mind-reading tech has the potential for abuse. Imagine if every day at work your boss required you to wear a hat with little sensors inside to monitor your emotional state. Aggravated by that memo? The boss knows it. Less productive after lunch? The boss knows and might even send you home if your energy levels swing too far in either direction.

This isn’t a glimpse into a dystopian future; this is happening right now in industries throughout China. The country’s lax privacy laws don’t offer much protection for employees, often enabling employers to monitor their workforce without having to reveal their actions to staff. According to an official at State Grid Zhejiang Electric Power (SGZEP) in Hangzhou, monitoring emotional spikes in unsuspecting laborers has led to an increase in productivity and a huge boost in profits. SGZEP reported gains of more than 300 million dollars after the system went into place in 2014.

More than a dozen Chinese companies, as well as China’s military, admit to using the tech to monitor workers. Details provided by South China Morning Post indicate that the government-funded Neuro Cap program is being tested on tens of thousands of Chinese citizens, often without their knowledge or consent.

The technology is still limited in its applications. Though the EEG electrodes can detect abnormalities in emotional state, they also pick up outside electrical activity, like blinking or clenching one’s jaw. These false positives make it difficult to accurately calibrate the EEG readouts, particularly if the sensors are applied to a dry surface. In medical settings, EEG sensors are applied to the scalp with gel, creating a more reliable and consistent connection. Sensors in a dry setting, such as a helmet or cap, are more susceptible to noise and outside electrical activity. In a real-world scenario, like a factory with thousands of workers, the readings just wouldn’t be credible.

Further, interpreting complex emotional states with an EEG is still unrealistic. During an interview with The Verge, psychology professor at the University of California, Santa Barbara Barry Giesbrecht eagerly pointed out that we still have a limited understanding of which patterns of brain activity match which emotional stages. EEGs may be able to detect if the wearer is asleep or awake, but still lack the sophistication to reliably determine emotional states like depression or anxiety.

The true function of the EEG at this stage is to connect mental states to neuronal patterns. Making sense of that data is a time-consuming project for human workers, but artificial intelligence and machine learning techniques are helping to tackle that mountain of algorithms to create usable data. Perhaps that’s why China applied for five times as many AI patents as the U.S. in 2017, according to a report by CB Insights.

So, where can you pick up your very own ESP cap? That might still be a few years down the road. In the meantime, Chinese laborers might gladly lend you theirs.